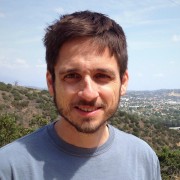 The Mysteries of The Orphics 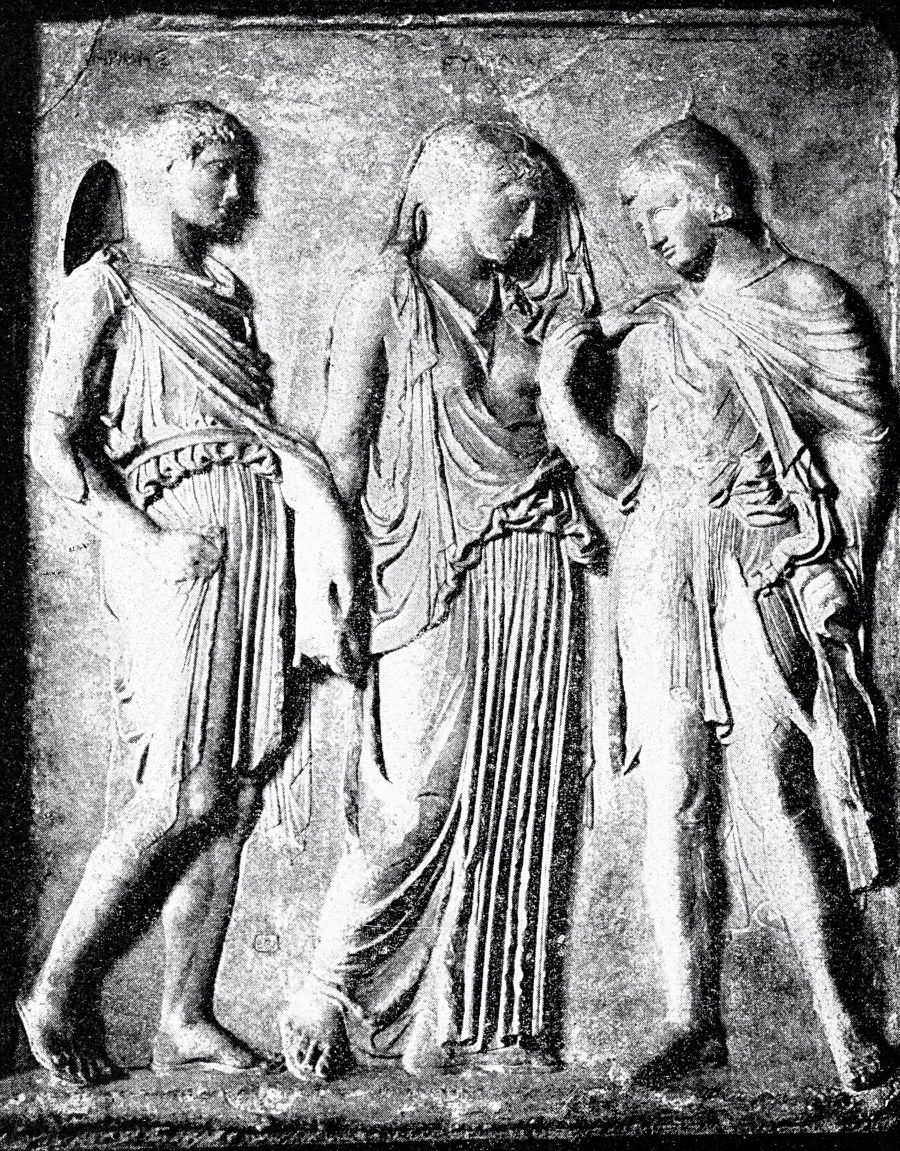 By John Mancini, Contributing Writer, Classical Wisdom Of the many belief systems circulating in archaic Greece, Orphism was perhaps the most significant. The state-sanctioned religion of Hellenism may have intermingled with all aspects of daily life, but archaic Greece was also a mixture of superstitious magic and philosophical cults. There were rational beliefs such as

by John Mancini The ebb and flow of empires, societies and cultures… these are the elements that make western culture what it is today. More specifically, the spreading of ideas, agriculture and religion across different, often disparate cultures accounts for the rich diversity that makes up our combined heritage. This “cultural diffusion”, as it is

No comments by John