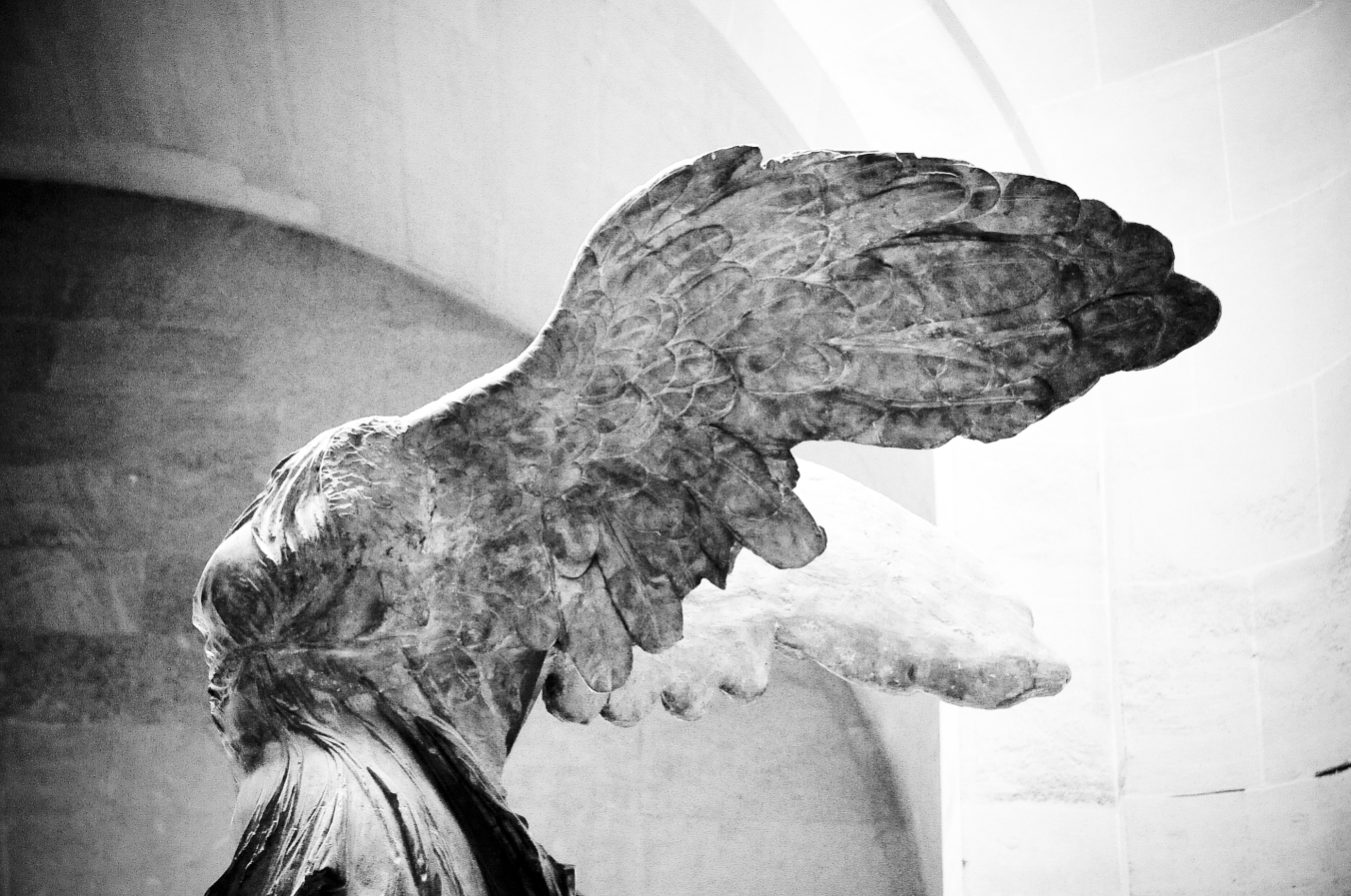 Hellenistic Greece: When the Greeks Ruled the World

The ancient Greek world reached its apex in the Hellenistic era (323-146 BC). Dating from the death of Alexander to the rise of Rome, the period marked the decline of the city-state, the rise of empires, and great achievements in science, art and philosophy.

The Early Years of the Hellenistic Age

The death of Alexander the Great (323 BC) left his vast empire, which stretched from India to central Europe, in chaos. He left no heir, so the empire was partitioned between his generals and commanders. They were called the Diadochi (successors), and for some fifty years they fought each other for control of the Macedonian Empire. Antigonus nearly succeeded in uniting the empire but was defeated at the battle of Ipsus (301 BC), ending the Diadochi Wars.

Three large states arose out of the Diadochi Wars: in Asia, Seleucus established the Seleucid, in Egypt, Ptolemy ruled, and Macedonia and Greece were ruled by the Antigonids. These states fought each other constantly and were ruled by monarchs. Meanwhile, many Macedonians and Greeks settled in the new areas, populating the cities founded by Alexander. 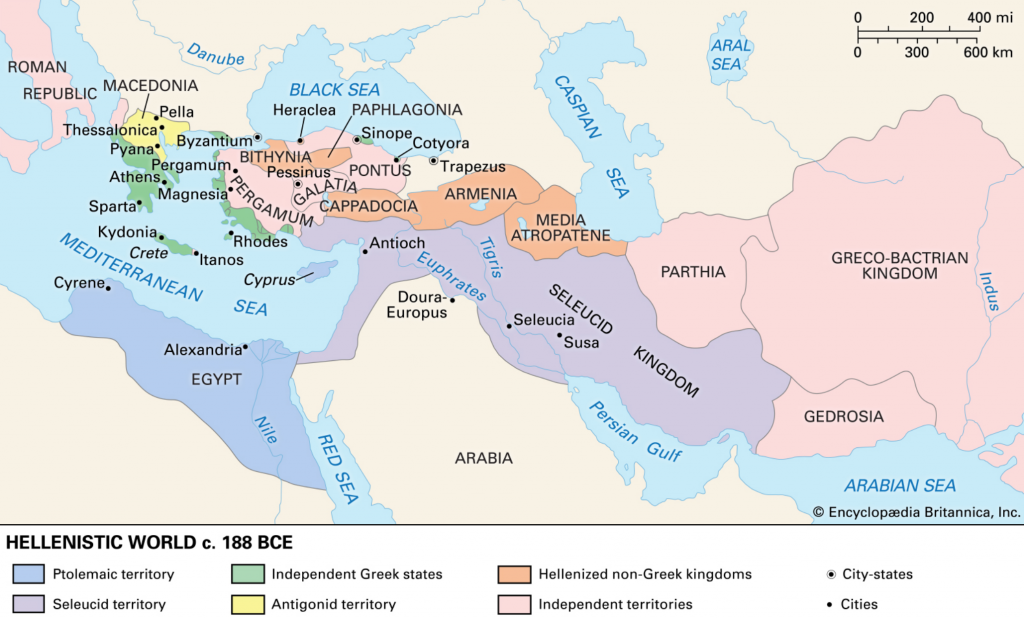 The Seleucid Empire experienced periods of prosperity and power, especially under Antiochus I and Antiochus III, but was constantly battling rebels and invaders. The Greeks in Bactria broke away from the Seleucids and established a great state in what is now Afghanistan and Central Asia.

The Ptolemaic Empire was beset by Egyptian mutinies and court-intrigue. The Ptolemies adopted many Egyptian religious practices but remained a separate caste from that of the native population.

Macedonia was relatively weak, and its hold over much of Greece was never absolute. However, despite wars and instability, the Hellenistic states managed to rule much of Alexander’s empire. Indeed, the Bactrian Greeks even expanded into India and created a powerful empire, something Alexander the Great failed to accomplish.

Greece in the Hellenistic Age

The old city-states of Greece, including great cities such as Athens, began to decline during the Hellenistic period. While Sparta remained independent, it became a political backwater. The city-states simply could not compete militarily with the successor states. However, some Greeks remained independent, forming political and military groups such as the Aetolian League. 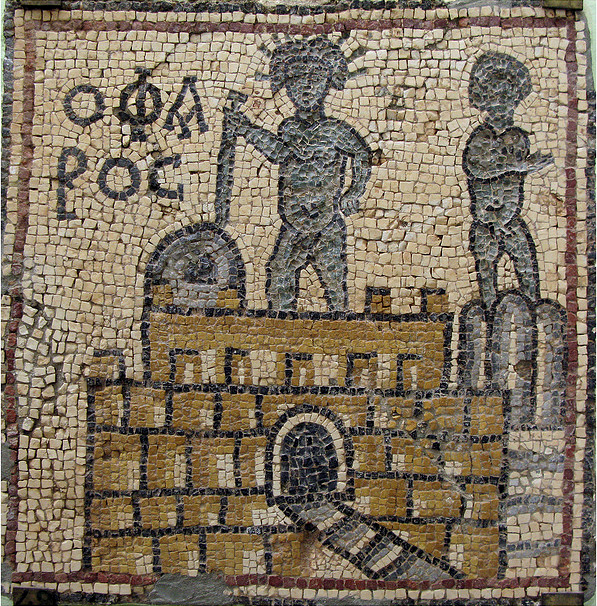 The Hellenistic World was very interconnected, and trade flourished.  Hellenistic monarchs such as the Ptolemies supported trade by projects like the famous Lighthouse of Alexandria. This brought great prosperity to Greece in particular.

Technology and Farming in the Hellenistic Age

The exchange between the Greeks and other societies inspired many technological innovations. New architectural and shipbuilding techniques were developed. Scientific instruments such as water-clocks were invented. Heron of Alexandria developed the world’s first steam engine, known as the aeolipile. New agricultural practices were also pioneered, particularly in Ptolemaic Egypt. 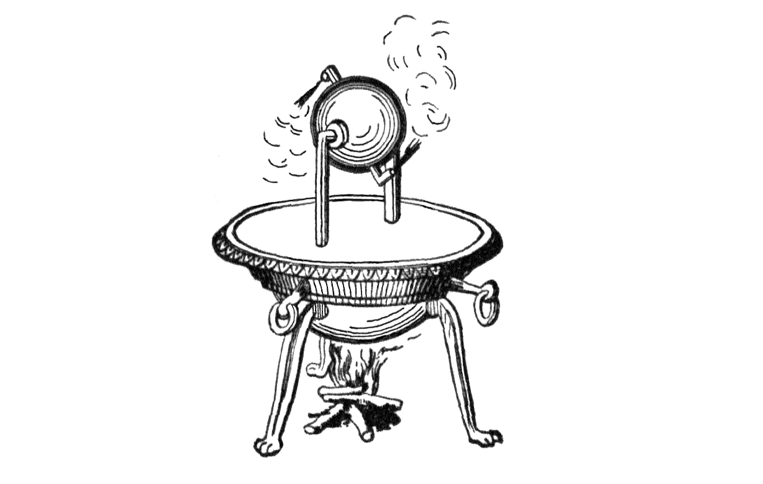 The Hellenistic world encompassed a vast geographical area, allowing for a diverse exchange of products. For example, at this time the writing parchment papyrus became ubiquitous in the Greek world. Mathematics and science also flourished. Indeed, in Alexandria, scientists argued that the world was round and rotated around the sun, over 1500 years before Copernicus.

Cultural Achievements in the Hellenistic Age

While the Hellenistic world was politically divided, the region was unified culturally and very cosmopolitan. A Greek dialect known as Koine became the lingua franca of much of the known world. Sculpture and painting became more human-focused, a phenomenon that resurfaced later in the Renaissance. The period saw the creation of many artistic masterpieces, such as the famous statue Nike of Samothrace. Such works later greatly influenced Roman art. 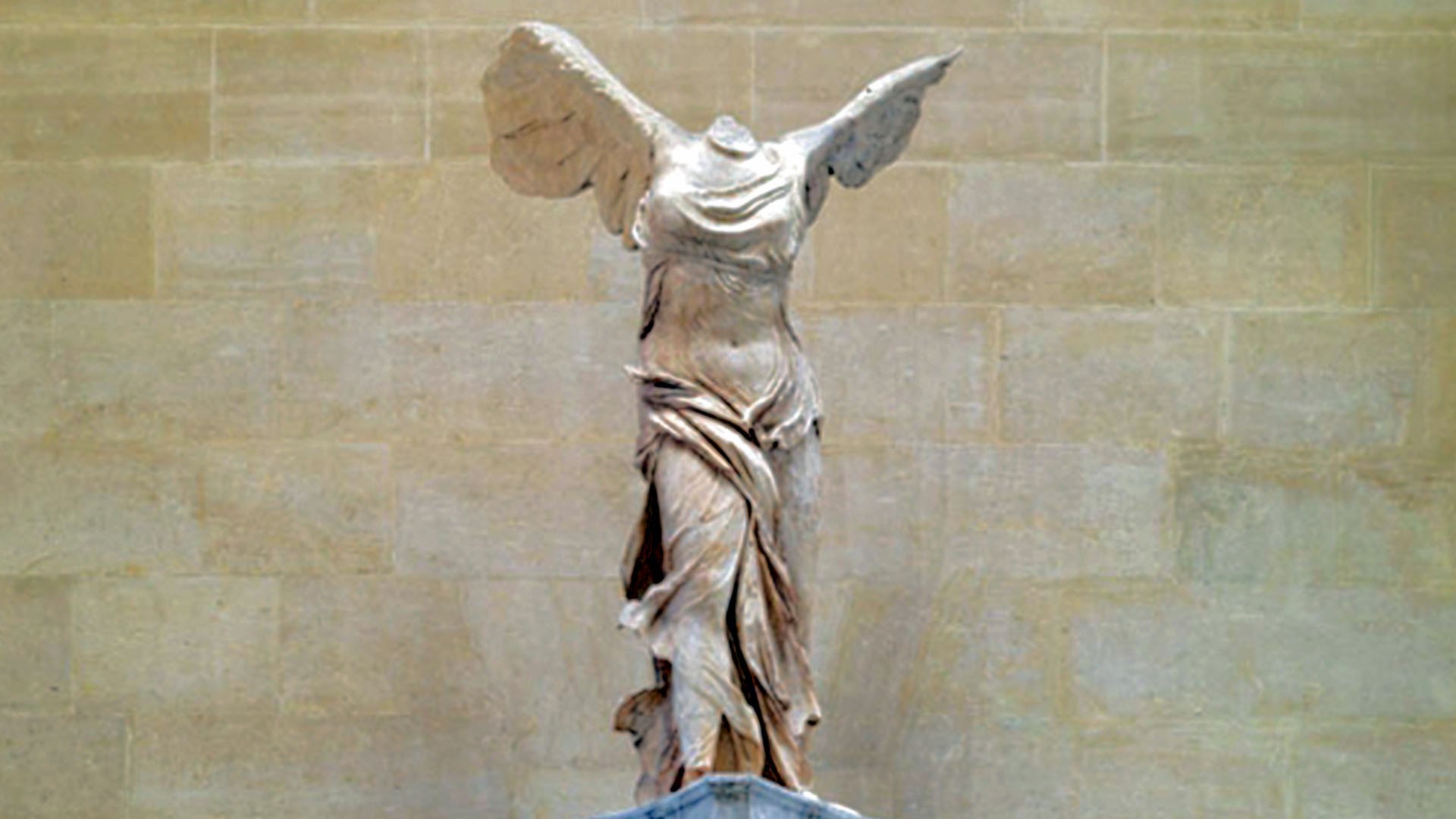 The Nike of Samothrace

The era also signaled changes in religion. Mystery religions such as Orphism became popular. There was a great deal of religious syncretism, especially in Ptolemaic Egypt, as many of the Hellenistic monarchs were curious and open-minded. The Greeks in Bactria even became Buddhists, greatly influencing the development of classic Buddhist art.

Perhaps due to the turbulence of the era, many turned inward, focusing more on personal salvation and peace of mind. Some important philosophical schools also arose at this time. The Cynics believed that civilization was a fraud and people should live as close to nature as possible. The Stoics believed in self-control, arguing that a rational life brings peace of mind and is in accordance with divine law. Epicureans held that the meaning of life was to enjoy rational and moderate pleasure. 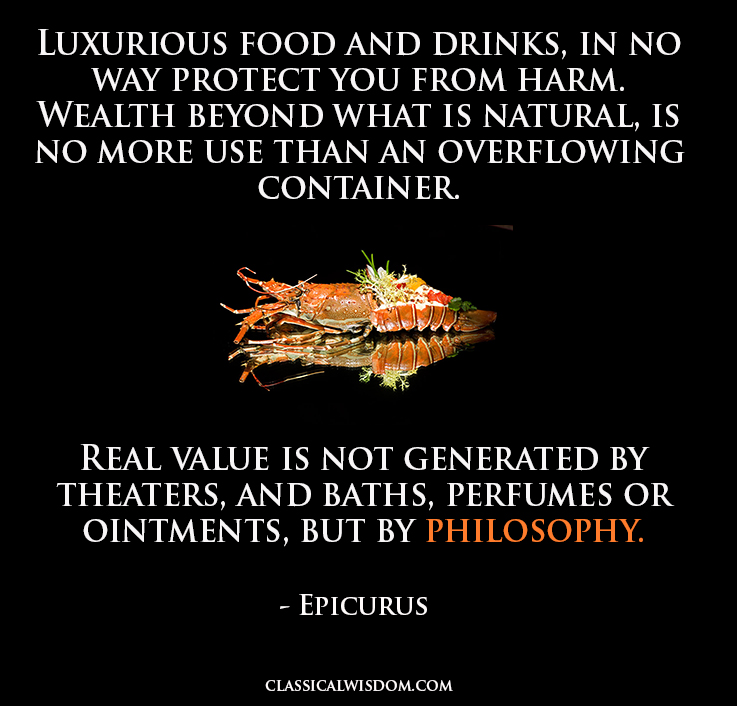 The Romans were deeply influenced by the Hellenistic culture. Many members of the Roman elite wrote and spoke Greek. Indeed, after 146 BC, a Graeco-Roman culture came to dominate the Mediterranean World.

The End of the Hellenistic Age

The rise of Rome was the death-knell of the Hellenistic era. The Seleucid Empire was in decline due to constant Parthian incursions. While Antiochus II the Great was able to restore the empire to its former glory, he threatened Roman influence in the Eastern Mediterranean. At the Battle of Magnesia, Antigonus was decisively defeated.

This was the beginning of the end of the Seleucid Empire. Within a few decades, Rome was appointing its kings and much of its territory was annexed by the Parthians. The Romans fought the Macedonians in Three Wars (214-148 BC). In 148 BC, the Romans triumphed and the kingdom of Alexander the Great became a vassal state of Rome. In the fourth and final Macedonian War, the Romans were again victorious. Corinth was sacked and this marked the start of Rome’s domination of Greece. By 146 BC, only the Greeks in Bactria and India retained power.

The Hellenistic Age was decisive. It saw the end of the city-state system and mainland Greece was politically marginalized. Hellenic civilization dominated, influencing peoples from the Western Mediterranean to India. The era saw stunning achievements in the arts, philosophy, and technology. Cosmopolitan societies arose — very reminiscent of the current age.  While Rome ended the Hellenistic Age, they were also its heirs.