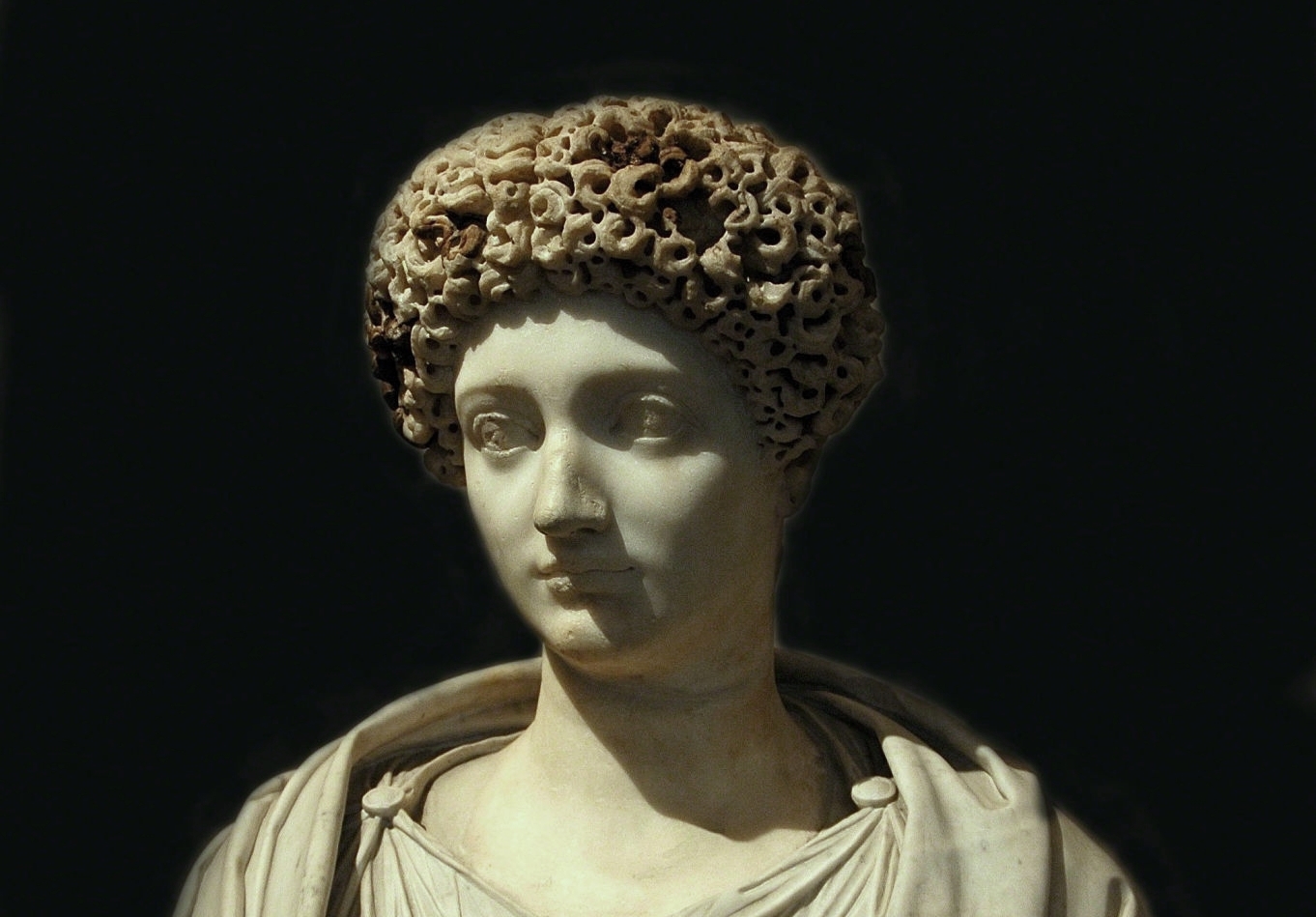 The Banishment of Julia Augusti (PART 6)

Written by Mary Naples, Contributing Writer, Classical Wisdom
Of how she was rounded up, the details are unknown. It would have had to occur in the dead of night. Since she was beloved, her banishment by light of day might have led to political unrest. Because she was the house of Augustus’s first exile—though mournfully not its last—a system of removal was not yet in place.
For her daughter, Agrippina the Elder, Tiberius would employ squads of Praetorian Guards to fetch her. But nothing as dramatic existed for Julia. Some believe that it may have been Livia, the iron maiden herself, who summoned Julia in the middle of the night. Long an adversary of her headstrong stepdaughter, the omniscient and omnipresent Livia played no small role in Julia’s abrupt downfall.
Likely, the charges had been building up, though according to the Princeps’ letter to the Senate, he had just “discovered” that his married daughter had committed multiple adulteries. But adultery was not her only crime. In behavior considered irreverent, the Princeps ranted that she indulged in public depravities in the forum: “from the very rostra where he had proclaimed the leges Juliae (Julian marriage laws).” That it was in the public square was a fact made much of by the ancients as a place no women should be. Not uncoincidentally the depraved acts were only performed in the dead of night, a time when no respectable citizens could verify the story.

Over the years, the most heinous and debauched acts have been attributed to her, with historians today believing them to be examples of misogynist hyperbole common in the ancient world. Although on the face of it adultery was the crime for which she paid the steep price, many argue that because of the intensity of Augustus’s wrath it may have been more personal than mere adultery. In fact, accusing women of sexual license was code for conspiratorial activity in ancient Rome.
The five men with whom Julia was linked all came from notable patrician families not least of which was Iullus Antonius, Antony’s son with Fulvia raised by the benevolent Octavia. Even though Antonius would have been more or less raised right alongside the royal family, some ancients believed that he may have long harbored ambitions to avenge his father. Perhaps the fullness of Augustus’s anger could only be explained by the discovery of a plot to depose him; the real offense not being adultery but conspiring against the regime. If true, the son of his greatest enemy linked to his daughter romantically would have been enough to send the Princeps raging.
About the liaison between Antonius and Julia, Seneca mused: “Once again a woman to be feared with an Antony.” Julia’s popularity with the people coupled with the ceaselessly favorable impression of Antony could have made them a fearsome duo. But did they, in fact, have designs on the throne? While it is easy to see why Antonius would, with both of her sons prepped for the throne what would Julia have to gain by the maneuver?

Another assessment suggests that for eminent women in ancient Rome, adultery, and conspiracy were one and the same thing. In view of this, marriage, or short of that, sexual commerce, was a means of creating vital alliances that Julia (essentially an unmarried woman) would need in order to navigate the treacherous waters surrounding her.
The ever-paranoid Princeps, deaf to his daughter’s pleas for a life of her own, chose to leave Julia in matrimonial limbo precisely because if married she was dangerous to his regime. Yet regardless of marriage, as princess, all the men in her social circle were from prominent families, many of whom could pose a threat to the house of Augustus. It would have been just a matter of time before someone as social as she was allied to at least one of them. In the wake of the denunciation, while bleak exile awaited Julia and four of the men listed in the accusation, Antonius was condemned to death.
But at least Julia had one parent with her better interests at heart. In a show of support and undying love, Scribonia accompanied her daughter into exile. After five years at Pandateria, due to persistent public outcry to return their (still) popular princess, the intractable Princeps blinked. When the boat came for her, if Julia thought she was finally returning home, she must have been greatly disappointed. With conditions slightly improved, the somber destination where she would spend the remaining eleven years of her life was Rhegium (present Reggio Calabria).

JOSEPH WRIGHT OF DERBY (DERBY 1734 – DERBY 1797)
A Grotto in the Gulf of Salerno, with the Figure of Julia, Banished from Rome

Over the years, one by one Julia would live to see her three sons die by the age of twenty-five. While accident and sudden illness officially claimed Gaius and Lucius within eighteen months of each other, after Augustus died in 14 CE, Agrippa Posthumous, by then living in exile, was summarily executed by a centurion in the employ of the new emperor, Tiberius.
As to her daughters—in a tragic example of history repeating itself—within ten years of Julia’s exile, her daughter, Julia the Younger, was charged with adultery and exiled to a penal island where she gave birth to a child that Augustus ordered exposed. She would die in exile at age forty-eight. But for Tiberius, her second daughter, Agrippina the Elder, might have been empress. Instead, she and two of her sons were sent into exile where she would ultimately die at forty-six years of age.
Invited to the party but not allowed to dance, from an early age Julia was commoditized in the interest of regency. As emperor’s daughter, her every move was dictated by the dynastic whims of a despot. After three loveless marriages and reproducing enough offspring for Augustus’s imperial ambitions, she tried to forge a life of her own. But the cards were stacked squarely against her. Though she had reason enough to wish for her father’s ousting, without due process in a court of law ancient and modern historians alike can only speculate about whether her exile was due to adultery, conspiracy, or a combination of both.
After Augustus died in 14 CE at the advanced age of seventy-seven, the new emperor, Tiberius, exacted revenge on his former wife and stopped all food provisions to her isolated outpost. Shortly thereafter, Julia died of malnutrition at fifty-two years of age.
Facebook