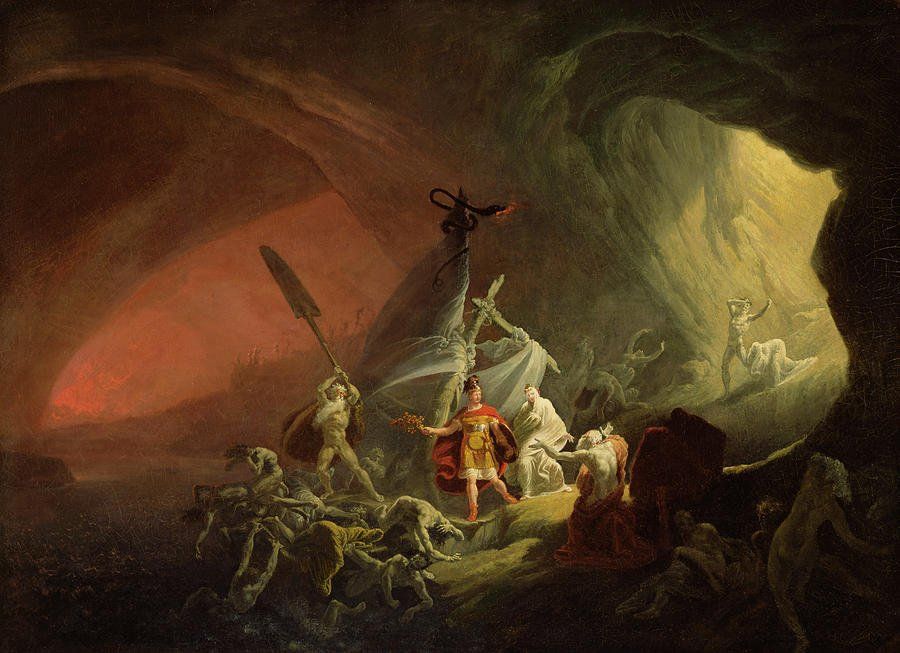 The Early Influence of the Greeks on the Romans