What if Carthage had won the Punic Wars? | Classical Wisdom Weekly 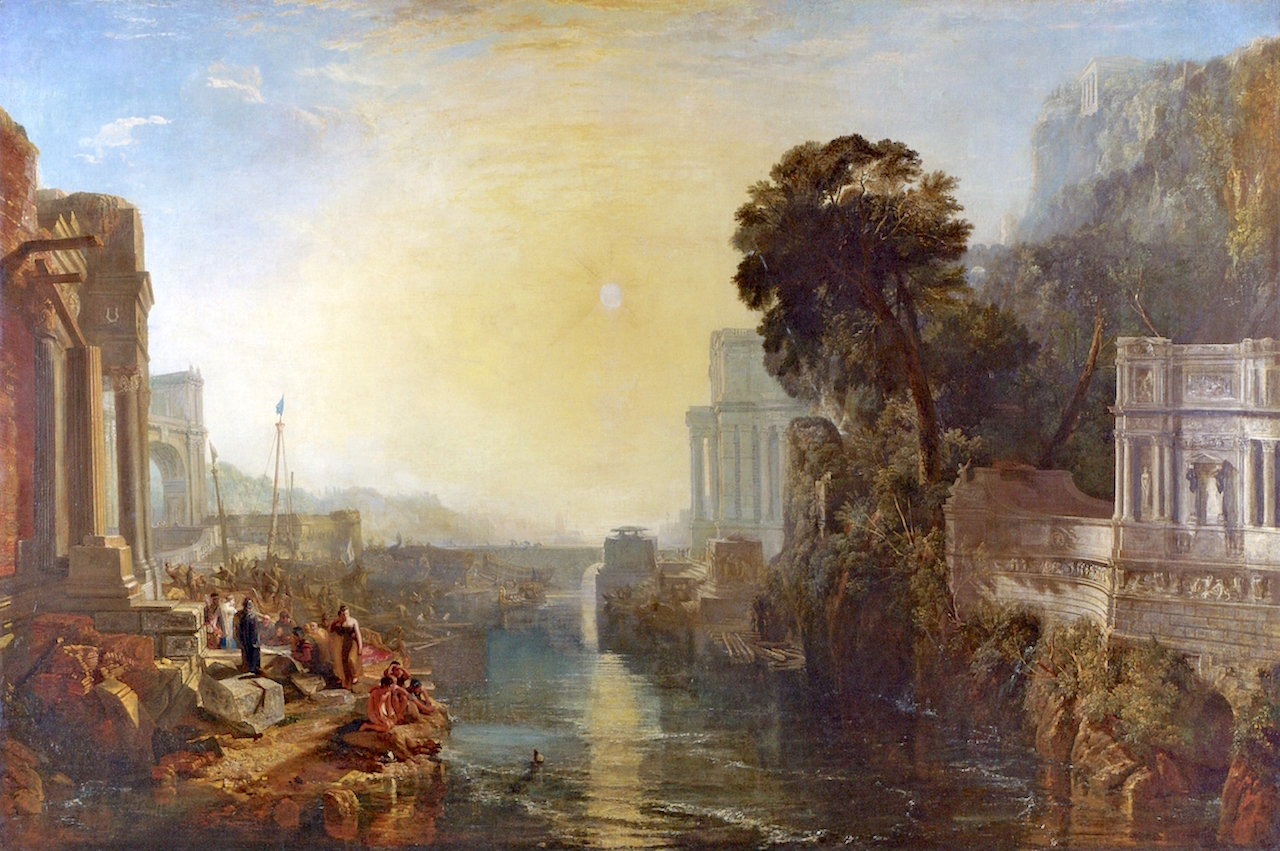 What if Carthage had won the Punic Wars?

Written by Lydia Serrant, Contributing Writer, Classical Wisdom
Ancient Rome was unquestionably the major influencer of European culture that still resonates to this day. If you are a European, living in Europe, or from a country that is highly influenced by European culture like America, then you would be hard-pressed to go a day without stumbling upon a structural or cultural meme that is not connected to ancient Rome in some way.
The Romans defined Europe. They set the precursors for its current geographical boundaries, language differences, and even its major religions and systems of democracy. With our current social, cultural, and political situation still so closely tied to our Roman ancestors, it is hard to believe that it could have easily been quite different.
The Rise and Fall of Carthage
Before Rome became a superpower, it had an equally, if not more powerful, enemy: Carthage. Founded in the 6th century, one could consider Carthage as Rome’s complete antithesis.
Carthage built its empire on trade, whereas Rome expanded by conquest. Carthaginians preferred establishing colonies that retained their national identities in exchange for annual tribute, whereas Rome opted for the assimilation or annihilation of conquered lands, and encouraged a singular Roman identity.

The great rivalry between the two states came to a head in 264 BC when a dispute over Sicily led to the beginning of the Punic Wars. The three decisive wars that lasted almost a century in total, resulted in the ruin and eventual destruction of Carthage in 146 BC, clearing the way for Rome to continue its expansion. And the rest, as they say, is history.
But what would Europe be like if Carthage had come out on top instead of Rome? The famous general Hannibal Barca almost seized Rome after famously crossing the Alps with an army of Elephants. He and his army won a succession of victories across the Italian peninsula only to be called back to Carthage before having the chance to take Rome itself.
Many historians believe that if Hannibal had pressed on and taken Rome, the second Punic war would have swung heavily in favor of the Carthaginians. The Punic wars would have ended early, Carthage would have colonized Italy and gone on to become the dominant superpower in the Mediterranean, significantly altering European history as we know it.

Geography and Borders
The first thing we would notice on this alternate timeline is that the European borders would be nothing like what we have today. After successfully seizing Rome, the Barcid family would have gained more power and prestige and Hannibal may have likely set his sights on conquering the Iberian Peninsula to consolidate the Barcid family lands in Spain.
As Carthage valued gold overpower, they likely would have left Gaul, Germany, and Britannia intact, preferring to use them as political allies and trading partners. Therefore, Northern Europe would have continued to develop as independent states and maintained their pagan heritage.
Meanwhile, without Rome to counter their growing power, the Greeks would have likely pushed further into Anatolia, with some speculators suggesting they may have even gotten as far as Egypt. As a result, we would probably have had a European map that is centered around Southern Europe, North Africa, and Italy. These three countries would have shared a stronger common identity, whereas Britain and Germany would have been largely insular. With no Rome to stop them, Germany would have likely taken East Gaul, and West Gaul would have maintained itself as an independent pagan state.

Religion
Without the backing of Rome, Christianity would not have been legitimized. Even if Christianity found another way to gather a mass following, without the Roman unification of Europe it is unlikely that Christianity would have spread so far and so fast.
Northern Europe would have stayed primarily pagan, possibly with fractious tribes battling it out for supremacy within their own states.
The Carthaginian religion was based on the Phoenician religion that was also polytheistic. Since Carthage did not impose their religion on other states or assimilate readily into other cultures, it is likely that their state religion would have stayed within their territories. Europe would continue to be divided between several polytheistic religions instead of the blanket monotheism of Christianity we have today.

A relief showing Zeus and Leto with their offspring Apollo and Artemis to the right. 420-410 BCE. (Archaeological Museum of Brauron, Greece)

Language & Culture
As Carthage had little interest in converting newly conquered peoples to their way of life, Southern Europe, Italy, and North Africa would have been a melting pot of cultures, traditions, and beliefs. Northern Europe would be largely centered around Celtic and Germanic traditions with smaller states comprising of a mixture of both.
However, due to Carthage having a monopoly on trade, for communication purposes, it is likely that other empires would have adopted the Phoenician alphabet instead of the Latin. English would be considerably different and it is unlikely that French or German as we know it would exist at all.
The Rest of the World
The Carthaginians were primarily a seafaring people, as opposed to the Romans who were predominantly land-based.  Therefore, there may have been more emphasis on sea exploration and we may have come into contact with the Americas far sooner than on our original timeline.
The native civilizations of the Americas would have likely survived and become significant trading partners to Southern Europe and Africa for decades well before the original discovery by Columbus.

The Landing of Columbus, John Vanderlyn (1840).

Due to the wealth, contacts, and freedoms enjoyed by the Carthaginian people, Africa may have been the center of the renaissance rather than Europe.
China and Southeast Asia probably would have developed more or less the same due to minimal contact with Rome outside of trade. It is likely that Carthage would have continued to trade with the Han Empire as Rome did, but may have had greater influence over trade routes and tolls.
Conclusion
For better or worse we can all agree that the course of history would be significantly altered if it were not for the decisive Punic wars.
Given that the content here is merely speculation, and in reality, all kinds of unforeseen events could have conspired between 146BC and today, if Carthage had remained a superpower in any way, our culture, customs, political infrastructure, and trading relationships would have been significantly affected.
It is strange to think, that if it wasn’t for the complete destruction of Carthage over 1000 years ago, you may well be reading an article written in a Phoenician dialect that describes an alternative history of what Europe would be like if Rome had won the Punic Wars.
Facebook