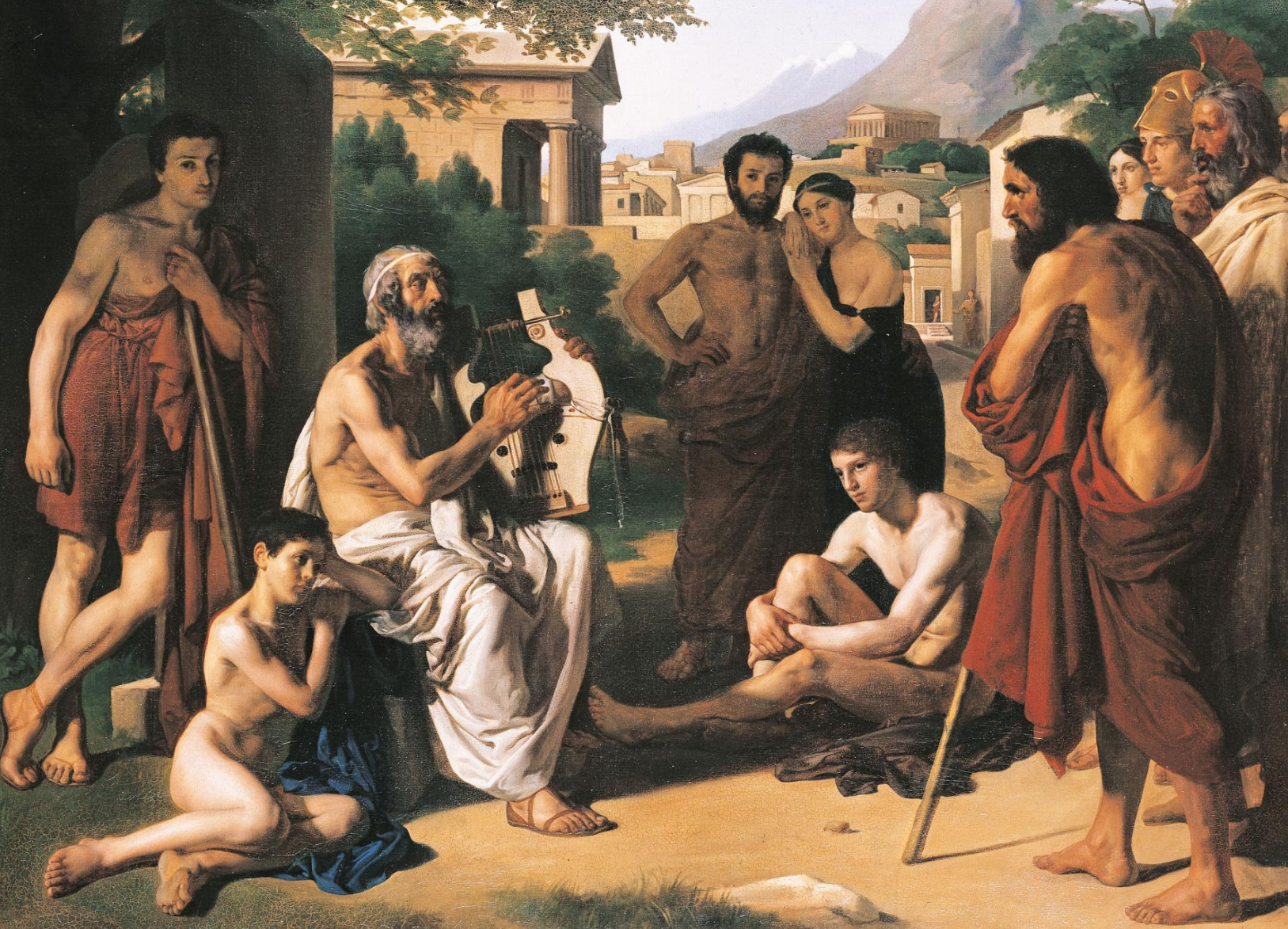 The Education System In Ancient Greece

In the disciplines of math and philosophy it is broadly accepted that we have the ancient Greeks to thank for them. From Aristotle to Pythagoras, these towering figures spent countless hours considering the deepest problems of their age, often coming up with new paradigms for them. Metaphysics, algebra, geometry and epistemology were all pretty much invented by the ancient Greeks.

We know that Athenian society devoted many resources to education, and ultimately produced some great minds. But beyond the big names – the scientists, philosophers and mathematicians that have become household names, you may know little about the Ancient Greek education system. 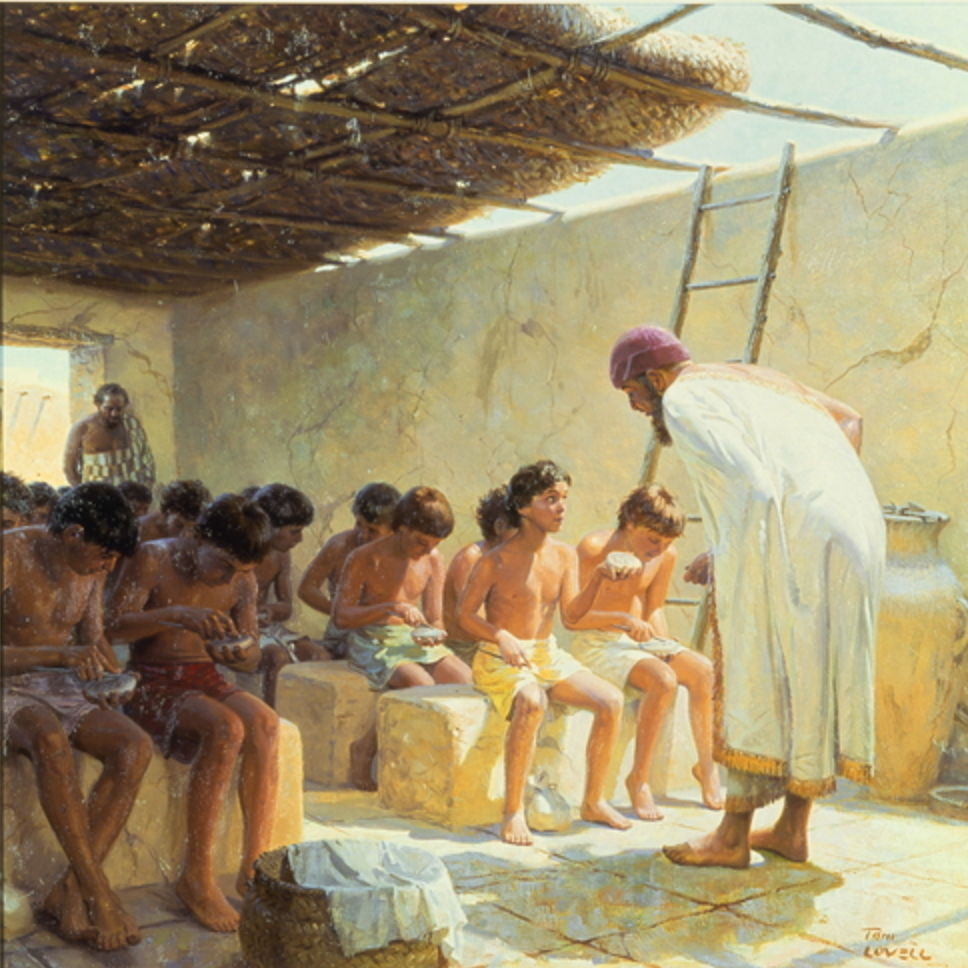 The Structure Of School

In Ancient Greece, access to education was determined by gender and class. Athens was the founder of democratic political systems, but only a small proportion of the population were entitled to vote – land-owning male figures. Similarly, education was central to Greek society but simultaneously restricted to a narrow elite.

Girls were excluded entirely from education in Athens. Because schools were neither publicly funded nor state run, the parents themselves had to provide a place for education. This meant school was restricted to an elite who could afford to pay for it – even at the height of Greek civilization, it is estimated that only around a third of the population was literate.

Boys from wealthy backgrounds typically began schooling from the age of seven. In Ancient Greece, education was limited to a few key disciplines which were valued in Athenian society as necessary for producing ideal citizens. The schools in Ancient Greece were run by a triumvirate of schoolmasters – grammatistes, who taught writing and grammar, kitharistes, the music teachers, and paidotribes who handled the physical side of a child’s education. 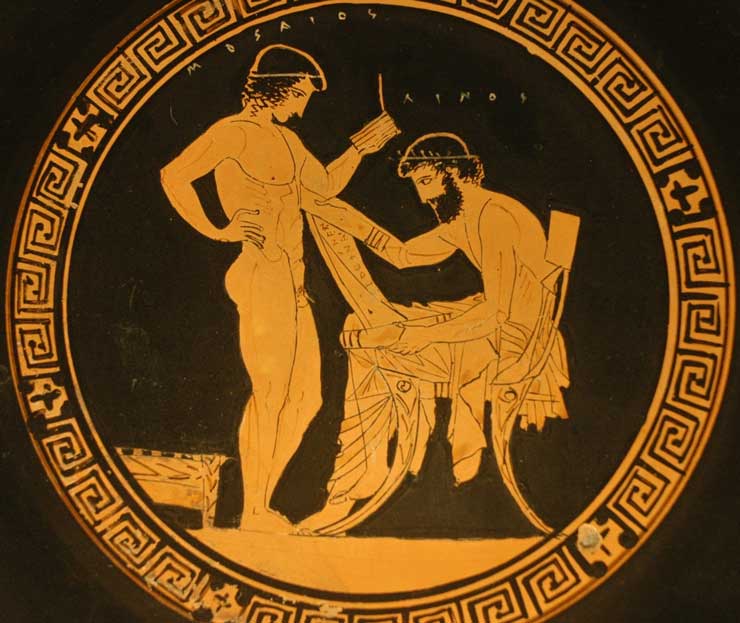 A red-figure cup by the Eretria Painter, about 430 BC, depicting a schooling scene. A seated man unrolls a twisted roll in front of a youth, who has a set of tablets in his hands. Source: Louvre, Department of Greek, Etruscan and Roman Antiquities

While grammar, music and physical education may seem like a narrow education in today’s world, the reality is these subjects were interpreted broadly.

For example, the grammatistes taught writing and the 24-letter Greek alphabets to their pupils, but linguistics, philosophy and literature were also under the remit of these teachers. Political science was also essential in the formation of these young citizens. 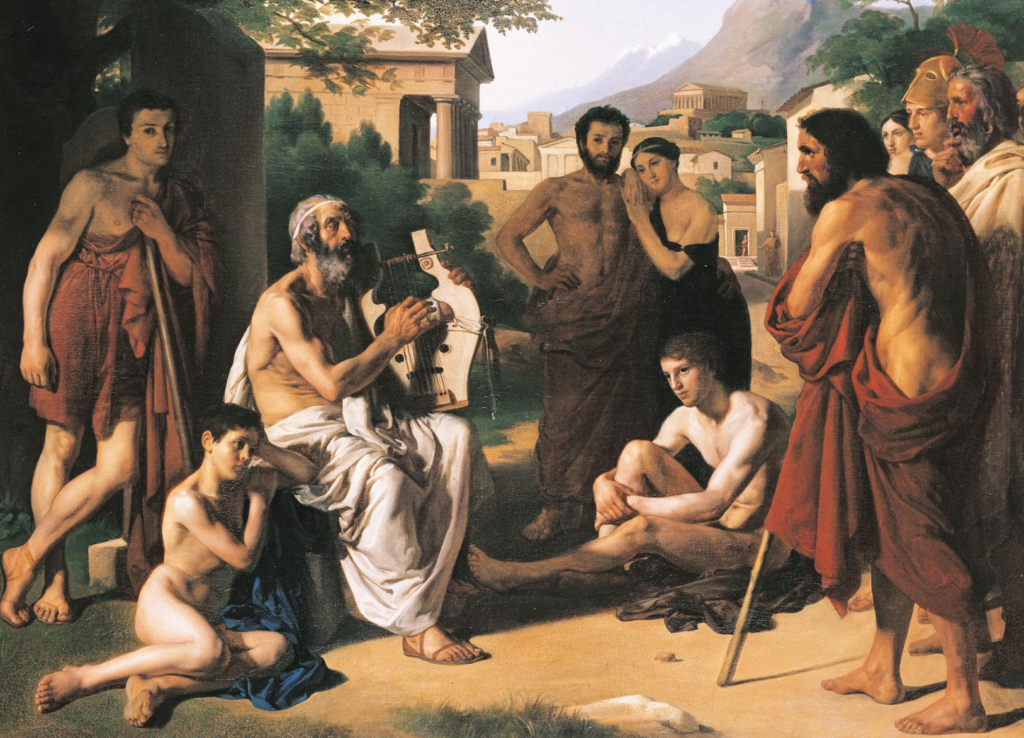 In ancient Greece, music was connected to history and ethics; thus, the kitharistes were responsible for imparting great wisdom to their pupils. Students were frequently taught to play the lyre, and it was widely perceived as a characteristic of great learning to be a master of the lyre. 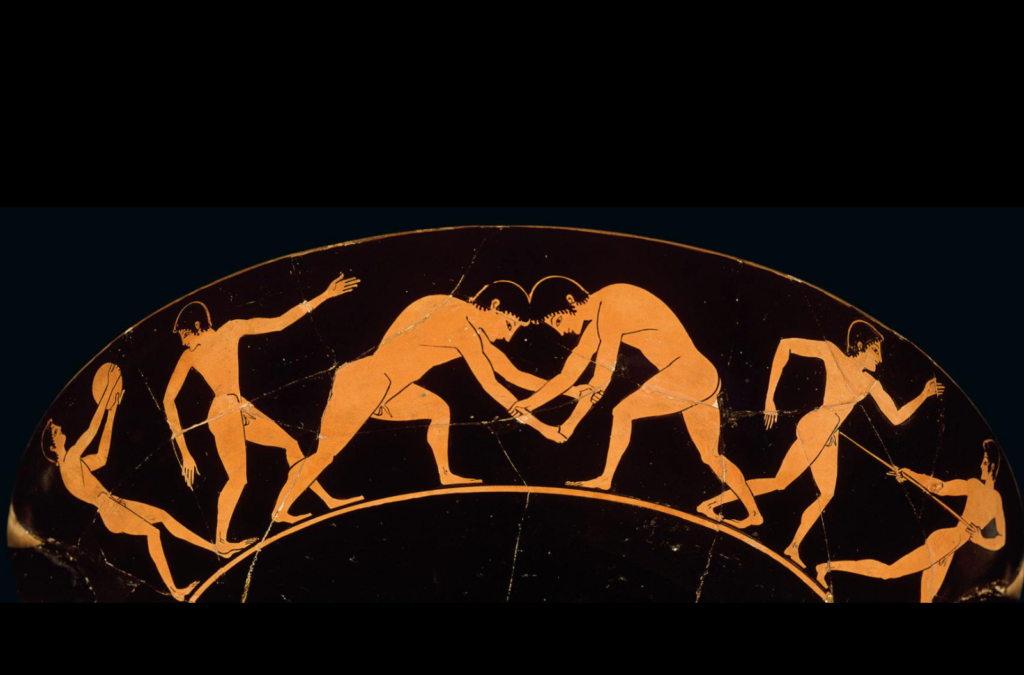 In ancient Greek society, physical fitness was considered a virtue – indeed, if you’ve seen many Greek statues you’ll be intimately aware of the paradigm Greek physique. To this end, paidotribes took the boys through rigorous exercises in a variety of disciplines.

Ancient Greece was made up of city states which were frequently warring. Soldiers were essential to the continuation of these states, so javelin throwing and wrestling were prioritized in physical education. The Olympics originated in ancient Greece, further demonstrating the value of athletics in these times. 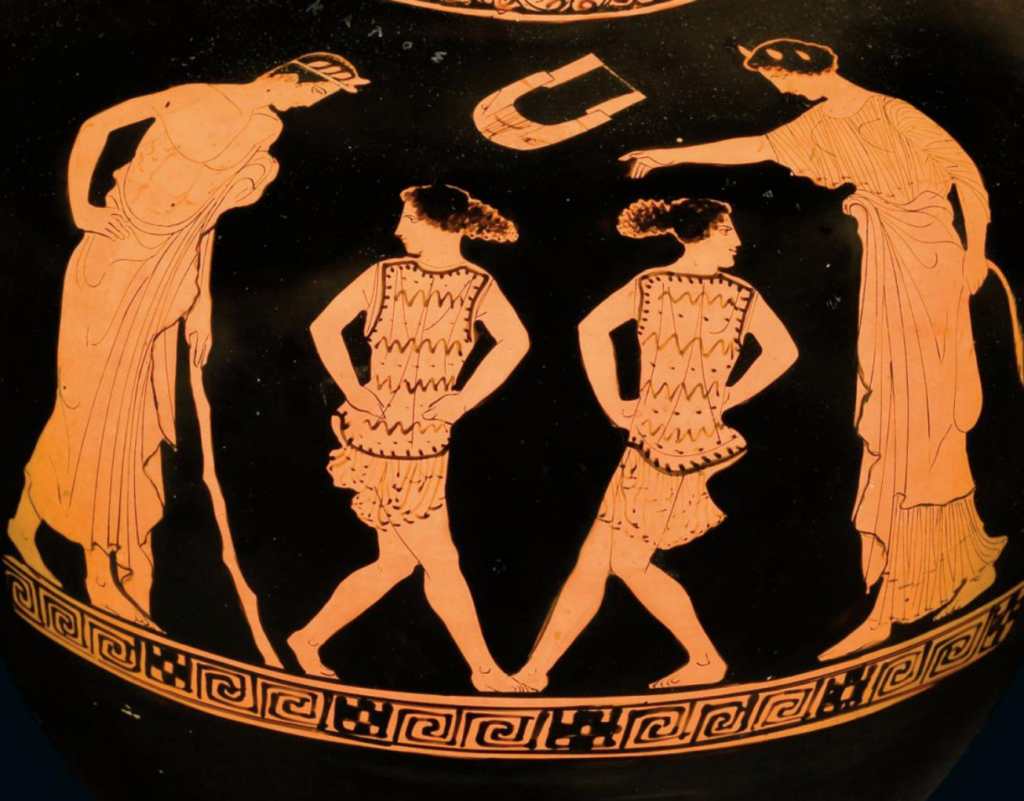 While boys were sent to school to study under the gaze of the grammatistes, kitharistes, and paidotribes, most women were excluded from a formal system of education. Mothers would instruct their daughters in domestic chores and, in wealthy families, in running a household. Women were expected to handle the home in the patriarchal society of Ancient Greece.

For young men, schooling would typically end between the ages of 14 and 16. Families could then, on their son’s behalf, make choices that would determine his future: to work a trade, join the army, or further education. For the elite, who were destined to enter politics and public affairs, the subject of rhetoric was of paramount importance.

Arguing your case and winning debates were at the heart of Greek politics. Private tutors known as sophists had mastered this skill and commanded significant fees to educate the children of Athens’ elite.

The education system in Ancient Greece was structured to support the political and social life at the time. Women, excluded from mainstream education, were thus directed towards domesticity. Young boys were taught to be citizens, ultimately exercising the vote as a primary expression of this. Of course, this was only an elite. Even in these shining marble city states, many went uneducated.

Katherine Rundell is a history writer at PhD Writers and Paper Writing Service. She studied history and philosophy at Standford and is enthralled by the philosophical traditions stretching long into the past. She is also a proofreader at Stateofwriting.com service.
Facebook