Are the Classics Under Attack? | Classical Wisdom Weekly 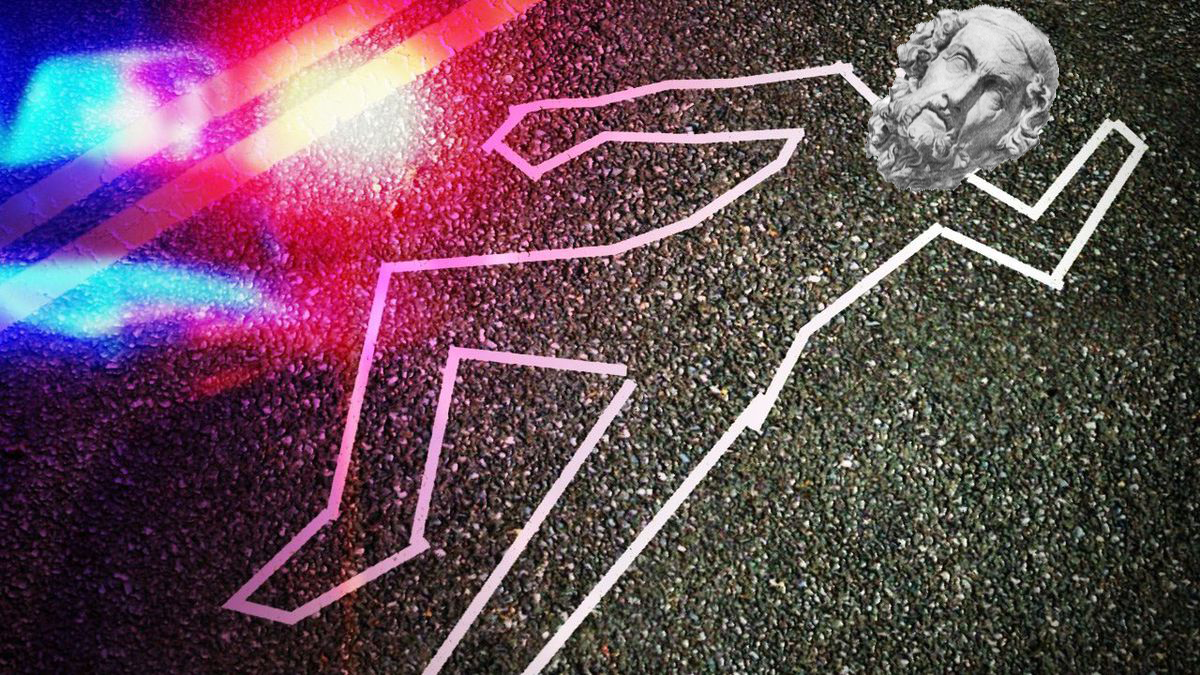 Are the Classics Under Attack?

Those who immerse themselves in the ancient world are often faced with a number of ‘-cides’. All offensive and forbidden, you can’t get through a myth or a history book without encountering suicide, homicide, infanticide, matricide, fratricide, regicide… to name a few.
But perhaps, in our modern era of 2021, there may be a new ‘cide’ in town…Could we be facing a case of Homercide?

Perhaps it is the result of these so many ‘cides’, as well as their equally unthinkable taboos such as incest, human slavery, and rape, that cause such a kerfuffle. Apparently, these elements of the ancient world aren’t acceptable to read or talk about anymore (though ironically their ubiquitous presence elsewhere is deemed less problematic?)
Or at least, that’s the impression I get. A few recent articles doing the rounds seems to confirm this. The well read article regarding Professor Dan-el Padilla Peralta in the New York times seemed to shoot a hypothetical arrow across the bow. Others, such as Andrew Sullivan, responded to the accusations either very well or not at all, depending on the side you are on.
This increasingly political issue was echoed on a series of calls I had just the other day. It seemed like everyone up north I spoke to wanted to speak about the matter, to voice their opinions and ask me my own.

Now, don’t get me wrong… I have a lot of opinions on this issue. A lot. It would be impossible to not have a few thoughts on the issue and also own a company called “Classical Wisdom”…
What I’m not sure about is the validity of the situation… Is it just something whipped up by the media and spurred on by a few vocal twitterers? Or… is this an existential issue? A piece of history threatened to be removed?
Outside Academia and America both, it’s easy to underestimate the situation… or at least not be privy to the nuisance of our current cultural milieu. Thus, I’m left with many more questions than answers… and hence I’d like to ask your opinion on the matter.

Is that the classics on that shard of pottery?

Are professors being canceled? Are the great books being burned? Or are they being subjected to a 2021 facelift? An upgrade to accommodate our modern values? Or is all this completely blown out of proportion and we can get back to our dusty translations undisturbed?
Essentially, what is actually happening? Are the Classics under attack? And if so, what should we – the classics lovers of the world- do about it?
As always, you can write me directly at [email protected] or comment below.