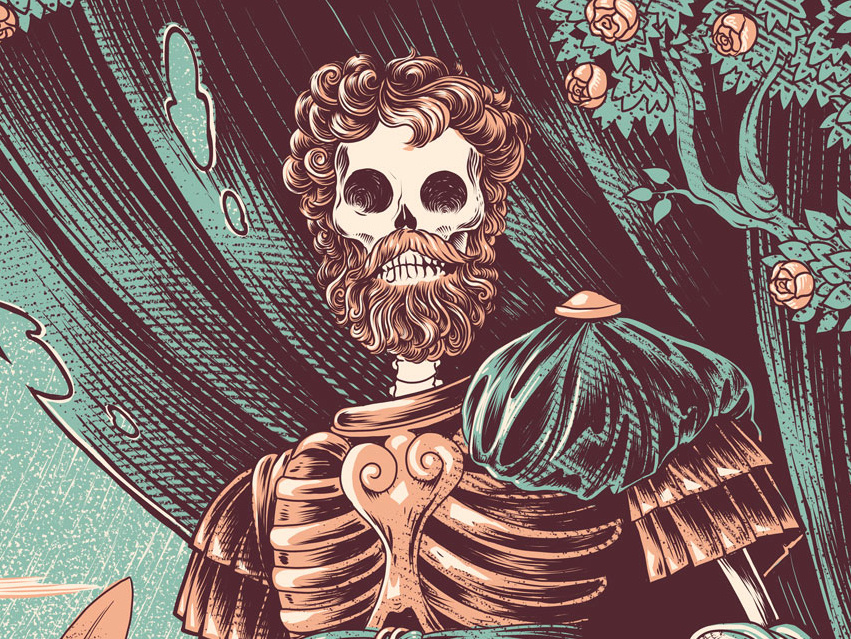 Do We NEED Pain? Is Suffering Essential for Understanding?

‘Gain a child, lose a tooth’
After childbirth, obviously, and a few bad stints of food poisoning in Thailand… and Mexico… and northern Brazil, it was definitely the next most painful experience in my life.
The old wives tale (which has subsequently been proved true – and part of my theory on why Aristotle thought women had less teeth) resulted in a two hour extraction… An enameled sacrifice for contributing to the human race.

Maybe Aristotle could count teeth after all…

The procedure was brutal – saws, pliers and heavy metal objects were employed. The dentist was woefully stingy with the anesthesia (from the Greek word “without sensation”. This, however, gave your editor ample time to contemplate the deeper things in life, albeit punctuated by bouts of screaming.
First and foremost, thank goodness for modern medicine! Moments like these give us small glimpses into the, no doubt, pain filled past.
Then I started to conjure up the Stoics. After all, they were experts at handling difficult situations.
In the words of the Roman Emperor Marcus Aurelius, as found in his diary, “Meditations”:

“For times when you feel pain: See that it doesn’t disgrace you, or degrade your intelligence—doesn’t keep it from acting rationally or unselfishly. And in most cases what Epicurus said should help: that pain is neither unbearable nor unending, as long as you keep in mind its limits and don’t magnify them in your imagination. And keep in mind too that pain often comes in disguise— as drowsiness, fever, loss of appetite. . . . When you’re bothered by things like that, remind yourself: “I’m giving into pain.”

Of course, Marcus Aurelius was very familiar with pain. His physical frailty was notorious, and of great concern to his subjects. We know that Marcus suffered from chronic chest and stomach pains, problems sleeping, and poor appetite, among other symptoms. Around 174-175 AD, in fact, he was in such poor health that false rumors that he was dying, or already dead, actually spread throughout the empire.
But Marcus Aurelius wasn’t the only Stoic to suffer.
Zeno of Citium, the founder of the Stoic Philosophy, survived a difficult shipwreck and loss of wealth.
Epictetus spent his childhood as a lame slave, perhaps crippled by his very master.
Seneca suffered from asthma, tuberculosis, exile…and Nero. 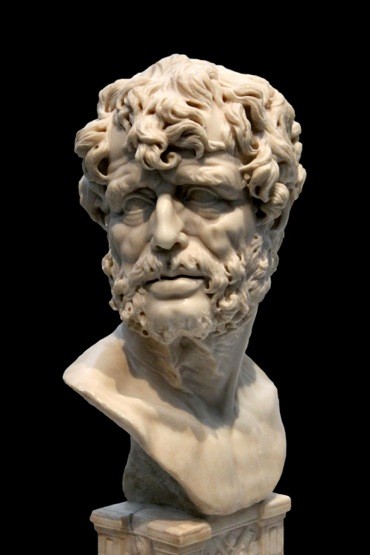 And yet these pains did not stop them. In fact, they may have done the exact opposite.
In our modern life we try to spend all of it pain free. We take pills for the smallest inconveniences, we trade our hard earned resources for every comfort, and all procedures are preceded by all the expected numbing agents (except by a certain sadist Argentine dentist).
But what if the pain is good? Maybe Eve’s curse is a path to greater understanding and wisdom? Men drawn to the battlefield to access previously inexperienced revelations?
Essentially, do we NEED pain? Is suffering essential for understanding?
As always, you can write to me directly at [email protected] or comment below.
Facebook