Do we need Stereotypes? Do they have value? | Classical Wisdom Weekly 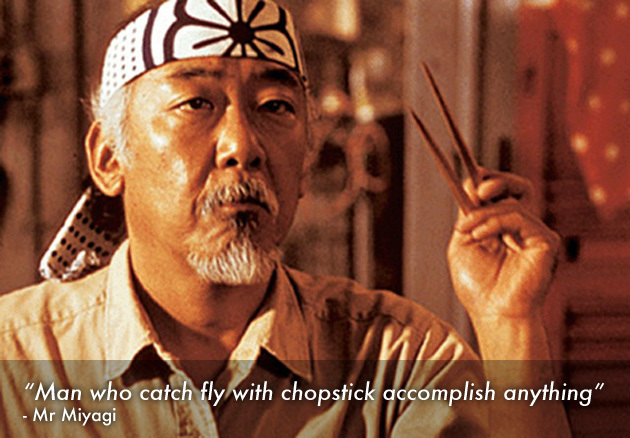 Do we need Stereotypes? Do they have value?

It was just last week my husband and I went out for a nice French meal to celebrate our anniversary. Sitting outside on a quaint corner in “Palermo Soho”, we couldn’t help but notice the couple next to us. Clad in a tight black shirt, cigarette causally in hand, the young, good looking man reached over and passionately kissed his girlfriend, also dressed head to toe in black. He ordered more wine, while she lit up yet another cigarette, and then they commenced into a no-doubt deep and romantic conversation.
My husband and I smiled at each other. We didn’t have to say it, as we knew the other was thinking…. So French.
To pretend stereotypes just don’t exist is naive at best and perhaps willfully ignorant… and to be perfectly honest, it’s always just a little satisfying when these historic boilerplates for cultures materialize in front of our eyes.

For instance, once while we were living in Taiwan we went for a hike in the mountains and, I kid you not, as we crossed over a beautiful glittering stream there was an elderly gentleman, complete with one long hair protruding from a mole on his chin, catching dragonflies with chopsticks.
Our first time to Rio de Janeiro, Brazil, we foolishly brought our books to the beach. Who possibly could read with such excellent people watching? Gloriously confident with every sort of body type, the women paraded in thongs while ripped lads in tight swimwear demonstrated their skills at footvolley.
Driving through the plains of Tanzania on our way to the Ngorongoro crater, we spotted the Maasai warriors, clad in their famous red cloth, trusty stick at hand, jump majestically in the air surrounded by their lifegiving cattle.

Should we ‘jump’ to conclusion? Your editor trying to keep ‘up’ in Tanzania…

You may be thinking that these little vignettes merely illustrate outdated cliches… and indeed, what does ‘French’ look like today? Or Taiwanese? Brazilian or Tanzanian?
And obviously, we can’t ignore the negative impacts of ‘bad’ stereotypes. Minorities, the world over, are often categorized as loud or crass. It’s been attributed to Jewish folks, Italians, Mexicans, Russians, Cantonese and quite often, Americans abroad… but speaking as one of those (and perhaps loudly at that), it’s usually the case that people just hear more obviously when someone is speaking another language.
But nowadays there is a lot of talk about the damage that even ‘good’ stereotypes can do… which is what brings us to our line of inquiry.
The truth of the matter is that people do like to categorize other folks. No doubt this occurred in the ancient world as well. One can’t imagine Aristotle, with his extensive list making, not grouping groups according to general characteristics.
The Spartans… well, they do love their blood gruel and they are superior warriors.. but aren’t their women pushy! Clearly too independent.
While those Carthaginians – such Demeter worshippers, excellent food though, and fancy clothes…love shopping there.
And don’t get me started on the Thebans! Mother lovers… I still can’t believe they sided with the Persians.

Can you imagine the stereotypical Theban??

Whether good or bad, these oversimplified versions of people exist, have existed and most likely will always exist.
But just because we know there are stereotypes, doesn’t determine their value. And so we have to ask…
Can stereotypes be helpful? Harmful? Do we need them or should we try to erase them, if that’s possible at all?
As always you can write me directly at [email protected] or Comment below.
P.S. At the end of the night, we did get talking to the French speaking couple next to us… turns out he was Belgian and she was Argentine! But the owner who also joined at the end, was the most French Frenchman of all…