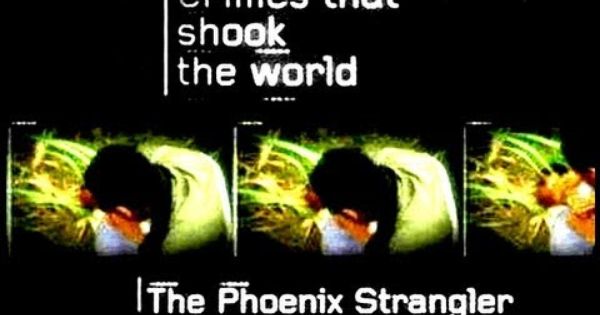 South Africa’s most famous serial killer hunter – and former Classical Wisdom webinar speaker – Micki Pistorius has spent a lot of time with murderers. Not people who have caused accidental deaths or impassioned manslaughter, but some of the most horrible men -and women- alive. She has been face to face with individuals who have infamously earned monikers such as the “Phoenix strangler”, the “ABC killer”, and the “station strangler”.

Surely these serial killers, accounting for hundreds of innocent deaths, epitomize the very concept of evil itself.
And yet, Micki, South Africa’s former Chief Investigative Psychologist, is fervent in that they are “not monsters; they are human beings with tortured souls. I will never condone what they do, but I can understand them.” 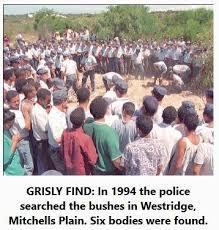 She goes on to explain in her book “Catch me a Killer”, that “Serial killers are not born evil, they develop into killers as a consequence of what happens to them during their childhood years. The tragedy of serial killers lies in the dichotomy that they feel compelled to kill innocent strangers in order to express their own pain and anger. It is an existential manifestation to them.”
And this comes straight from the mouth of one of the world’s foremost psychological profilers! Who among us can pretend even for a second that we would know more about a mass murderer than Micki?

It goes to show then, that even at the most extreme tail end of humanity, far, far away from the bell curve’s apex – inside the mind of a serial killer – we are still forced to question if there is actually evidence of evil.
So where does this leave us, dear reader? Does evil exist? And if so, where does it come from? And why is it here?
As always, you can comment below or write me directly at [email protected].
Facebook