How Can We Know Ourselves?

“Know Thyself”
From the Greek γνῶθι σεαυτόν to the Latin nosce te ipsum or temet nosce….
You probably recognize the saying… Especially if you watched this weekend’s Classical Wisdom webinar on the Delphic Oracle.
These two words have had a profound impact on history, philosophy and the development of wisdom itself.
Arguably the most famous of the 147 maxims inscribed on the Temple of Apollo, “Know thyself” is one of the moral rules given by the Greek god Apollo’s Oracle at Delphi, Pythia. They were attributed to Apollo, but this particular saying was also said to be conceived by the philosopher Thales or Phemonoe, a mythical Greek poet. 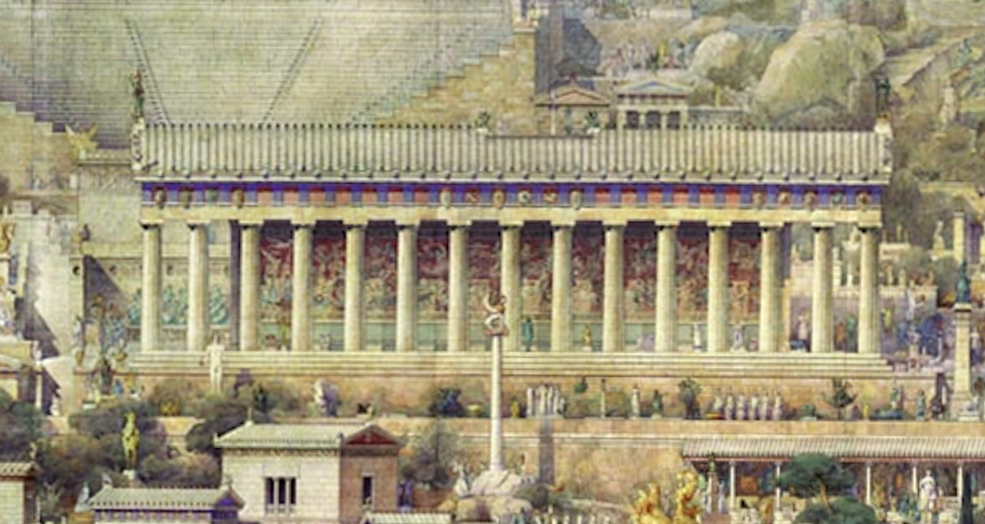 Temple of Apollo at Delphi, by Albert Tournaire

It could also just be an ancient proverb, its source lost to history’s ether.
No matter its origins, the inscription influenced Socrates, Plato, Aeschylus… to name a few greats from the ancient world.
The modern philosophers were also not immune; Hobbes, Pope, Rousseau, Emerson referenced the importance of knowing oneself.
Even the “Pliny of the North” and father of Modern Taxonomy, Carl Linnaeus, published the first edition of Systema Naturae in which he described humans (Homo) with the simple phrase “Nosce te ipsum”. 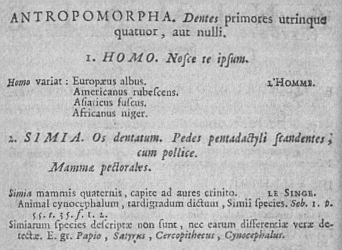 Great! We are all agreed then – we should know ourselves. But that’s just where the difficulty begins.
Founding father Benjamin Franklin, writing in his Poor Richard’s Almanack, observed just how tricky it is to accomplish this task:
“There are three Things extremely hard, Steel, a Diamond, and to know one’s self.”
So, let us see if together we can make some headway on the topic… to take a moment during this chaotic season to be truly reflective and to think about one of the most important rules of the ancient world:
How can we know ourselves? What can we do to accomplish this? Is this a Maxim for Modern life?
As always, you can comment below or write me directly at [email protected]
Feature Image: Allegorical painting from the 17th century with text Nosce te ipsum
Facebook