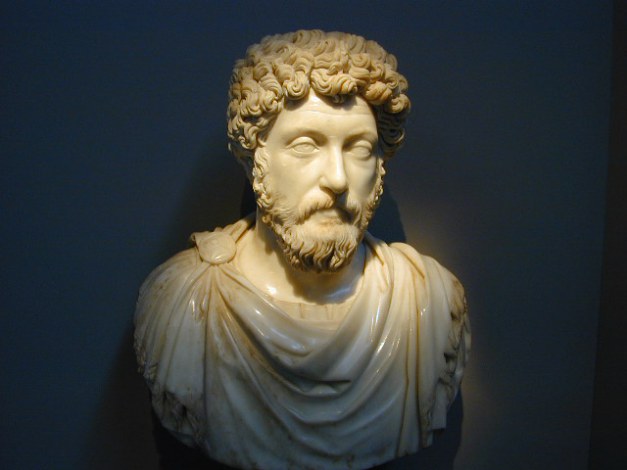 Human Nature and the Problem with Stoicism

Stoicism has been on the rise… it’s becoming cool, hip, relevant… it’s entered ‘pop-culture’.
Personally, I’m stoked about this. Names like Marcus Aurelius, Seneca and Epictetus just casually being thrown around? Awesome! What’s not to love?
It’s not only a gateway philosophy into the fantastic ancient world, it’s also helping people – which is amazing.
This is particularly true when it comes to the notion of control and realizing what is in our power and what is outside of it. Nothing like a global pandemic and heavily enforced lockdowns to really make this lesson hit home.
Then there are the ideas about thinking rationally and not taking offense… and this is especially important when reading comments on Youtube.
It’s a power-giving concept when you realise that you can control your own reactions, to choose the most logical response. We can do this, according to Stoicism, by developing our self-control. This is also a way of overcoming destructive emotions; to be cautious instead of fearful, to be wishful instead of envious, or to enjoy joy in place of pleasure. 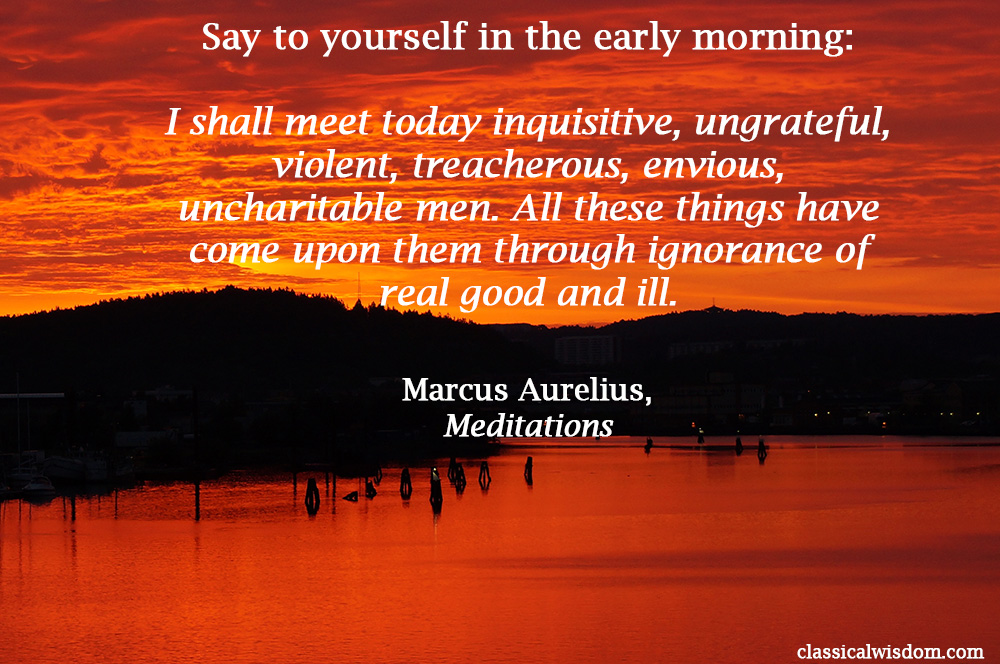 At its heart, Stoicism teaches us to seek virtue, to form good habits and to not concern ourselves so much with things outside our realm of control.
In the words of Marcus Aurelius, as written in his meditations,

“How to act:
Never under compulsion, out of selfishness, without forethought with misgivings.
Don’t gussy up your thoughts.
No surplus words or unnecessary actions.
Let the spirit in you represent a man, an adult, a citizen, a Roman, a ruler. Taking up his post like a soldier and patiently awaiting his recall from life. Needing no oath or witness.
Cheerfulness. Without requiring other people’s help. Or serenity supplied by others.
To stand up straight — not straightened.” — Marcus Aurelius. Meditations. III.5

So far so good.
It appears that Stoicism as an ancient philosophy has aged well, and the popularity of Modern Stoicism is evidence of this.
However, there are a few issues, glaring discrepancies between the modern and the ancient versions of this painted porch philosophy. One (of many) pointed out by the recently departed Lawrence C. Becker, Professor of Philosophy Emeritus from the College of William & Mary is the problem with nature. 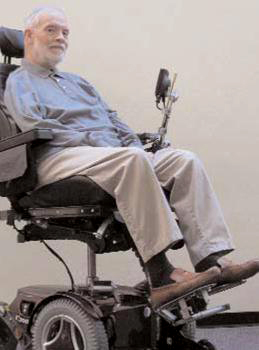 It’s a fairly essential part of the Stoic dogma: That in order to live the good life, one must live consistently according to nature. This worked a bit better when everyone believed that nature was an ordered, logical realm; that the universe was purposefully and rationally organized to a good end.
This theory isn’t as common anymore…
As Becker puts it, “science presented significant challenges to our [Stoic] metaphysical views… When we face the universe, we confront its indifference to us and our own insignificance to it. It takes no apparent notice of us, has no role other than Extra for us to play, no aim for us to follow.”
This thorn on the Stoic side is compounded by humans (like most things). With visible evidence of genocides, war crimes, and atrocities covering every corner of the planet, we have to wonder what are the fundamental dispositions and characteristics of man? 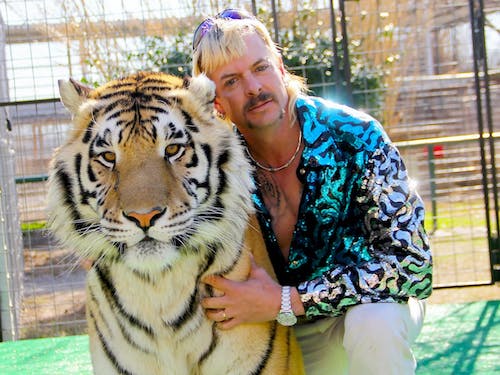 And so we ask you, dear reader, for this week’s monday mailbag:
What is human nature? And do we really want to live according to it? And in general, can we live according to nature? Can we solve ancient Stoicism’s modern problem?
As always, you can write me directly at [email protected] or comment below.
Also – if you are interested in reading the original texts of Marcus Aurelius, as well as thoroughly enjoyable and thought inspiring commentary, articles, biographical sketches from Classical Wisdom about the man and the philosophy, then check out our newest E-book. 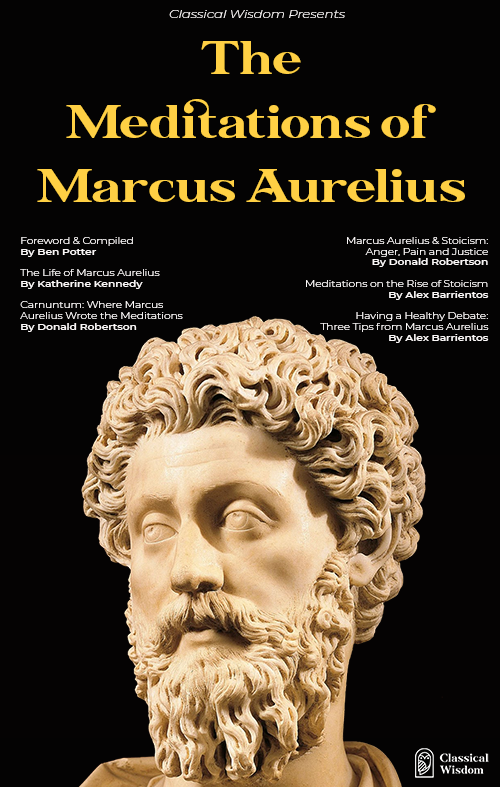 Classical Wisdom Society members will receive the E-book, The Meditations of Marcus Aurelius this week!
Become a Patron Member and get INSTANT access to all of Classical Wisdom’s Resources.
Better yet, for only $30 more, you can become a Legacy Member and receive the beautiful hardback anthology and a beautiful 24K gold plated Athena coin…for FREE.
Get your FREE Hardback Book and Gold Coin HERE.
Facebook