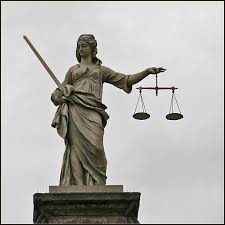 History is replete with examples of those getting what they deserve… as well as those who do not.
Living in a land where so many Nazis fled is proof enough. One of the main organizers of the ‘final solution,’ Adolf Eichman was kidnapped from a well-to-do neighborhood and shipped to Israel for trial. Meanwhile the evil doctor Mengele, who at one point lived up the road in Buenos Aires, enjoyed a long life traveling around the world, taking ski holidays and infamously never once felt repentant.
So… what gives? Doesn’t really seem fair, does it? It begs the question, does Karma exist?
Well, the ancients would have most definitely said yes. Not only did they feel consequences would follow actions, they deified it.
Nemesis was the goddess of retribution, following acts of hubris with the certainty of the sun rising… the only catch is that it might not be in one’s lifetime. Indeed, they felt the son can suffer for his father’s sins… as anyone who has heard the tales of Agamemnon or Oedipus can attest to. 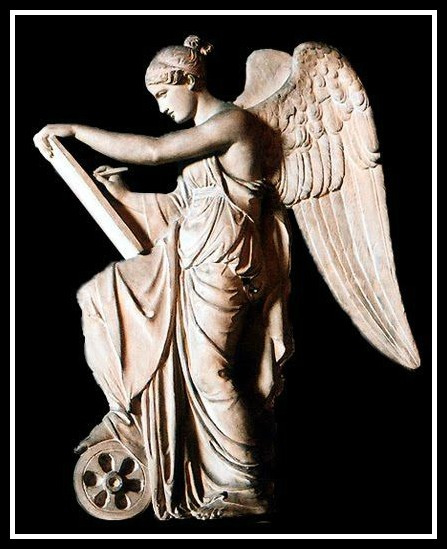 Like the Inuits and their multiple words for snow, the concept was so deeply ingrained in ancient Greek culture and mythology that there were many revenge ‘gods’.
There was also Até, a more unpredictable figure, not necessarily personified, a rash, chaotic, response. Até was a chain reaction, a mechanism in which evil succeeds evil.
The most famous example is no doubt in Shakespeare’s “Julius Caesar,” when Mark Antony addresses the body of Caesar and predicts civil war:

“And Caesar’s spirit ranging for revenge,
With Até by his side, come hot from hell,
Shall in these confines, with a monarch’s voice,
Cry havoc, and let slip the dogs of war…” 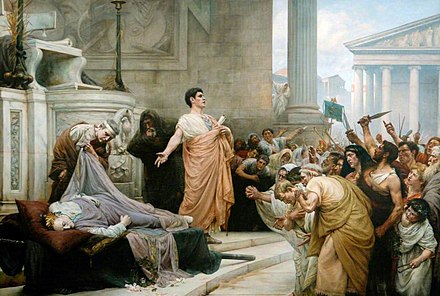 But just because the ancient Greeks and Romans believed in karma, with Nemesis and Até ready to dish just desserts, doesn’t mean it always happened that way. Like our more modern evildoers, the ancient world is filled with unpunished villains and underserved victims alike.
So where does this lead us dear reader? Does Karma exist? Does what go around come around? Does this ancient concept translate to our modern age? And should we act as if it does?
As always, you can write to me directly at [email protected] or comment below.
Facebook