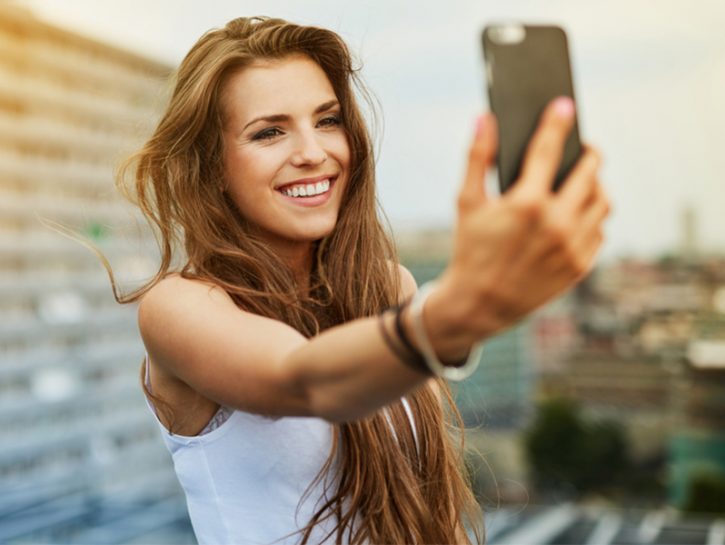 “They have no shame!” my friend lamented as we walked together around a lake in the Italian countryside. “They hire makeup artists, buy ring lights – everything so they can take the perfect selfie for their facebook page or tick tock-what not.”
“Back when we were young,” she continued, “the ideal picture was one someone else took… where you just happened to look great…you would never dare to appear so vain as to put up your own photo! But now… they don’t even care.”
My old college roommate had become a highschool teacher and together we were attempting to understand the bizarre world of today’s hormone ridden teenagers… not an easy task.
But her comments got me thinking about the issue on a larger scale, about the nature of vanity itself, and whether it really is good or bad or simply cultural?
Of course back in the ancient world, vanity was most definitely considered a negative trait. It was unjustified boasting, one that reeked of self-reliance and therefore not need of God’s help. Sleeping squarely in bed with hubris and narcissism, vanity rears its overly beautiful head in plenty of allegorical myths.

No doubt the most famous story is that of the son of the river god Cephissus and the nymph Liriope; the beautiful self-loving narcissus, who was so absorbed with his own reflection that he wasted away.
But vanity was clearly not wrong for everyone… One only has to remember the origins tale of the Trojan war, when the goddesses Hera, Athena and Aphrodite fought over the title (as written on a carefully thrown apple) of most beautiful of them all, gloating their validity to the prize.
Clearly it’s okay to be vain if you are among the immortals!

The judgement of Paris, by Enrique Simonet Lombardo

But how does this translate in our modern era?
Are our contemporary deities, the A-list celebs that are worshipped the world over, allowed to enjoy their own reflections? I mean, is it okay to be vain if you work as hard for it as J-Lo or if you happened to be blessed like Brad Pitt?
And what about the rest of us, mere mortals? We are encouraged, as well as encourage, to have high confidence in ourselves. Indeed, a popular tactic for succeeding is to fake it till you make it, and believing you can do something, even if you don’t actually have any reason to think you can…. Has vanity become a virtue in our here and now? And really, amongst everything that’s going on in the world, is wanting a nice selfie all that wrong?
To this end, I ask you dear reader, about the morality of vanity:
Is Vanity Bad? Does it have a role in our lives? Is it an outdated immortality? Or should it be avoided?
As always, you can write me directly at [email protected] or comment below.
Facebook