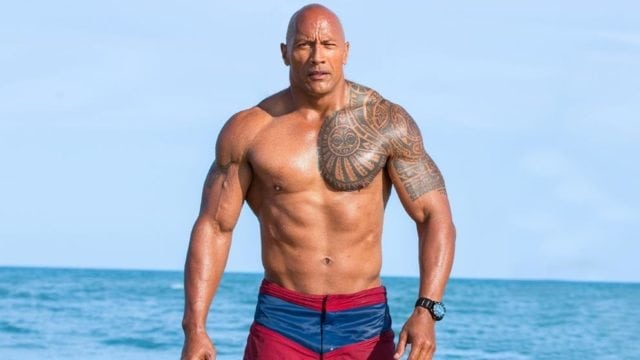 Should “The Rock” Play Plato?

Apparently there’s a petition for Dwayne Johnson, more popularly known as “The Rock”, to play Plato… or if there isn’t already there definitely should be one!
Now, hear me out…

While we all know the Athenian philosopher was called Plato(n), the origins of his more famous moniker are still quite mysterious. What we do know is this:

–Plato was a wrestler
-Platon is a nickname based on the adjective ‘broad’
-According to Diogenes Laërtius his wrestler coach, Ariston of Argos, gave him the name
–Seneca seconds the meaning of the name was given based on his broad chest 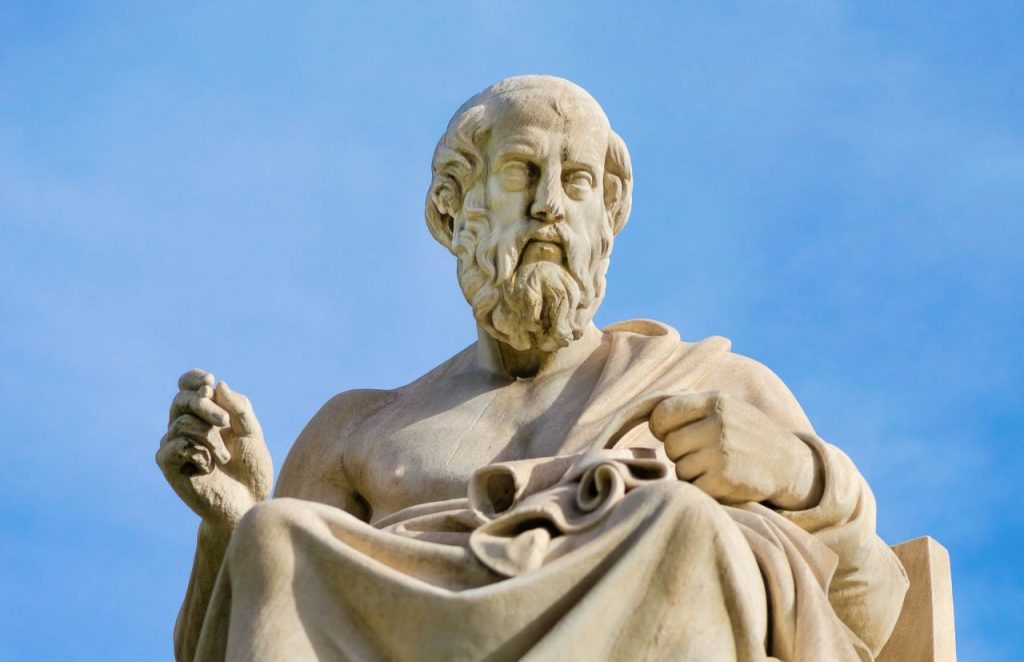 Marble statue of the ancient Greek Philosopher Plato – it clearly does not do his muscles enough justice!

Ergo, he basically went by his wrestling nickname… much like Dwayne Johnson. QED! Seems to be a pretty tight argument, if I do say so myself!
Now, it’s sort of funny for us modern folks to envision the greatest philosophers to be also buff. After all, a lot of us grew up on the idea of the intelligentsia being… well…. Not sporty.
It was presented as a false dichotomy: Bronze versus Brains – Jocks versus Nerds… a (too long) series of cheesy 80’s comedies really cemented this binary thinking, with the likes of Stephen Hawking exemplifying the triumph of the mind over the body. 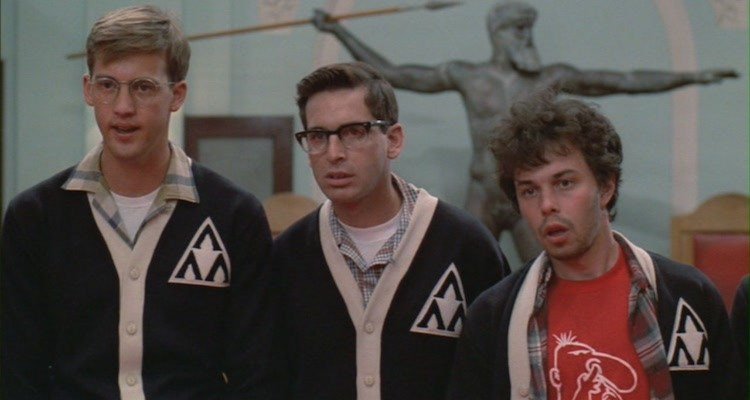 But -and this is this week’s monday mailbag question- is this really the case?
Can our thinking alone supersede the physique? How important -really- are our bodies?
As always you can write to me directly at [email protected] or comment below.
Facebook