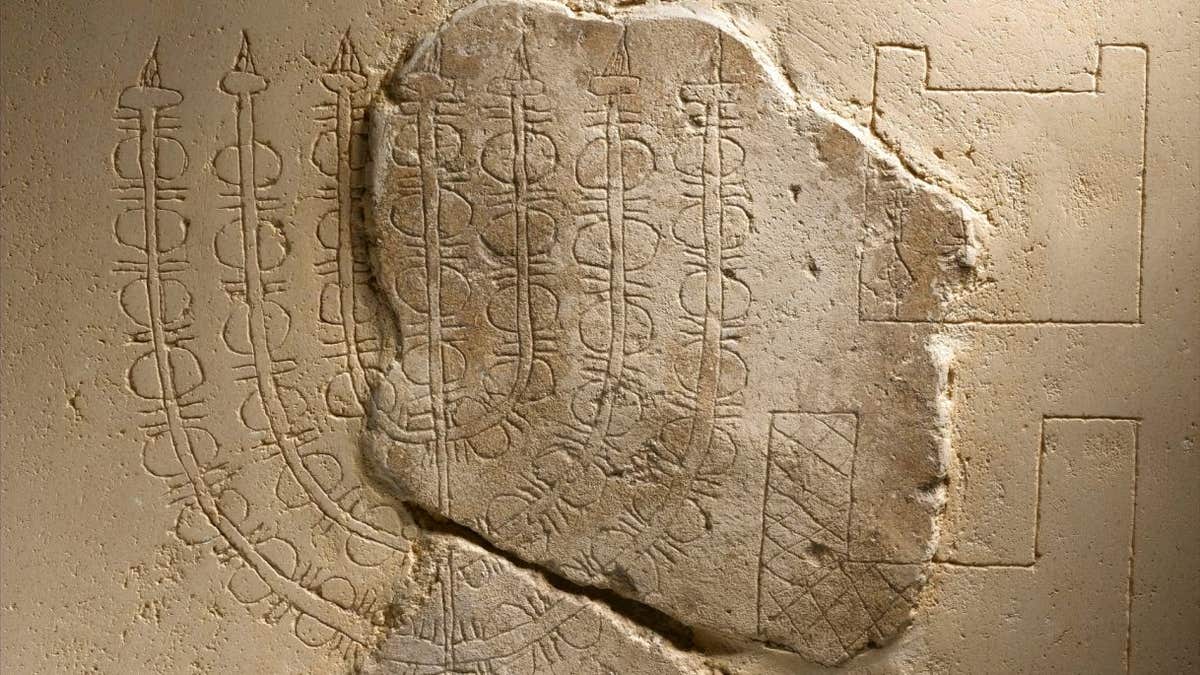 Should We Keep Traditions?

“My father’s family were all German jews… my mother’s Russian. So, they are definitely both jewish! Ashkenazis…But we aren’t really that jewish.”
A confused look from across the socially distanced picnic blankets -under an ironically decorative menorah at the German plaza here in Buenos Aires- prompted a further explanation.
His pretty new blond wife chimed in, “yes, I tried to show my appreciation of the culture and made a Challah bread (a traditional jewish bread) for the family… the grandmother asked what it was!”
Our Argentine friend confirmed, “We always celebrate rosh Hashanah (Jewish new Year), but not much else. In fact, this will be our first Hanukkah.”
Indeed it was… I was surprised by how little he knew! He didn’t even know what the dreidel was… or how to light the Menorah. 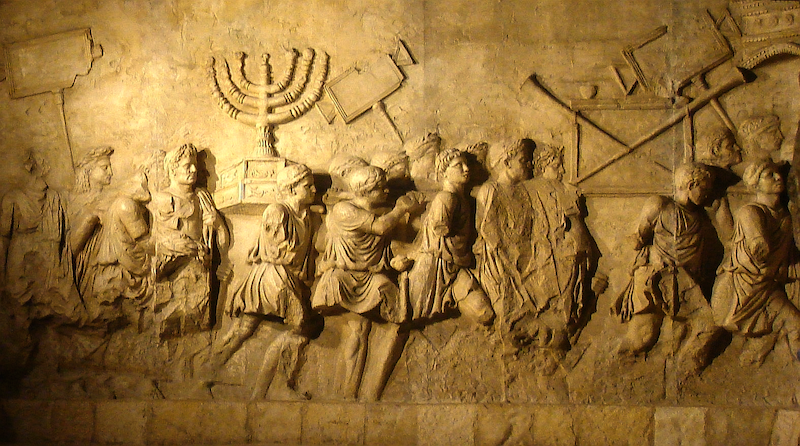 The most famous preserved representation of the menorah of the Temple was depicted in a frieze on the Arch of Titus, commemorating his triumphal parade in Rome following the destruction of Jerusalem in the year 70 CE

But then again, should he? After all, what meaning does a candle lighting ceremony have in our modern world? For Hanukkah or any other tradition?
The ancient world was filled with traditions, very different from the ones we carry on today. While they may have been sacrificing animals or jumping over bulls, we eat crackers and say it’s someone’s body.
Or perhaps most bizarrely…. move an elf on a shelf?
At the end of the day, none of these traditions will live forever – though some have certainly lasted a long time. The Menorah, after all, was described in the bible… but how long will it last if the descendants don’t even recognize it?
This brings us to this week’s mailbag question:
Should we keep traditions? Who decides which ones? And why should we in the first place?
As always, you can email me directly at [email protected] or comment below.
Facebook