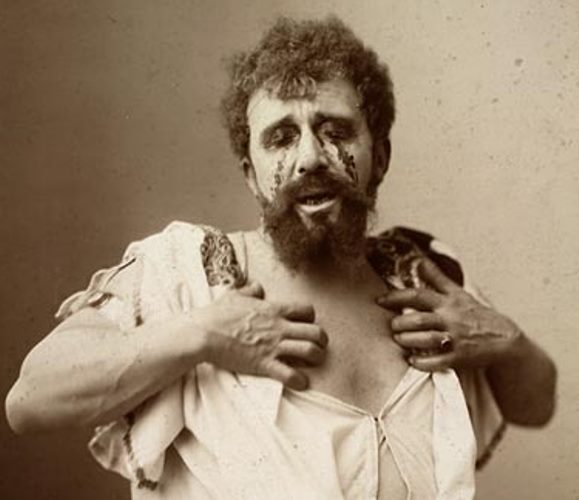 Was Oedipus Rex a Bad person?

I once knocked over a dwarf. It was an accident… sort of.
It happened back in my university days. My roommates and I would go to our favorite club every Thursday to dance. At first, it was the perfect level of ‘cool’ – good selection of dance partners, but not so crowded that you couldn’t move. Over the course of the year, however, it became much more trendy.
Us regulars were not happy about losing our floor space.
So, one fateful evening, the place was pumping. Seemed like the entire city was there. I was trying to lose myself in the music when I kept getting bumped into. This being a more common occurrence of late, I prepared my best elbows to make a bit more space.
No luck. I was still getting jostled.
I tried to make my presence known and jostled back.
Still no success.
Finally, I had enough. I knocked back a bit harder.
And to my surprise, they gave immediately. I turned around in just enough time to see the poor fellow’s entire 4’8” frame go flying to the ground.
Now, I should make the following caveat. I’m quite small in stature myself. A 7 year old Taiwanese boy once beat me in an arm wrestling match…really. So accidentally hurting people with my huge physique is not something that ever crosses my mind.
Fortunately in the end he was totally fine. I apologized profusely, of course… Though I felt absolutely horrible nonetheless. I’d like to think I bought him a drink for his troubles, but I probably didn’t have enough money to even make the offer.
Now, why am I telling you this? Not to put myself in a good light… obviously.
While I didn’t do it on purpose, my actions did result in someone’s misfortune (even if it was mostly a bruised ego). So how culpable was I? There was no mean motivation…but a dwarf still ended up on the floor.
The importance of motivation obviously features heavily in our current justice systems. It’s the difference, after all, between murder and manslaughter. But what about things that are truly horrible? What about someone who killed his father… and then slept with his mother?
Obviously I’m talking about Oedipus Rex, the infamous lead of Sophocles’ trilogy.
So this week I’ll put it to you, dear reader, was Oedipus Rex a Bad person? How much is he to blame for his actions?
You can write me directly at: [email protected] or reply to this email.
Facebook