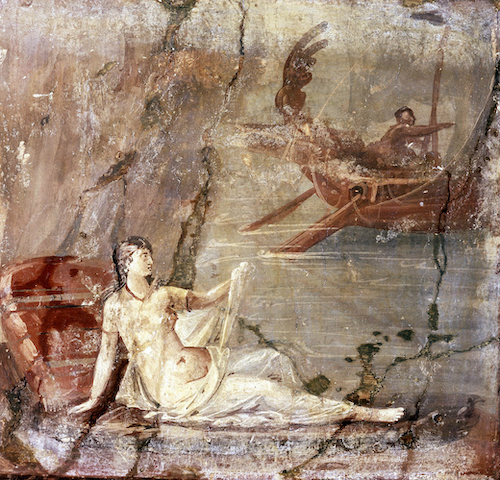 What Makes you YOU? The Paradox of Theseus’s Ship

It’s one of the oldest concepts in Western Philosophy. Heraclitus wrote about it. So did Plato…
But perhaps the most eloquent explanation of this timeless thought experiment was accomplished by the historian, biographer and essayist, Plutarch.
He did so with the help of the Greek hero Theseus and his famous ship.
The concept goes like this:
After a famous battle the legendary Theseus has his ship moored in a harbor as a museum piece. Over the years parts of the ships, such as the wooden planks, begin to rot and need to be replaced. The question then is if all the parts of the ship are restored, at what point is the ship no longer that of Theseus… but instead becomes a new ship?
Likewise, if all the original materials are preserved and one day used to build a boat, is that then the true ship of Theseus? 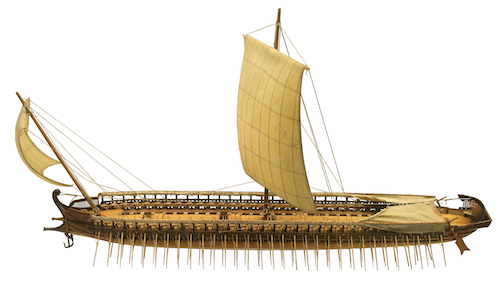 “The ship wherein Theseus and the youth of Athens returned from Crete had thirty oars, and was preserved by the Athenians down even to the time of Demetrius Phalereus, for they took away the old planks as they decayed, putting in new and stronger timber in their places, insomuch that this ship became a standing example among the philosophers, for the logical question of things that grow; one side holding that the ship remained the same, and the other contending that it was not the same.”
— Plutarch, Theseus

The implications of this paradox are many, and it can be seen in the fields of philosophy, law, and even engineering.
But for our intents and purposes, I’d like to stick with the philosophy of the mind and how we determine who we are…
After all, we inhabit many versions of ourselves, constantly changing, evolving, progressing. Our mindset and ideas develop over time, but even on a microscopic level we have to ask who are we – really? After all, at one point every single one of our cells has been replaced. 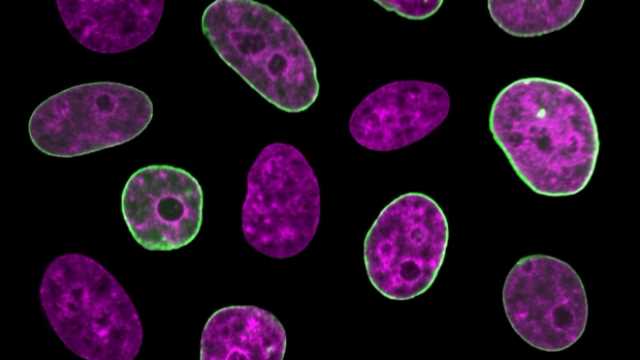 So considering this ever constant state of change – and the fact that we are all works in progress rather than complete and static persons – I’ll present this week’s question:
Who are you? What makes you YOU?
Moreover, which you is ‘who’? The person you are today? Ten years ago? Or in the future?
And which aspect of you is ‘I’? Are you your thoughts and feelings? Your physical body? Or the culmination of your actions?
As always, you can write to me directly at [email protected] or comment below.
Facebook