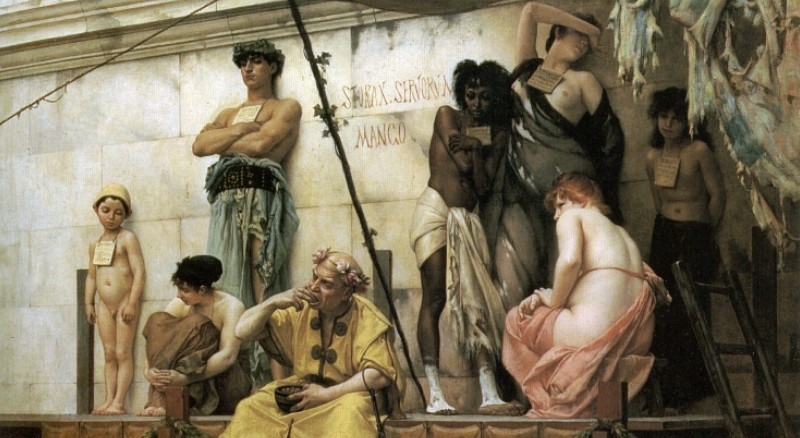 Why Do We Seek Equality?

At first glance, it may appear to be one of the biggest differences between the ancient world and now. Back then, they didn’t even aim for grand notions like ‘equality’, right?
Of course, ‘inequality’ in ancient Greece and Rome looked a lot different from what we think of today.
A slave, for instance, could be of any race, religion, education or economic background. With the exception of the Spartans and Helots, our more modern examples of multi-generational communities of slaves was simply not the common form of bondage. Slaves were spoils of war, teachers taken to instruct, or unlucky persons captured by pirates. If there was any correlation between a minority group and their slavery status, it was more likely to be the light eyed red-heads and blonds, clear barbarians from the north, that would be suspect.
[Classical Wisdom Members can learn more about ancient slavery in this Podcast with Professors Episode here] 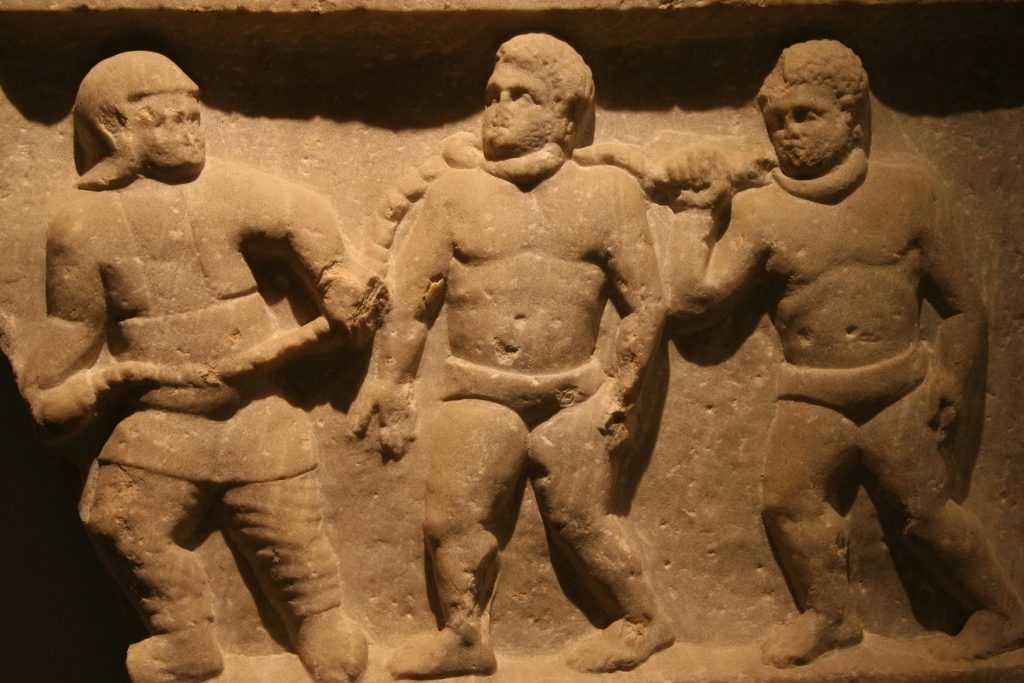 Alternatively, the streets of Rome and Athens were replete with diverse folks from all over the Mediterranean, Africa, the Near East; they were real melting pots of the ancient world.
That didn’t mean that there wasn’t real social injustice and strict class hierarchies. Of course not! Inequality certainly existed… especially between citizens and non-citizens, freemen and slaves, but I suppose the latter weren’t exactly rallying for rights…
So now as I watch the civil unrest in America, my newsfeed filled with fear, anger, frustration, I have to take a moment to step back. Is there a way to contemplate the root issue here? What can philosophy and ancient wisdom bring to the situation? 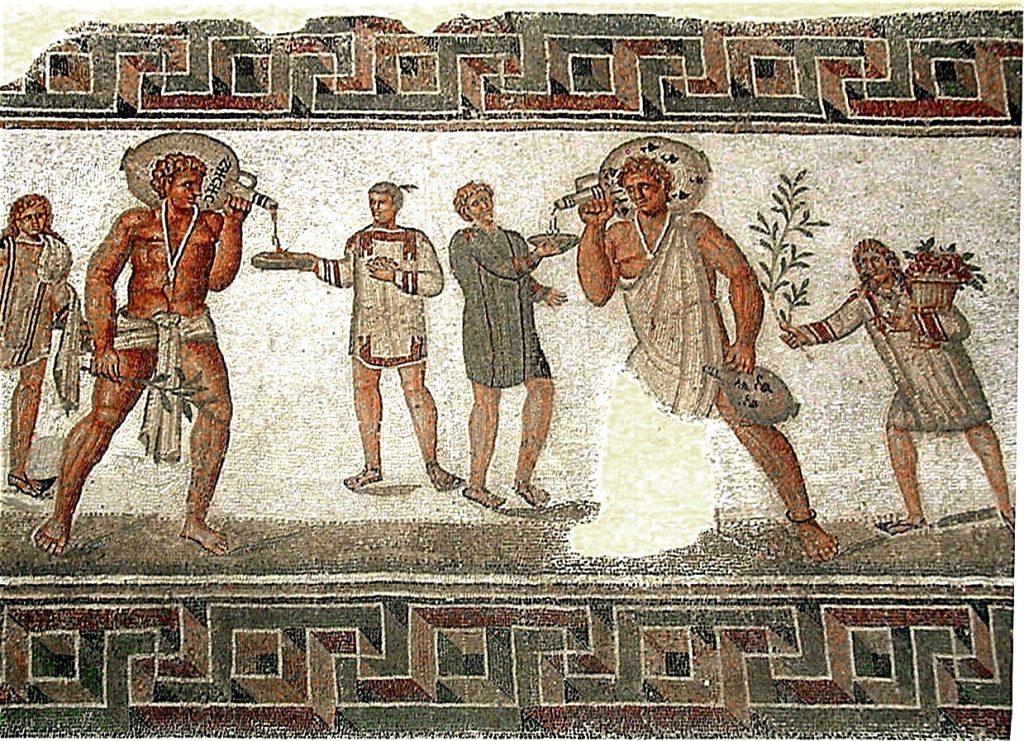 Perhaps the best place to start is to think of equality itself. Can we all agree it is the goal? Why? It is obvious why a member of a minority group would want to seek equality, certainly that needs no explanation, but why would the others want it? Why would those who already enjoy certain privileges think of those who don’t?
What has brought us to this moment, this aim to strive for equality? How best can we achieve it? Is it something to be given or taken? And is it fully possible?
As always, you can write me directly at [email protected] or comment below.
Facebook