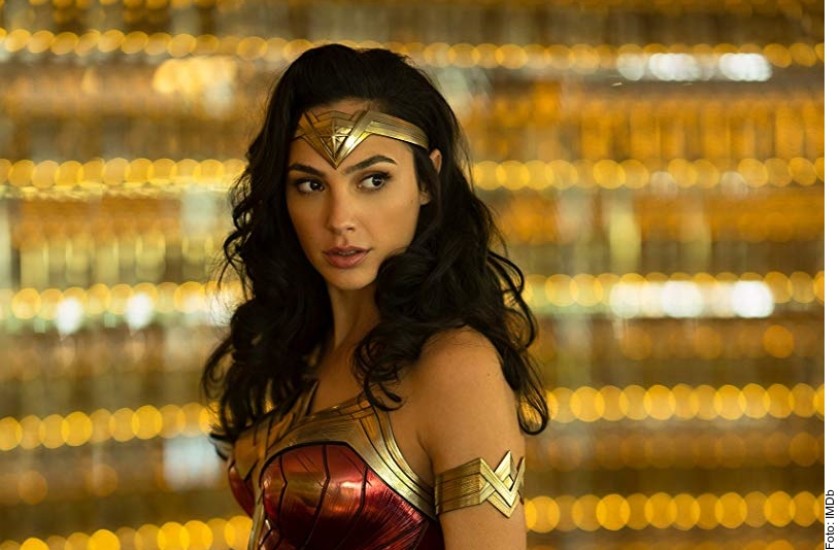 Greek mythology has fascinated audiences for over two millennia, and numerous movies have been inspired by these ancient stories. Here are 10 great movies that you can watch right now to get into the spirit of Greek mythology!

“Based on the tragic play by Sophocles, Antigone tells the story of two brothers – the two sons of the late King Oedipus, fighting for the throne of the Seven-tailed Thebes, and dying from the fight,” according to Bailey Gipps, a business writer at Australian help and Elite assignment help. “When the new King Creon refuses to properly bury one of the brothers, the story’s heroine, Antigone, defies him and tries to bury the other brother herself.”

The animated Disney musical film inspired by the mythical Greek hero of the same name, Hercules has been praised for its stunning visuals, music, and humor. Although Hercules did take some liberties, mythology-wise, it still sheds light on ancient Greek society in a fun way.

Wrath of the Titans

The Wrath of the Titans has a fanbase of its own, despite being a sequel to the 2010 film the Clash of the Titans 2010. Its main attraction is monsters: monsters fighting, much like what you’d find in a typical Greek myth. The plot follows Perseus, who must save Zeus and mankind by taking on the Titans, who have escaped from the gods’ stronghold.

Immortals takes a few pages from the 300 movie. The term ‘Immortals’ itself refers to the group of individual gods and goddesses that resided in Mt Olympus – Zeus, Apollo, Athena, etc. Although the dialogue might seem a bit off at times,Frank Miller’s rich artistry and imagination pull through. Even so, many fans of Greek mythology would still choose 300 over this movie, and here’s why….

300 is a film based on Frank Miller’s graphic novel by the same name. The film plays with Greek mythology very loosely, tracing the conflict between Greece and the rising Persian empire, where both sides begged the gods for victory. It also touches on the ancient Spartans’ strong machismo beliefs and customs.

Wonder Woman offers a fresh take on Greek mythology – and is more than just another superhero movie. From the goddess Diana’s origins on Themyscira to the horrors of gas production during World War I, Wonder Woman comments on race, gender, and human nature in a film full of action, heart, and humor.

Manfred Noah’s Helena was produced in Germany and is over three hours long. Following Helena and the fall of Troy, this film is magnificent, especially with recent restorations done by the Munich Film Museum.

A loose retelling of the famous Greek myth, The Minotaur is a horror film about a village during the Iron Age that worship the child of a bull god and a woman – the Minotaur. The villagers would sacrifice people to the beast every few years. But when a man’s girlfriend is chosen to be sacrificed, he decides to challenge the beast in the labyrinth.

“Troy is the most character-driven and convincing presentation of the Greek myth about the Trojan War,” Ben Mahomed, a marketing blogger at Big Assignments and Essay roo, said in an interview with Classical Wisdom. “With every character invested in the story, the battles are more believable. Plus, it caters to themes of romance and honor. And, with philosophy and destiny intertwined with the dialogue, this movie will have Greek myth fans hooked from beginning to end.”

Finally, Oedipus Rex is a 1967 Italian film that is an adaptation of the famous Greek tragedy by Sophocles. When a child is born in a Milan village in the 1930s, his father abandons him in a desert. It’s not until a couple rescues the child that the three mythological sisters of fate begin to weave his life thread in this enthralling film adaption.

These 10 movies show that Greek mythology remains celebrated, mainly because of its strong storytelling and amazing characters. Even the gods are humanized, making them relatable to people even thousands of years later.

Kristin Herman is an editor at Pay for an essay and OX Essays. She is also a contributing writer for online publications, such as Research paper writers. As a marketing writer, she blogs about the latest trends in online advertising and social media influencing.