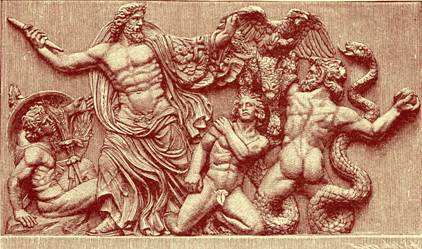 By Ben Potter and Anya Leonard
It’s a myth famed in the ancient greek world, filled with monsters, superheroes and of course femme fatales. The main plot centers around Jason, who with his band of badass super heros (including the likes of Heracles), adventures in his quest to regain his rightful throne. And he is usually depicted as a great and resourceful hero.
However, there is a dark and disturbing chapter involving the magical priestess Medea. At the bequest of the gods, this woman falls madly in love with Jason and aids him significantly in accomplishing his tasks, even when it means betraying her own people. This would be fine enough if it stopped there, but unfortunately once Jason didn’t need her, he cast her away for another woman.
It is here that Euripides’ play, Medea, which was first performed in 431 BC, begins. It charts the final stages of Medea’s life in Cornith as an exile from Iolchos and tells the story of her revenge. Essentially, she retaliates by killing Jason’s new wife, the wife’s father and Medea and Jason’s own sons. She then flees into exile.
Hell really, really hath no fury like a woman scorned.
So knowing all this, Euripides presents Jason as such a despicable character that it is impossible to sympathize with his fate at the hands of Medea… but the question is, is this fair?
For starters, Euripides seems to portray all his male characters as very weak and gullible men, and Jason is no exception from this rule. He is even convinced at one point that Medea has given up on her crazy and murderous antics and has additionally decided that she could not be happier for Glauce and Jason in their new life. Clearly he was wrong, but just because Jason is a poor and stupid fool does that mean that no sympathy can be found for him?
Jason really has done nothing outrageously wrong. Initially he was sent on a certain death mission to the land of Colchis, (modern Black Sea coast of Georgia) where he meets up with some crazy witch who falls passionately in love with him. The only way it seems that Jason can fulfill his task is with the help of this rather troubled young lady. 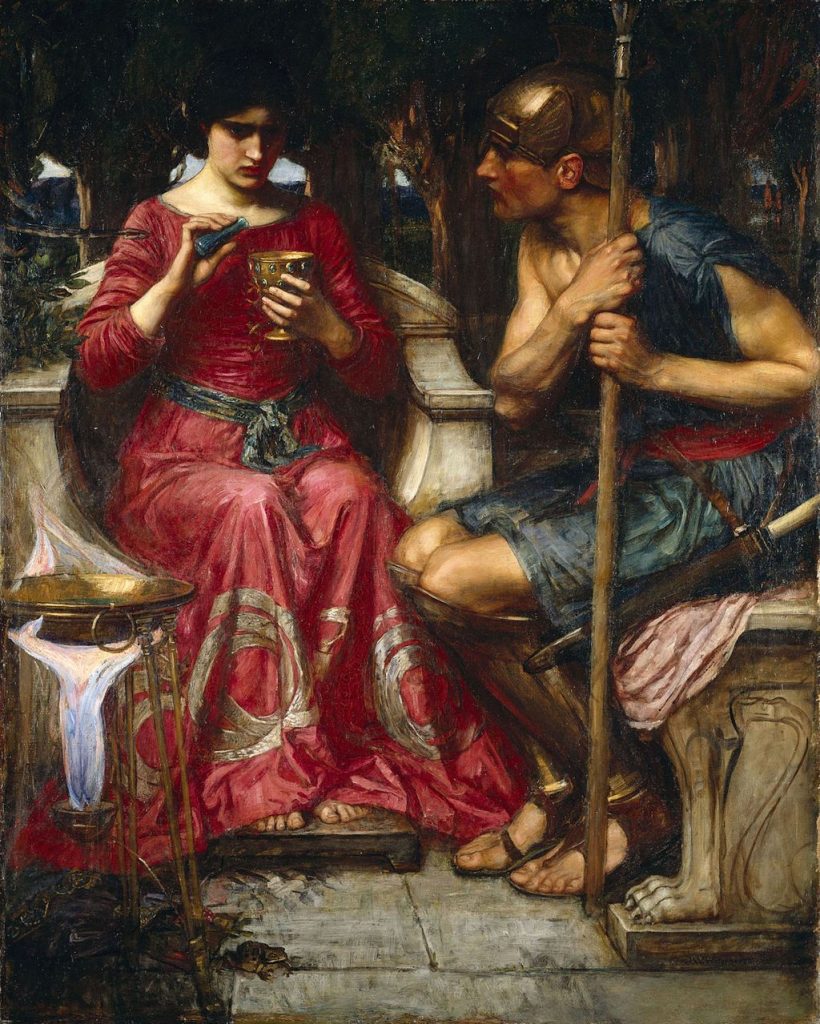 It must be noted that Jason witnesses Medea betray her family and even brutally murder her brother in order to aid him in his quest. At this point Jason must surely have thought to hide the pets and the pressure cooker.
In the play itself we see that Jason doesn’t seem evil in his actions, but merely angry that Medea has been so foolhardy in getting herself exiled. Jason acts with great grace, saying to Medea ‘Hate me: but I could never bear ill-will to you’.
There would have been little to stop Jason having Medea executed, ensuring that his new life would be a happy and prosperous one. Instead he offers Medea food and money to aid her in her exile. Jason’s biggest crime seems to be marrying for the status that Medea had lost him in tricking Pelias’ daughters in Iolchos.
On the other hand, we could argue that Jason would be nothing without the help she had given him and thus she is entitled to a little more respect than being traded in for a younger model. The fact that Medea loved Jason so strongly as to perform the acts she did, most noticeably the dicing of her own brother, would serve to say that Jason should have known not to toy with her emotions. Even in the prologos, or the prologue to the story, we learn that Medea was a reasonably happy lady living as a princess and priestess in Colchis and that she experienced nothing but ill fortune since the arrival of Jason.
Indeed the brutality of Jason’s punishment in not only having his wife killed, but also his twin sons, shows the anguish that Medea must have been experiencing and the drastic retaliation she took. When seeking revenge, we wish to try and cause pain to the other equal to the pain they have caused us. If this is true for Medea than Jason must have hurt her more than any physical pain could come close to. No woman could have taken such a revenge without first being subjected to great emotional brutality.

Medea isn’t like normal women, either contemporary to the play or indeed today. To be quite frank, Medea is a loony. This is a woman who is so amazingly emotionally unstable that when a vaguely handsome man appears on her doorstep she betrays her father, kills her brother and gets a king boiled. These all happened when the wedlock between Jason and Medea was still in the happy honeymoon phase. We see that at the start of the play, Medea is actually mourning for her brother, a quite ridiculous action seeing as she was the murderer. The insight into Medea’s twisted mind is clear here when she complains of not having the brother she murdered to turn to… Surely, this is as ludicrous as men who cry whilst cheating on their wife with a prostitute and are in need of just as much therapy.
The love that a mother has for a child is hard to explain and impossible to equal. Maternal instincts are some of the strongest in life. Even a vixen will willingly die fighting to protect her cubs and yet Medea actually plans to kill her children. This sickest and most heinous of crimes cannot be justified by any lust revenge, no matter how burning. It would be conceivable that Medea will kill the man that spurned her, as this would make her only partially deranged. But sticking a knife in her boys seems the darkest and most vile action that could be imagined.
Seeing that Jason is depicted as evil by Euripides makes us assume that the ancient Greek playwright seems to have some sort of problem with male characters. His need to portray them as weak, feeble and easily controlled by a strong woman may lead us to believe that he has some sort of inferiority complex that is played out in these pathetic males. Maybe indeed he has issues with his mother to Woody Allen proportions in the sense that Medea is all powerful, cunning, ruthless and ultimately unloving, especially to her innocent sons.
So although Jason is presented quite undoubtedly as a snivelling worm of a man with less balls than a eunuch, he doesn’t come across as evil and most certainly doesn’t deserve the immeasurable suffering that Medea bestows upon him. Jason doesn’t get much sympathy from the audience either, but not because he is despicable in any way, but because he is such a fundamentally unlikeable character whom we have no desire to see or hear from again.
Read Euripides’ Medea for yourself for free here: https://classicalwisdom.com/greek_books/medea-by-euripides/
Facebook