by Christina Lee Greek mythology offers an abundance of tales, many of which have helped inspire modern-day culture and storytelling....
Read More

Is There Value in the VAGUE?

We definitely don’t appreciate it in our modern world.  Being vague is considered a negative. It is someone lacking confidence,...
Read More

by Sean Kelly, Managing Editor, Classical Wisdom What do you think of when hear the words “Greek tragedy”? I’ll bet...
Read More

The Homeric Question: Who WAS Homer?

by Ed Whelan, Contributing Writer, Classical Wisdom Homer is considered one of the greatest poets who ever lived. The literary...
Read More

The Mystery of the Sea Peoples

by Andrew Rattray If you’re anything like me, you love a good mystery. The provenance of the Sea Peoples is...
Read More

by Ed Whelan, Contributing Writer, Classical Wisdom The myth of Orpheus and Eurydice is one of the greatest love stories...
Read More by Andrew Rattray
With a constant flow of newer and ever flashier technology these days, it’s easy to think that human civilization simply moves endlessly forward, but this isn’t always the case.
Consider, for instance, the extensive setback of industry and architecture in Europe after the fall of the Roman Empire. Humanity has faced no shortage of setbacks during our storied history, but one of the most significant, and enigmatic, is the Late Bronze Age Collapse.
For those unfamiliar, the Late Bronze Age Collapse refers to the rapid disintegration of some of the most prominent civilisations of the Eastern Mediterranean over 3,200 years ago during the first part of the 12th century BCE. It effectively wiped out the progress of human civilisation in the region for hundreds of years afterwards. In fact, the American historian Robert Drews described the event as “the worst disaster in ancient history, even more calamitous than the collapse of the Western Roman Empire”.
Read More

I’m over the Moon! I have literally been working on this for five years now… And today I’m proud to announce the release of Classical Wisdom’s first ever Children’s book, Sappho: The Lost Poetess.
Written by yours truly, it explores the life, the works and the remarkable discovery of the great 7th century BC ancient Greek poetess, Sappho.

Sappho, the great ancient Greek Poetess, was considered equal to Homer. Living in the 7th BCE, her work was renowned and beloved… but over time her poetry has been lost. Today almost none of it has survived… that is, until a new discovery was found!
Read More

Posted in Books - No Comments 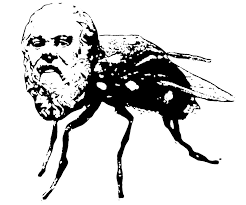 Are We Open to “Other” Ideas?

Well, dear reader, it certainly has been a while since I have stirred the proverbial pot… But last week’s email certainly did that.
The responses came flying in – and they really demonstrated how polarised our readership (indeed society?) has become. It was truly a “Love or Hate” reaction, with no hint of feeling in between.
But I don’t believe that any situation is so black and white. The world, whether we acknowledge it or not, is filled to the brim with nuisance and every shade of grey.
For instance, it is always possible to criticize and critique one side while not necessarily belonging to the other. Likewise, just because a movement has a name that you can’t disagree with, doesn’t mean the movement isn’t doing things you disagree with. Anyone who has studied rhetoric… or marketing… or PR can spot this powerful tactic. No one, for example, would say they are anti-life or anti-choice.
Read More 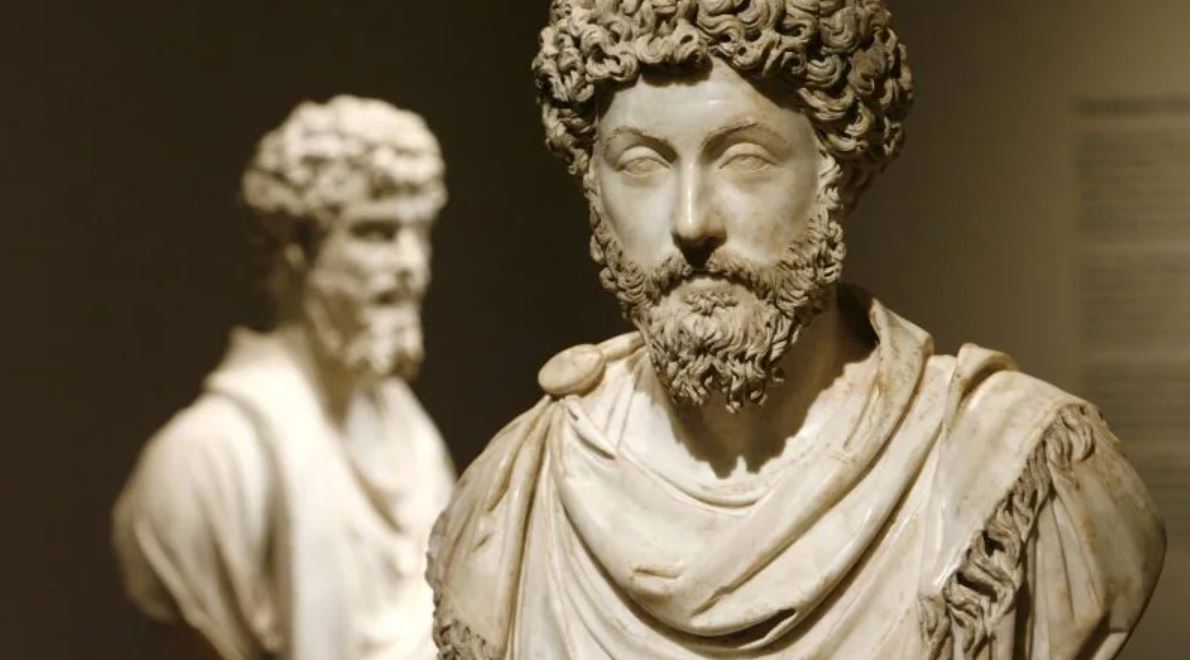 Marcus Aurelius and his Mentors

by William B. Irvine, Professor of Philosophy, Wright State University
Marcus Aurelius was arguably one of the greatest Roman emperors.  He is also the author of one of the primary Stoic texts, the Meditations.  As far as scholars can tell, it was intended as a private journal, in which he recorded his observations about the people around him, as well as advice to himself on how to deal with those people.
For someone curious about what it means to behave in a Stoical manner, Book One of the Meditations is essential reading. In just a few pages, Marcus tells us what he has learned from the various mentors he has been blessed with in the course of his life.
One of these mentors was Stoic philosopher Maximus, who had mastered, Marcus says, “the art of being humorous in an agreeable way.”  From him, Marcus learned the importance of maintaining “cheerfulness in all circumstances, as well as in illness; and a just admixture in the moral character of sweetness and dignity, and to do what was set before me without complaining.”   So much for the common belief that the Stoics were glum, pessimistic, emotionless individuals!  This was a man, says Marcus,  about whom “everybody believed that in all that he did he never had any bad intention.”
Read More

by William B. Irvine, Professor of Philosophy, Wright State University
Stoicism has gotten a bad rap.  People think of the Stoics as emotionless beings—as grim, wooden individuals whose goal in life was to stand mutely and take whatever life could throw at them.
This perception, however, is quite mistaken.  When we read about the Stoics or read their works, what we encounter are individuals who can best be described as cheerful.  They were very good at finding life’s sources of delight and savoring them to the fullest.  They had friends and spouses.  They were loved and in turn requited the love they received.
It wasn’t emotion that the Stoics were opposed to; it was negative emotions, such as anger, anxiety, jealousy, and fear.  They had nothing against positive emotions such as delight and even joy.  Thus, the phrase joyful Stoic is not the oxymoron many people take it to be.
Read More

Posted in Philosophy, Stoicism - No Comments 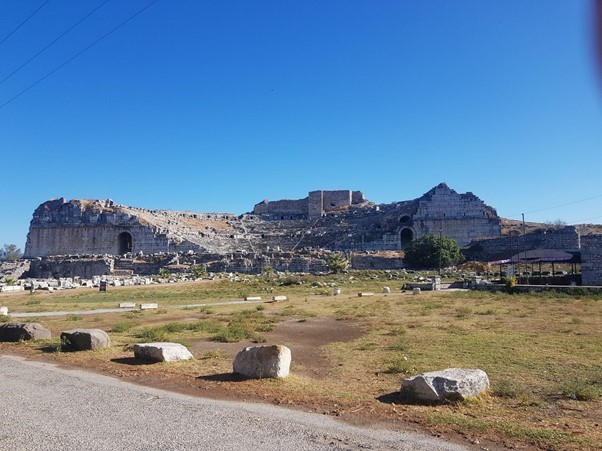 A Visit to Miletus

by Lydia Serrant, Contributing Writer, Classical Wisdom
Miletus, once one of the greatest cities the world had ever seen, now lies as a ruin on the East Coast of Turkey.
The scale of the remains of Miletus is impressive. and sits as a testament to the power and glory of the ancient Greeks who built this wondrous city.
The Amphitheater is the main attraction of the site, bringing in thousands of visitors per year. It houses around 5300 spectators at a time, and was once the home of legendary Greek plays and concerts.
Read More

Posted in History, Places - No Comments