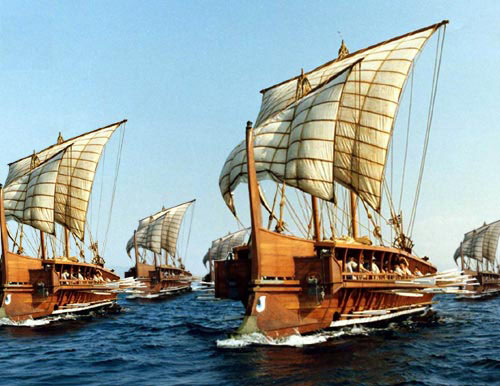 Cimon of Athens: Terror of the Persians and Great Statesman

Athens produced many outstanding individuals, and one of the most remarkable was Cimon. A leading political and military figures of his day, Cimon left an indelible mark on Athens and Greece.

Cimon (510-451 BC) was the son of the great Athenian general Miltiades, who had defeated the Persians at Marathon. His mother was a Thracian princess. However, Miltiades fell into disgrace and died. Left the head of his household, Cimon found himself in debt and used his aristocratic connections to pay it off. He then launched a military and political career. 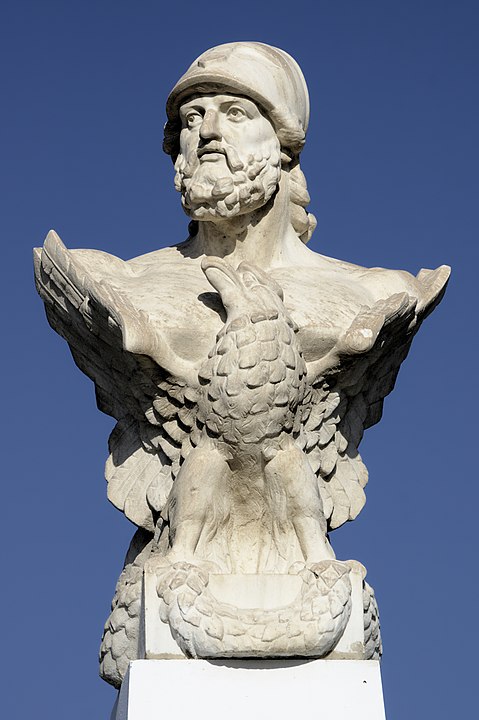 Cimon fought with great distinction at the Battle of Salamis (480 BC) and was elected one of the ten generals of Athens in 479. He was instrumental in the formation of the Delian League, which gave the Athens control over the Greek navy, side-lining the Spartans. He worked closely with the conservative politician Aristides. During his political career, Cimon was associated with the conservatives in Athens.

While the Persian invasion of Greece failed, the Persians were still a threat. Cimon led several naval expeditions which sought to beat the Persians back in the Eastern Mediterranean. The Athenian expelled Pausanias, a Spartan general suspected of having treasonable dealings with the Persian Emperor Xerxes, from Byzantium. Cimon drove the last of Xerxes’ forces from Thrace. He then attacked a nest of pirates and defeated them on the island of Scyros, which he took for Athens. He became very popular at home and was widely seen as the leader of the conservative party. His main rival was Pericles, the leader of the popular party. 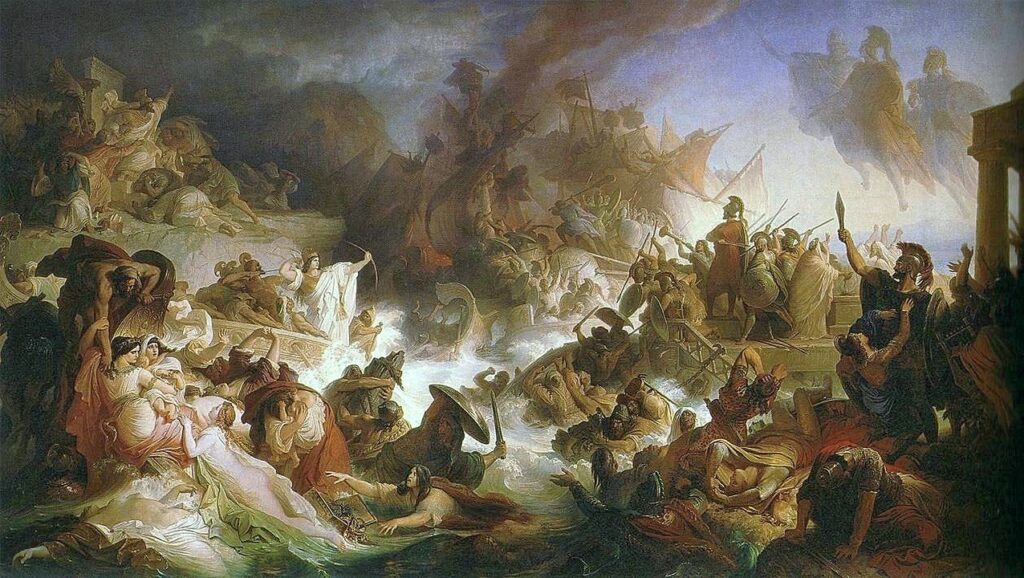 The Battle of Salamis, by Wilhelm von Kaulbach

The Pinnacle of Cimon’s Career

In 466, Cimon was operating in the Eastern Mediterranean and commanded a fleet of 200 ships. At this time, the Greek cities in Asia Minor, supported by the Delian League, had thrown off the Persian yoke. A massive Persian army gathered at the mouth of the River Eurymedon in Pamphylia (in modern-day Turkey), aiming to retake the Greek cities in Asia Minor and once more threaten mainland Greece. A bold, aggressive commander, Cimon decided to attack the Persians first. He launched a surprise assault on the Persian ships, destroying their entire fleet. Yet many Persian sailors that landed on the beach joined the Persian forces deployed there. Cimon ordered marines to attack them, inflicting a decisive defeat.

Greek Triremes, similar to the vessels commanded by Cimon

Aftermath of the Battle of River Eurymedon

The battle was a great victory for Cimon, making him the Delian League master of the Eastern Mediterranean. He had beaten back the Persians to such an extent that it was to be nearly twenty years before they menaced the Greeks in the region.

However, Cimon did not press home his advantage. Some believe that he did not want to overextend his forces. It is also likely that many members of the Delian League had become restive, and one the island of Thasos had even revolted. Cimon may have felt unable to conduct any more offensive operations against Xerxes. For two years, he laid siege on Thasos. There were reports that he was bribed by the Macedonian king not to attack his territories, even though many Greeks suspected that he had collaborated with the Persians and had encouraged the Thasians. Pericles and the populists brought corruption charges against Cimon. He was acquitted, but his reputation suffered greatly.

Like many conservative politicians in Athens, Cimon was sympathetic to Sparta. In 462 AD, Sparta was shaken by a rebellion. The helots, or state-owned slaves, had established a fortress on Mount Ithome. Sparta sought the assistance of Athens and her other Greek allies. Cimon called for the Athenians to intervene on behalf of Sparta. He was granted a force of 4,000 hoplites and they marched on Spartan territories. However, Cimon’s attack on the rebels was a failure. The Spartans became suspicious of the Athens and ordered them to return to Attica. This was a humiliation for Cimon and upon his return to his home city, he was ostracized and eventually exiled. 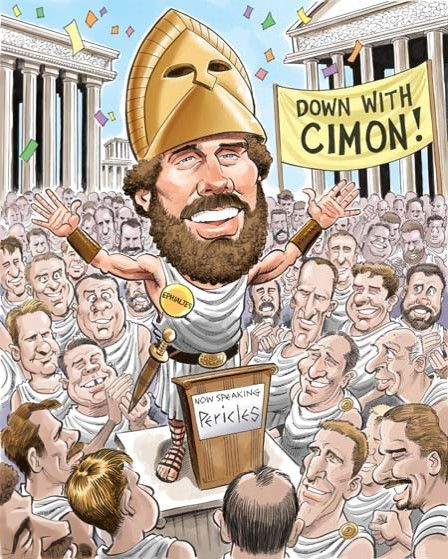 The fall of Cimon transformed Athenian politics. Pericles and his allies were able to seize control of the government and they passed several democratic reforms. They also waged a war against the Spartans in the First Peloponnesian War. Cimon volunteered to fight as a common soldier and many of his followers died bravely in the battle against the Spartans. This convinced many in Athens to rescind his exile. Cimon worked tirelessly to reconcile the two most powerful Hellenic states. In 451, a peace treaty was signed by both sides and this ended the First Peloponnesian War. Cimon may have played a role in this, and indeed was given command of a large fleet at the end of the conflict. Later, Cimon laid siege to the city of Citium in Cyprus, during which he is believed to have died of a wound or illness.

Cimon played a crucial role in the rise to power of Athens and he was one of the architects of the Athenian Empire. He was a great naval commander, driving the Persians out of the Eastern Mediterranean. His pro-Spartan policies made him unpopular in Athens and politically speaking, he was out-maneuvered by Pericles. Cimon wanted Athens to ally with Sparta. If he had succeeded, this would have prevented the cataclysmic Athenian defeat in the Second Peloponnesian War and possibly even the rise of the Kingdom of Macedon.

Holland, Tom (2006). Persian Fire: The First World Empire and the Battle for the West. Abacus.