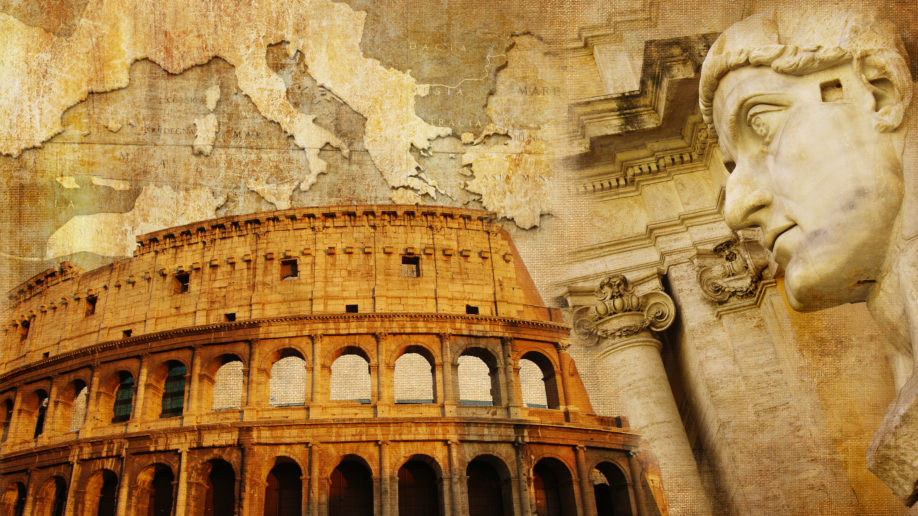 Written by Ed Whalen, Contributing Writer, Classical Wisdom
Ancient Rome was a brutal place where life was cheap. Romans accepted violence and oppression as part of everyday life, evidenced by their terrible treatment of slaves. However, in the first century AD, even they were appalled by the murders and practices of a woman known as Locusta the Poisoner. Involved in the deaths of countless people, Locusta—possibly the first documented female serial killer in history—played a crucial role in the history of the Imperial Family.
Poison and the Black Arts in Ancient Rome
In Graeco-Roman society, murder was much more common than today, even during the so-called Pax Romana. Poison was frequently used to dispose of one’s personal enemies and to settle feuds. It appears that there were many women in particular who had knowledge of natural poisons and could concoct lethal potions.
However, it is believed that many males were also adept at making poisons. Often the makers of these lethal concoctions were regarded as sorcerers or witches. It appears that Locusta may also have dabbled in the occult and many sources refer to her as a sorceress.
The Grisly Rise of Locusta
Several sources mention Locusta, including one of Rome’s greatest historians, Tacitus. It was widely held that she was from Gaul (modern-day France). It is not known if she immigrated to Rome or had been brought to the city as a slave. Tradition states that she came from a poor peasant family and she learned how to concoct the poisons from her Celtic ancestors. It appears that Locusta was dedicated to her art and studied many plants and herbs. This allowed her to invent new poisons.
In Rome, she appears to have teamed up Canidia and Martina, forming an infamous trio of female prisoners. The exact nature of the relationship between these women is not known, but Locusta was the most prominent. She was either the most accomplished of the trio or possibly their leader. It seems that their services were much in demand, especially from the rich. Their poisons were suspected in many murders. Indeed, they ended up in prison at least twice, but each time they were released after interventions from some of their aristocratic clients.
Locusta and the Imperial Family
In 54 AD, Locusta was contacted by Agrippina the Younger, the niece and wife of Emperor Claudius. Agrippina wanted to poison Claudius so that her son Nero could become Emperor. Agrippina had Locusta brew a poison made out of deadly nightshade that killed Claudius. This paved the way for the succession of Nero. Agrippina then had Locusta thrown in jail to deflect suspicion. Who was going to believe the word of Locusta against the Empress? She was later sentenced to death.
One source claims that Locusta was innocent and Claudius was actually killed by his doctor on Agrippina’s orders. Locusta was saved by none other than the new Emperor, Nero. He was clearly impressed by her abilities and knew that a poisoner was always needed in the vicious world of Roman politics. This may indicate that she was indeed the poisoner of Claudius.
In 55 AD, Locusta was released from prison and began to work for Nero as a state-poisoner. He had her brew a poison that killed his step-brother Britannicus, who had a stronger claim on the Imperial throne that he had.  Locusta may have been an accomplice in the murder of Nero’s many real and imagined enemies. The Emperor was so impressed with her that he helped Locusta set up a school for poisoners where she trained many women in her black art.
The Fall of Nero and Locusta
Nero’s erratic and brutal behavior soon lost him the support of the Senatorial elite. In 68 AD, the Senate sentenced him to death after a series of revolts and mutinies. Nero later committed suicide in his palace. Emperor Galba replaced him and many of Nero’s supporters were executed. Locusta was arrested and sentenced to death. This time there was no one to help her to evade justice. It appears that she was dragged through the city in chains along with others who had been supporters of Nero.
According to one legend, she was tortured and humiliated in the arena and later torn apart by animals. We can be certain that she died a gruesome death. The story of Locusta entered Roman popular culture; her name became a by-word for evil and poisoning.
Conclusion
Locusta is arguably one of the most famous poisoners in history and probably the world’s first-known serial killer. Her career demonstrates the role that poison played in Roman society and also shows that the Roman world—despite its grandeur—was a brutal and vicious world. Locusta’s legacy was that she invented many more poisons who had many victims. Her school for poisoners may have trained many more in the creation of lethal potions and substances. Long after she was brought to justice, her poisons were probably still killing people.
References:
Tacitus, Annals (London: Penguin) 12.66-67
Facebook