Cyrenaic Hedonism: A Life in Pursuit of Pleasure

“If it were wrong to be extravagant, it would not be in vogue at the festivals of the gods.”

We have seen, through our examination of ethical egoism last week, that some philosophers believed that the best life consisted of getting whatever we want, so long as whatever we want is admirable or good. That then leaves us with a tricky question: what types of things are considered admirable and good? The ancient philosopher Aristippus had a rather controversial answer.
Aristippus was an ancient hedonistic philosopher born in the city of Cyrene, in what is now Libya. Due to his birthplace, the particular school of hedonism that he developed would come to be known as “Cyrenaic Hedonism.”
According to this branch of hedonism, pleasure is universally accepted as being ‘good’, and pain is universally accepted as being ‘bad’. Because of this, we can conclude that the best life, or the good life, consists of seeking out pleasure and avoiding any form of pain. Cyrenaic hedonism holds, then, that the only good in life is that which is pleasurable, and that the best life is one which is most pleasurable. 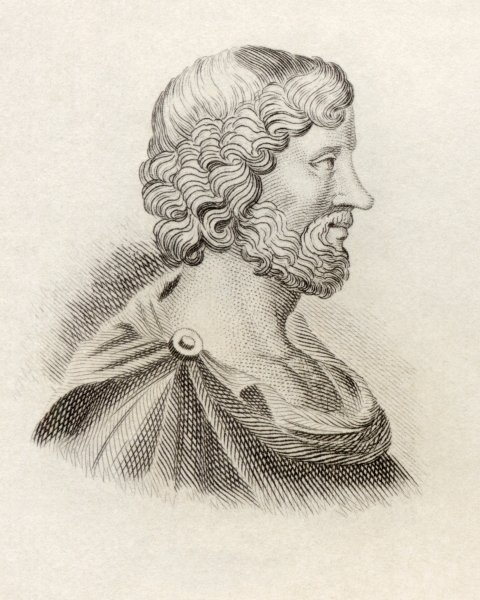 When the Cyrenaics used the word ‘pleasure’ they were not talking about the virtuous pleasures described in Aristotle’s Nicomachean Ethics. Instead, they focused on the hedonistic pleasures of the body.
Luxury, food, sex, and wine are all fair game according to the Cyrenaics. Indulging is not a selfish activity. Indulgence is a way of life—a way to the best life, to be more specific.
It is rather important to remember that the hedonists were not attempting to say that pleasure, in general, is good and that we should attempt to produce as much pleasure within this world as possible. Rather, our pleasure is what is of most value. We should pursue this pleasure for no other reason than for our happiness. This is rather crucial for our understanding of hedonism as a way of life for the individual and not as a design for universal flourishing.
The comparison between ethical egoism and Cyrenaic hedonism is unavoidable. Certainly, the ideas of Aristippus and the sophist, Callicles, overlap in many ways. Both recommend a life in pursuit of pleasures as the best one, while disregarding the conventional ideas of justice, humility, and temperance. 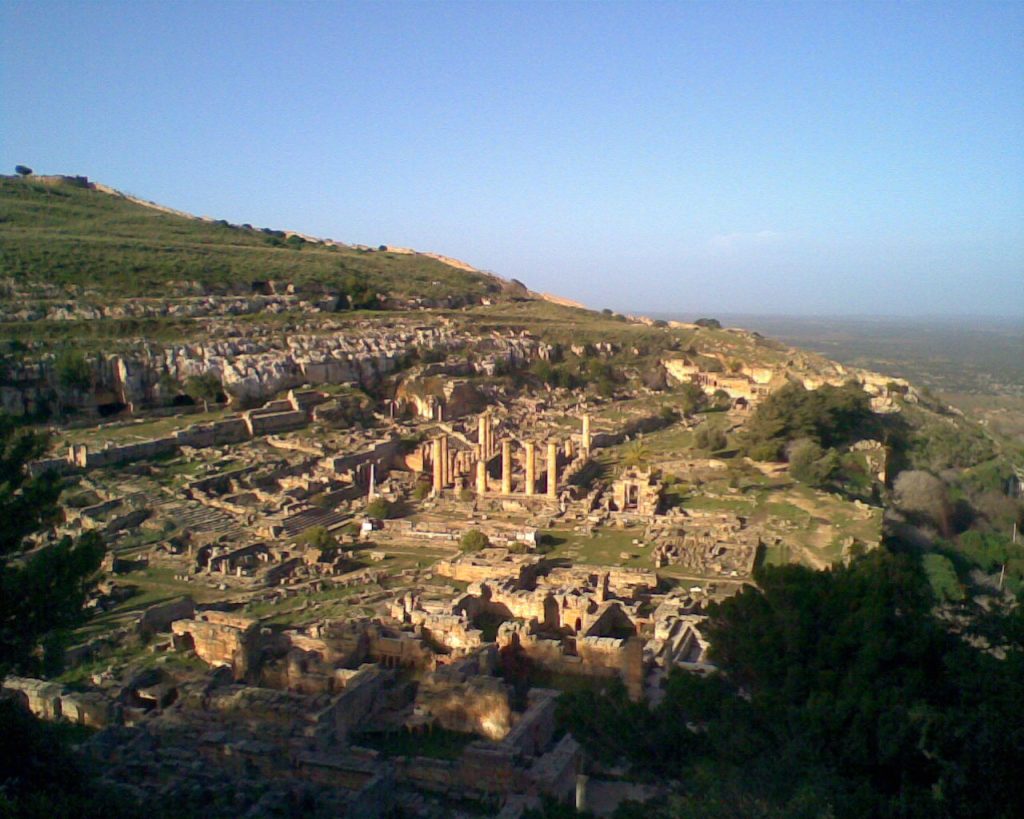 The difference is that while Callicles seemed a bit unsure about what it is we should exactly pursue, Aristippus has no doubts: We ought to pursue pleasure—end of story. However, there are a few problems with this idea.
Objections to Cyrenaic Hedonism:
The hedonists believed that pleasure was fundamentally good, and that pain was fundamentally bad. Therefore, we should live a life in pursuit of the former while avoiding the latter. The problem that arises is that pain and pleasure often complement one another.
While we might find pleasure in getting ridiculously drunk, such activity is undeniably followed by the pains of nausea and headaches. We might believe that dining on delicious cuisines is pleasurable, but it is only through suffering through the pangs of hunger that we appreciate the taste of food. It is impossible to consider pleasure and pain as being mutually exclusive. You simply cannot have one without the other.
If we cannot enjoy pleasure without pain, then it seems difficult to imagine how a life could be lived in pursuit of pleasure and avoidance of pain, since to pursue pleasure is to experience pain. 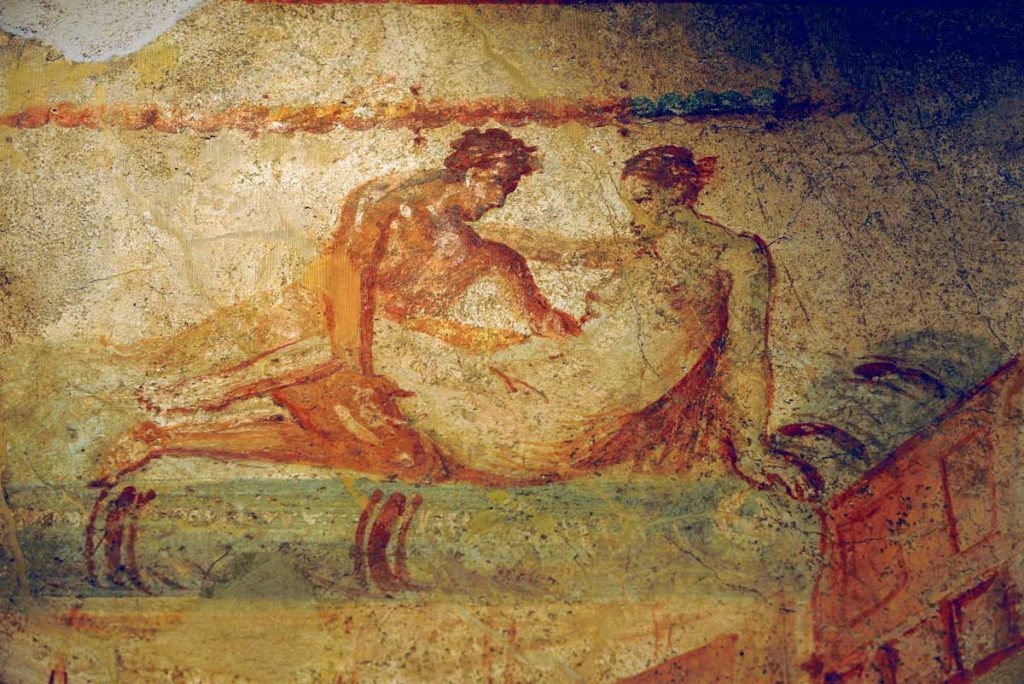 It seems, then, that Cyrenaic hedonism is impracticable and therefore more attractive (if it is attractive at all, for that matter) as a theory than as a way of life. This is important to keep in mind since it is believed by the Cyrenaics that if our society were to do away with the conventional ideas of temperance and moderation, human beings would naturally gravitate towards a life of bodily pleasure. Whether that is the case or not remains uncertain, but the idea that the best life consists of pursuing bodily pleasures remains popular to this day.
Facebook