Man Is The Measure 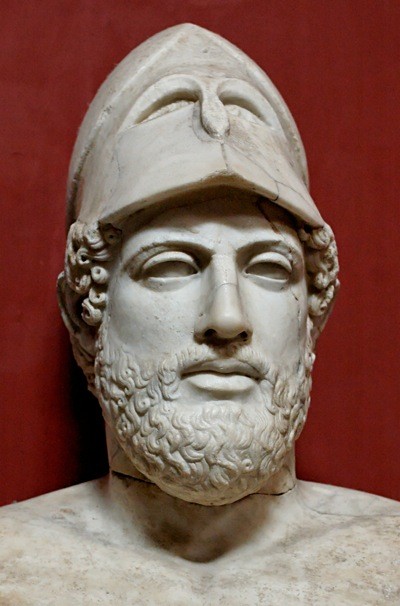 As democracy came about in Athens during the 5th century BCE, the city grew into prosperity. With the leadership of Pericles, Athens ushered in a “Golden Age” of scholarship and culture that would be marked with several advancements in the area of philosophy, literature and politics. During this time there was an established system of law which, like our modern legal system, guaranteed an individual his right to trial. Any man brought to court was allowed to plead his case before a collection of judges who would consider an appropriate ruling. And while there was nothing in the way of formal legal representation, there slowly emerged a group of legal advocates that, for a fee, would act as advisors to the accused. It was opportunities such as these that gave birth to the group known as “The Sophists”.
The sophists were a collection of wandering teachers that roamed Greece during the late 5th century, dispensing wisdom and lectures for a fee. And while many of them would find work as legal advocates, many others lectured on subjects such as literary criticism, poetry, and grammar. Still, their chief aim was to provide training in rhetoric, persuasion, as well as the art of winning over a crowd. And while the sophists are often criticized, there remained great need for their services. 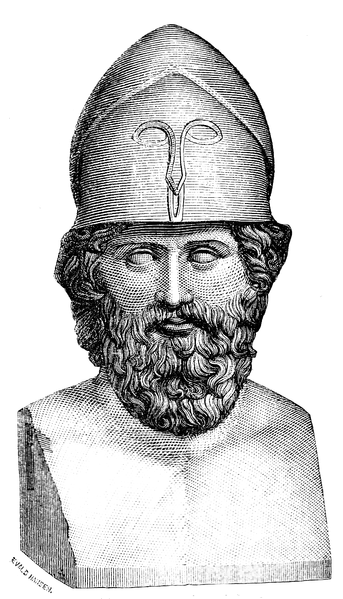 With the decline of aristocracy and the sudden rise of democracy, rhetoric became extremely important to those with political ambition. Early politicians like Themistocles, were trained in the art of rhetoric and persuasion and would gain lofty political titles because of it. Public speaking was also important to the average citizen who always ran the risk of being brought to court where he, and he alone, would be forced to defend himself with only the power of his words.

Still, the sophists are often remembered with disdain. Harsh criticisms were brought against them by the likes of Socrates, Plato and Aristotle. They were accused, and perhaps rightfully so, of relying on persuasion and rhetoric to appear wise, without actually pursuing any form of knowledge. They could excite a crowd with their eloquent prose, and persuade their listeners to agree with them, even when possessing a weaker argument. All the while they were accepting the coins of their students, becoming rich from their lectures that often dispensed untruth.
That isnt to say that all the sophists were thieves and con men. Many of them were men who happened to possess a particular mind set that had drawn them to sophism. At the heart of sophism their is a universal understanding that possessed them; it pushed their movement onward. It was the belief that all truth is relative. It was this singular idea that possessed the sophists. Many of them used it as an excuse, validation for making weaker arguments strong while collecting a fee all the while. Others saw the philosophical implications of such an idea.
“If you are ignorant of [what a Sophist really is], you cannot know to whom you are entrusting your soul—whether it is to something good or to something evil.” -Plato (Protagoras) 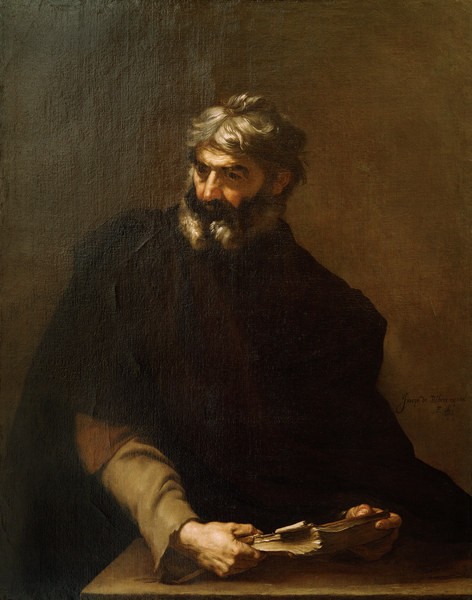 Protagoras was born in Abdera, in northeast Greece. He would spend much of his life traveling, lecturing to anyone who could afford him. He would eventually travel to Athens and become the advisor to the ruler Pericles. A man who was a self proclaimed sophist, Protagoras would put forth several ideas that expanded on the loose doctrine of sophism. These ideas would expand to all areas of human nature and would partially be supported by later anthropological studies. Although he admits to being a sophist, Protagoras is often remembered more as a pre-Socratic philosopher who gave us the rather bold idea that man is the measure of all things.
As mentioned before sophism rejected the idea of objective truth. Protagoras expanded on this and began examining the essence of human nature and how it would relate to such abstract notions such as justice, virtue and wisdom. Having little to no interest in philosophical speculation about the substance of the cosmos or the existence of gods, Protagoras place humans at the forefront of his philosophical inquest.
By observing the sophists arguing amongst each other, each possessing different arguments yet each believing themselves to be correct, Protagoras concluded that truth was very much a matter of opinion. The worth or value of an idea is determined entirely by the person that holds it. There exists no universal measure with which we can compare ideas and accurately determine their worth, ideas and their value are of a subjective nature, changing just as quickly as a man changes his mind.
This might seem rather obvious when we take the time to reminisce about ideas that we once held in such high regard. As a child you undoubtedly thought it was a good idea to stay up late, watch television and eat copious amounts of candy. These ideas, at the time, were of great worth to you; they were regarded very highly.
Yet, we all grow older and these ideas that we once held in high regard are often eclipsed by our changing attitudes. Political alliances, attitudes about love, as well as commitment to a career are all aspects of ourselves that undoubtedly change over the course of our lives. And in this way we witness the subjectivity of knowledge, the ever changing landscape of truth.
“No intelligent man believes that anybody ever willingly errs or willingly does base and evil deeds; they are well aware that all who do base and evil things to them unwillingly.” -Plato (Protagoras)

There are some rather important implications to this idea of relativism. If knowledge and truth is subjective, then that would seem to suggest that ethical and moral behavior is also relative. And Protagoras again took this leap. The philosopher believed that nothing was inherently good or bad. Something is only ethical or right if a person or society judges it to be so. Actions such as murder, theft, even rape are immoral actions simply because our society judges it to be so. And if we take the time to deeply consider this idea, we are cast into a very dark place where all good and evil becomes equally accessible, morally defensible if you have the right, or wrong, mindset.

Socrates spent much of his life navigating the philosophical terrain of objective ethical notions. To Socrates, ideas such as justice and virtue were not just passing considerations that were reconfigured to meet one’s preference. They were ideals that existed eternally and without question or compromise. Socrates sought to find these answers through the numerous public lectures that he held throughout his life. And certainly there are some valid arguments against Protagoras’ ideas.
For instance, mathematical properties should exist eternally, regardless of the ideas of man. Protagoras dismisses this, concluding that mathematical principles do not necessarily exist in nature and are therefore abstract ideas which need not concern us. I can only assume that Pythagoras promptly rolled over in his grave.
The confrontation between the philosophical ideas of Protagoras and Socrates come to a head in Plato’s Protagoras, a dialogue where Socrates and Protagoras, now an old man, face each other to discuss the nature of virtue. Protagoras, true to form, makes a very long, very dramatic speech where he recounts the creation of man by Prometheus.
Protagoras takes the stance that virtue can be taught, and that the sophists are doing a public service by educating the youth. Socrates, of course, engages in a debate with short, precise questions that he hopes will prove his own point. The two philosophers eventually concede to each other, complementing each other on their wisdom. Yet, it would appear that Protagoras has won in a subtle way. Each man still holds different truths that are validated by their own beliefs.
When Protagoras states that “man is the measure of all things” he concludes that all knowledge, virtue, or wisdom is determined by the the man or society that holds those beliefs. On a warm summer day in Athens, a man from Sweden will visit and comment that the climate is hot. A man from Egypt will visit and comment that it is so cold. And yet, both of them are right. This type of thinking was common within the legal and political system of ancient Greece.
Our modern legal system similarly deals in compromise, exceptions and reasonable doubts. There are no absolutes. The conclusion that Protagoras, as well as the sophists, drew was that there is nothing that is either right or wrong, but thinking it will make it so. There exists only man and the judgments that we cast on ourselves.
Facebook