Anaxagoras and His Mind

By Monica Correa, Contributing Writer, Classical Wisdom
In ancient Greece, the idea of a flat earth was simply assumed to be true. There were a select few that doubted this notion, and with their doubt came an ideological and theoretical struggle to sustain various points of view on the matter. This created a rich environment of natural philosophy, wisdom, and debate. It was in this culture that Anaxagoras of Clazomenae flourished.
Anaxagoras was born in Clazomenae (modern day Turkey) around 510 BCE. He moved to Athens, and then to Lampsacus, where he lived out his remaining years. He died around 428 BCE and had an altar of Mind and Truth built in his honor. 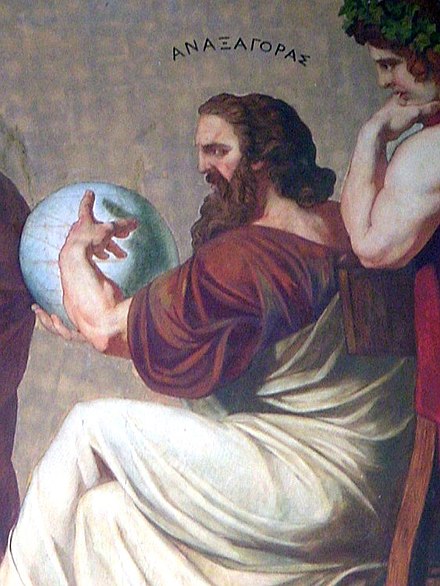 Anaxagoras’ Theory of Everything is in Everything

One of his biggest philosophical ideas states that everything is in everything. By this he meant that there are infinite initial elements and infinite fundamental components of matter. Every object in the world consists of small portions of everything and can’t be separated in smaller pieces.

In this regard, all things were together, as one. All the ingredients were combined in a mixture and nothing was discernible. A rotation was begun by Mind (referred to as Nous in the original text), and as the mixture revolved, ingredients began to separate off.

On his route to explain how outer space works, Anaxagoras also tried to explain the nature of the Milky Way. He claimed that it was composed of distant stars, which was quite a bit different from Aristotle’s belief that the Milky way was caused by “the ignition of the fiery exhalation of some stars which were large, numerous and close together”. 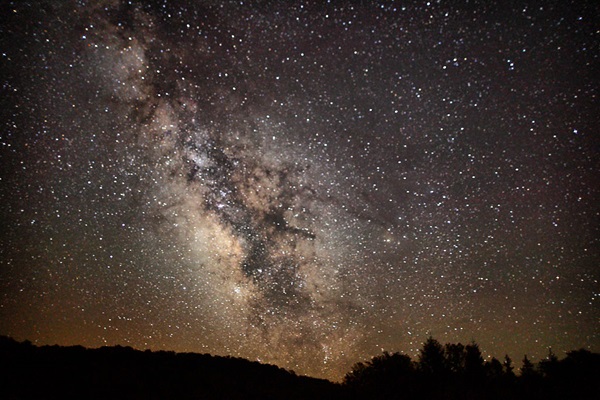 Where does the light in the Milky way come from?

We have only fragments of his work titled Peri Physeos (About Nature). In this work, Anaxagoras claimed that the cosmos is directed by Nous and insisted that the moon is a stone and the sun a piece of red-hot burning iron. Later, these statements would cause him problems.

For Anaxagoras, Nous is the origin of the universe and the cause of existence. He described Nous as a very subtle fluid that filters into matter and animates it with its movement. This fluid penetrates some objects of matter, but not others. This would explain the existence of both animate and inanimate objects. 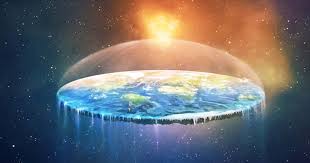 Depiction of a flat earth.

Like the great thinkers of his era, such as Democritus or Socrates, Anaxagoras also believed that the earth was flat. His evidence for this was the rising and setting sun or moon, which are cut off at the horizon by a straight line. Anaxagoras argued that the cutoff shape created by the horizon would be curved if the earth were spherical. For someone who lived in an era without satellite photos, this would seem to be a logical conclusion.

Another of his most significant contributions to the understanding of the cosmos was how he tried to explain and describe the nature of stars without mythology or deities. His contributions are not limited to space, but also to earthly life. Anaxagoras attempted to explain various weather phenomena, earthquakes, why the sea is salty and how ﬁsh breathe, the nature of plants, and problems in embryology. He is also credited as the ﬁrst to identify and describe the cause of eclipses – writing that lunar eclipses take place when the Earth or celestial bodies below the Moon, block the light.

Funnily it did occur to him that the shape of the eclipse would be a good indication of a round, rather than flat, earth. 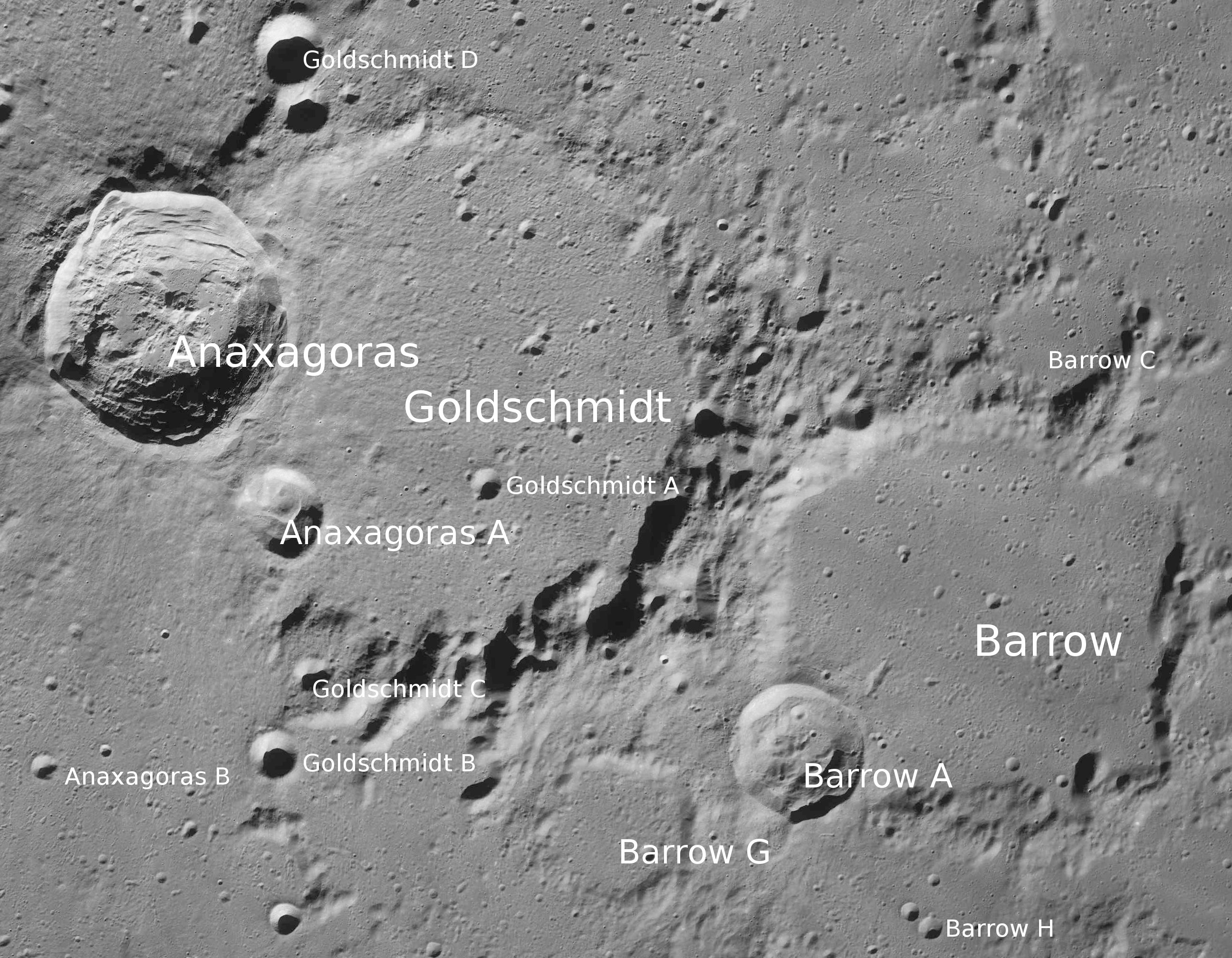 A crater of the moon, dedicated to and named after Anaxagoras.

Anaxagoras: Sunset of His Life

After 30 years of teaching, he had to go into exile because he pointed out that the sun was a mass of red hot iron and that the moon was a rock that reflected sunlight. This last statement has been questioned by some translators of his work.

In his teaching, he proposed the idea that the Sun is a rock greater in size than the Peloponnese. Due to controversial theories like these, he was forced to leave Athens and spent the rest of his life in Lampsacus.

In retrospect, this contribution was not in vain. A small crater on the north pole of the Moon was named after Anaxagoras – in honor of his lifelong attempt to understand the cosmos.