By Jacob Bell, Associate Editor, Classical Wisdom
Plato, along with his instructor Socrates, are often recognized as the minds which began the western philosophical tradition as we know it today.
Plato’s theory of forms and the Allegory of the Cave are not only interesting within the history of philosophy, but hold relevance in regards to both contemporary philosophy and science. So relevant, in fact, that a new theory in physics postulates a concept quite similar to Plato’s.
But before we get to that, let’s take a quick moment to revisit Plato’s theory of forms…

Depiction of Plato’s Allegory of the Cave

For Plato, the world as perceived isn’t the ultimate reality. The objects of everyday life are but shadows of the forms. In the Allegory of the Cave, Plato relates our false perception of the world of experience to the idea of shadows on a wall.
Imagine that you were chained up in a cave in such a way that you could only look at the wall in front of you. You couldn’t look behind you or turn your head in any direction. Behind you, in the distance, is a roaring fire. In front of the fire are a variety of objects. The shadows of those objects are displayed on the wall in front of you.
Not only would you be bored out of your mind, you would also be living in illusion…
If you knew no other life than that of the cave, the shadows would seem to constitute real objects of reality for you. They wouldn’t be simple phantoms or shadows of something which is more real, they would seem to be the most real, and they would make up your reality. For Plato, this is similar to our everyday experience. 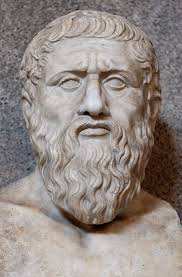 Is the fundamental-underlying reality information?

Information realism claims that the objects of everyday experience are not a part of ultimate reality, but that they are perceptual illusions… Instead, what is considered to be the true or ultimate reality is the underlying mathematics or information itself.
The matter which allows us to perceive objects in everyday experience is merely derived from the underlying information. The information which underlies the objects of experience is the ultimate reality. Everything else is but a perceptual illusion.
Information Realism, just like Plato’s theory of forms, uses the epistemological method of rationalism, as opposed to empiricism, to come to such conclusions. Rationalists claims that true knowledge of the world is derived through the use of reason – independent of experience. Empiricists claim that true knowledge of the world is gained through experience and the use of our senses.
Taking all of this into consideration, is the theory of information realism a scientific one, or a philosophical one? I would argue that it is philosophical in nature. In fact, many theories in contemporary physics seem to be more philosophical than scientific. Then again, philosophy and science were at one time a joint discipline – and even the great Isaac Newton was considered to be natural philosopher.
Some of the challenges that have been raised against the theory of forms, could also be raised against information realism. One such challenge regards the idea of an ultimate reality that is beyond any possible experience as unknowable in itself. 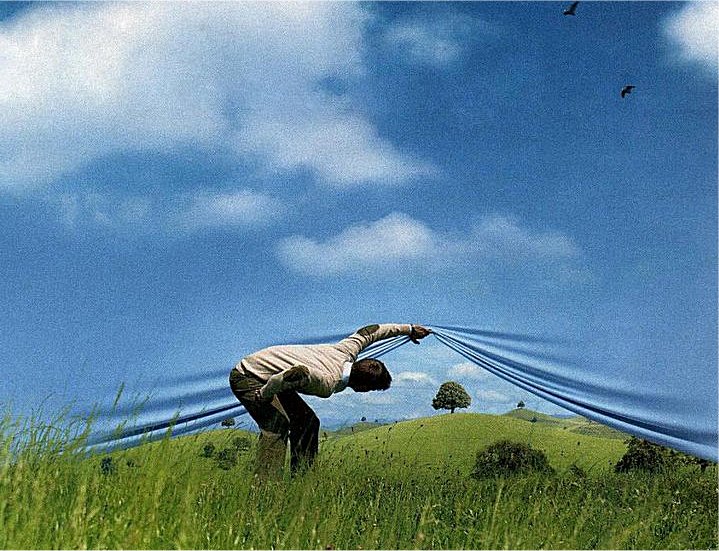 Is the world as experienced an illusion?

In other words, if ultimate reality exists in a world beyond ours, or if true reality is somehow beyond our scope of experience, how can we say anything meaningful about it?
How do we know what this ultimate reality is if we cannot study it in experience? How do we even know that there is an ideal world or ultimate reality which exists beyond ours? How do we know that such a reality is more than an abstract or mathematical artifact? How can we test these theories if the world posited by them is seemingly inaccessible?
It is difficult to make sense out of such theories, which posit a reality beyond our experience. It is difficult to say anything meaningful about an ultimate reality which is supposedly more real than our world. But it is ideas like these that inspire movies such as The Matrix, give philosophers more to think about, and may eventually reunite science and philosophy.
Facebook