The Man Who Made Stoicism Cool | Classical Wisdom Weekly 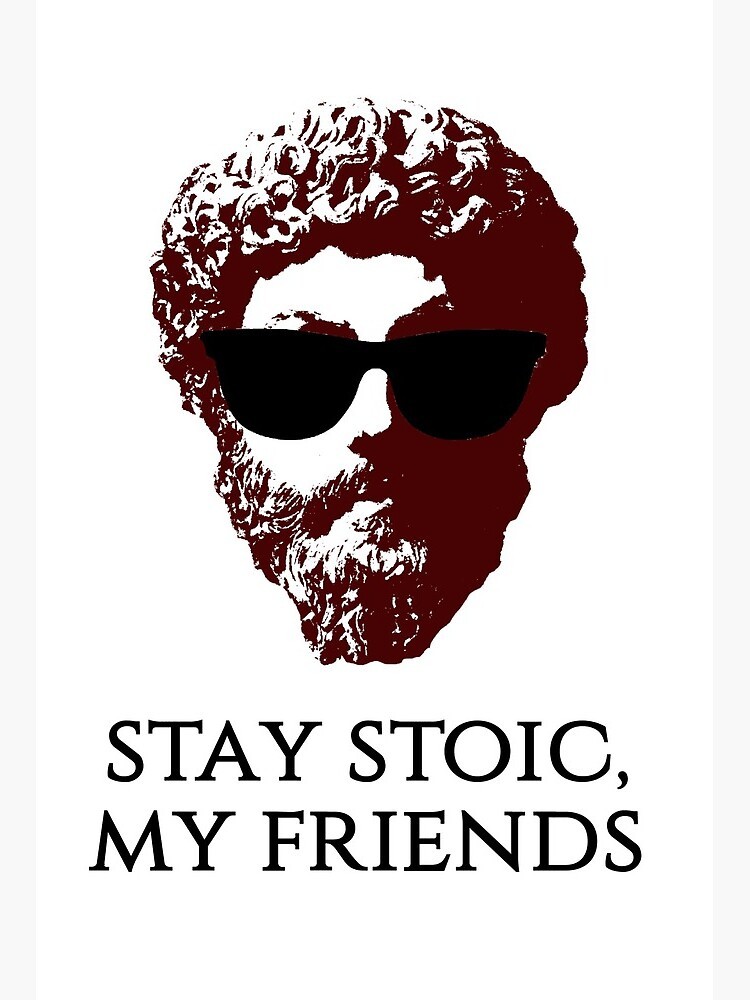 The Man Who Made Stoicism Cool

Sure, Stoicism is a household term these days.
Pundits toss the word about, vloggers casually mention the concepts and tweeters of the world find inspiration from neatly encapsulated Stoic memes.
You can discuss Stoicism with your hairdresser, taxi driver and most certainly your gym instructor.
But it wasn’t always that way…
Back when Dr. Anthony Arthur Long (Tony) began delving into the subject in the 60’s and 70’s, it was considered passé. You could even go so far as to say it was obscure. Just another ancient philosophy tucked away in the corners of the history books.
Overlooked and ignored.
Tony’s interest and exploration of the subject is what brought it out to the limelight. Indeed, he is often credited with spearheading the modern Stoic movement.
Yup, Dr. Long made Stoicism cool again.
Just imagine how many folks around the world he has helped by bringing this ancient philosophy to the surface! It is for this reason we are overjoyed to welcome this philosophical legend to our Sunday night (August 22) Symposium Panel.
Today we’d like to introduce one of this weekend’s Symposium Panel Members, the highly respected and renowned philosopher, A.A. Long.
Anthony Arthur Long is a British and naturalised American classical scholar and Chancellor’s Professor Emeritus of Classics and Irving Stone Professor of Literature Emeritus, and Affiliated Professor of Philosophy and Rhetoric at the University of California, Berkeley.
He has had a fascinating career, complete with a plethora of books and a specialization in stoicism in the face of disaster.
(You can hear all about it in his last year’s interview on the Classical Wisdom Speaks Podcast, below:)
Tony’s books include Greek Models of Mind and Self, How to Be Free: An Ancient Guide to the Stoic Life, as well as most recently, Seneca: Fifty Letters of a Roman Stoic.
In the year 62, citing health issues, the Roman philosopher Seneca withdrew from public service and devoted his time to writing. His letters from this period offer a window onto his experience as a landowner, a traveler, and a man coping with the onset of old age. They share his ideas on everything from the treatment of enslaved people to the perils of seafaring, and they provide lucid explanations for many key points of Stoic philosophy.
Translated with an Introduction and Commentary by Margaret Graver and A. A. Long, this selection of fifty letters brings out the essentials of Seneca’s thought, with much that speaks directly to the modern reader.
Above all, they explore the inner life of the individual who proceeds through philosophical inquiry from a state of emotional turmoil to true friendship, self-determination, and personal excellence.
You can read more about Seneca: Fifty Letters of a Roman Stoic Here.
But that’s not all from Dr. Long! His contributions to the modern Stoic movement continue with his excellent book, How to be Free: An Ancient Guide to the Stoic Life.
Born a slave, the Roman Stoic philosopher Epictetus (c. 55–135 AD) taught that mental freedom is supreme, since it can liberate one anywhere, even in a prison. In How to Be Free, A. A. Long—one of the world’s leading authorities on Stoicism and a pioneer in its remarkable contemporary revival—provides a superb new edition of Epictetus’s celebrated guide to the Stoic philosophy of life (the Encheiridion) along with a selection of related reflections in his Discourses.
How to be FREE has been translated into German and Greek. Translations of Epictetus into other European languages are forthcoming, and also into Arabic,Turkish, Korean, Japanese, and most recently Indonesian.
Find out more on How to be Free Here.
Next year will see the publication of Seneca, Fifty Letters of a Roman Stoic, jointly by Margaret Graver and Tony, and his translation and study of Plotinus, On Matter.
Watch Dr. A.A. Long Speak LIVE
On Sunday, August 22nd, Tony will once more partake in a panel discussion, along with Donald Robertson and William B Irvine at this year’s Classical Wisdom Symposium.
It is the first time the three of them will be in a conversation together. They will discuss the control one has at the end of empires… and what we need to do to prepare for the fall of Nations.
In fact, Dr. Long has a very unique perspective on this. As a British born, American naturalized citizen, Tony has personally witnessed the fall of one empire and the rise of the next. Combined with his philosophical expertise, you can only imagine how valuable his insights on the matter will be…
It will be a truly important and fascinating conversation!
Whether you can watch LIVE on the day, or enjoy the videos whenever it’s convenient, you will have FULL access to the event.
Get your ticket to this year’s Symposium HERE
Facebook

Tags: A.A. Long, Encheiridion, Epictetus, Greek Models of Mind and Self, How to be Free, Stoicism