By Wu Mingren, Contributing Writer, Ancient Origins
Time is a concept that exists in most, if not all cultures, and exerts a strong influence on how a culture sees itself and the world around it. Time has been, and still is a major topic in various fields of studies, including philosophy, religion, linguistics and science. Thus, there are many aspects of time that one could consider, and, despite the millennia of investigation into this subject, many issues regarding time have yet to be resolved. One aspect of time that has been studied is the way this concept is perceived by different cultures, and how this affects them.
Linear Perception
Broadly speaking, perceptions of time may be divided between ‘linear’ and ‘cyclical’. The former is often associated with the West, whist the latter with the East. In general, the linear perception of time may be illustrated by an arrow. On one end is the past, and on the other is the future. The present lies somewhere in between. According to this view, time is a one-way street on which one can only move forward and never back. As for the cyclical perception of time, time may be said to be regarded as a repetition of events. Examples to illustrate this concept include the rising and setting of the sun each day and the changing of the seasons. 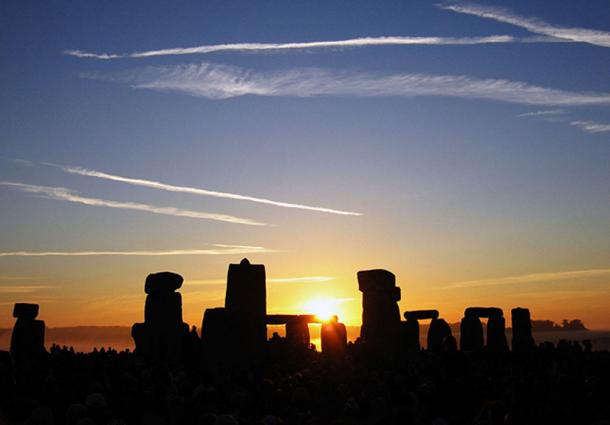 The sun rising over Stonehenge on the June solstice.

Whilst the conception of time may be divided into these two main groups, further differences within each group may be observed. For example, one type of linear perception of time is called ‘linear-active’. According to this view, time is precious, and once it is lost, it can never be regained. One feature that is born out of this perception of time is punctuality. As time is of the essence, schedules have to be kept, and everything ought to be done within a given time. This perception of time is said to be subscribed by, amongst others, the Germans, Swiss, British and Americans.
Multi-active Time
The opposite of ‘linear-active’ is a view dubbed as ‘multi-active’. Unlike cultures that follow the ‘linear-active’ perception of time, this group places less value on time itself. Instead, what is done in that period of time, and the relationship between people is considered as more significant. Additionally, schedules and punctuality are not viewed as particularly important, and hence not always observed. Thus, the time of a meeting becomes irrelevant when one takes into consideration the importance of the business that is to be done, and the relationship between the two parties. Amongst others, this perception of time is adhered to by the Spanish, Italians and Arabs. 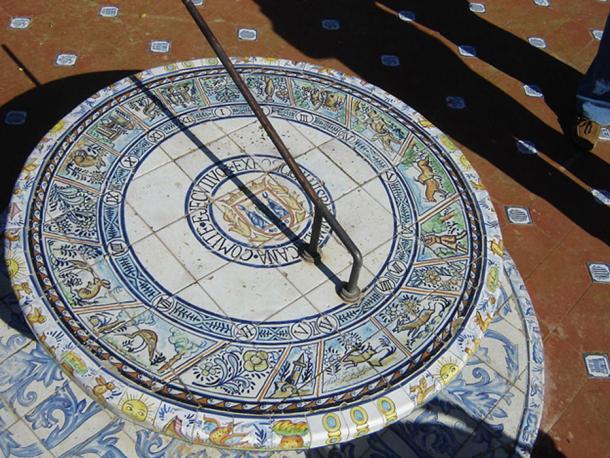 Cyclical Perception
The cyclical perception of time in the East is much different from the Western linear perception of time. As an example, whilst the latter places an emphasis on action, the former values reflection, especially of things that have happened in the past. This is due to the belief that since time repeats itself, it is imperative that lessons of the past be taken into consideration when one makes decisions in the present. Whilst this is generally applies to all Asian cultures, it may be said that variations of this perception of time also exist amongst them. 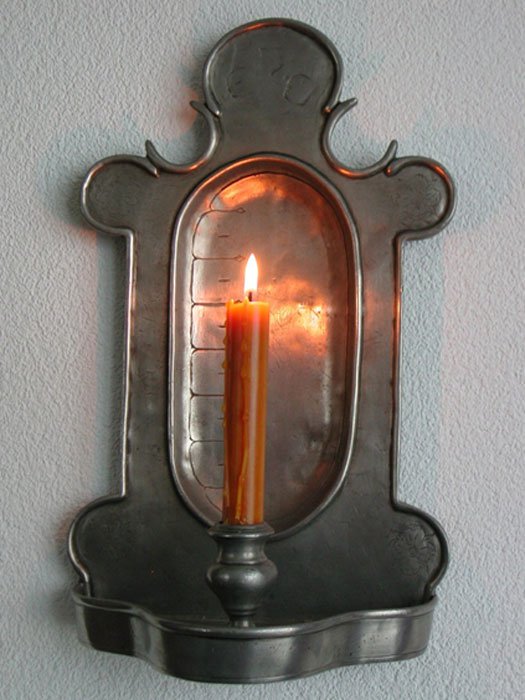 In Japanese culture, for instance, it has been observed that everything has its right place and time. Thus, time is segmented, carefully regulated, and beginnings and endings are marked with certain gestures. This way of organizing of time can be seen, for example, in Japanese social functions, such as company picnics, retirement parties and weddings. In Chinese culture, as another example, time may be seen as precious, though their approach towards it is different from those ‘linear-active’ cultures. As the Chinese have a cyclical view of time, more time has to be spent on deliberation and the nurturing of relationships before a deal can be made.
The different ways in which each culture perceives time has an effect on their view of the world, and their interactions with others. Aspects that are influenced by a culture’s perception of time include the pace of life, the way business is done, and the most effective way when it comes to using one’s allotted time.
Facebook