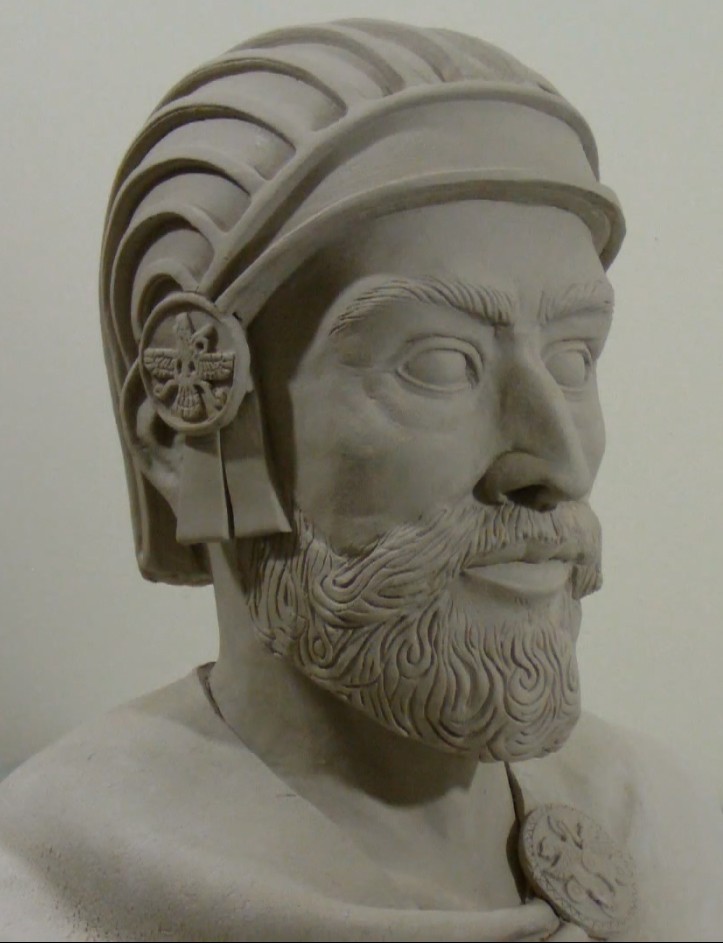 Was Cyrus the Great TRULY Great?

Founder of the Persian Empire: Brute or chosen by God?
Cyrus the Great was one of the most influential figures in history. A mid-life revolutionary, in the sixth century BC Cyrus founded the Persian Empire, the largest empire known to man at the time.
But wait a second… I hear you cry… I thought Classical Wisdom was about Ancient Greece and Rome? So why are we talking about Persia?
Excellent inquiry my astute reader! While our main focus is indeed the Greco-Roman world, we are also fully aware that they did not exist in isolation.
Just as today, ancient cultures and societies interacted, clashed, combined, or reacted against each other. The melding and separation between peoples is a fascinating tale in and of itself… but we also learn tremendously about the Greeks and Romans by studying their enemies, their friends, their contemporaries as well as their predecessors.
It’s sort of like learning US history and never studying Russia or the UK. It would be impossible to understand the Cold War or the Revolution without those essential insights!
Moreover, the impact and influence from other superpowers in the region are sometimes so immense that it can be tricky to distinguish what comes from whom. Some of the Persian stories and myths are so… familiar. It makes you wonder where it all began.
And so we must look to the massively influential power to the east: A land, a peoples, a culture steeped in fascinating history… the very cradle of civilization itself… Persia.
And what better way to understand this historic location – and its impressive rise and collapse – than with one of the most influential figures in history, the founder of the Persian Empire, Cyrus the Great.
Cyrus is shown as both a ruthless conqueror and enlightened progressive; famous for liberating the Jews held by the Babylonians, he has even been credited with a human rights creed that influenced Thomas Jefferson and his contribution to the United States Bill of Rights.
Many other politicians, including Italy’s 15th century Niccolò Machiavelli, drew inspiration from Cyrus, while in the 20th century the Shah of Iran and the Islamic State that overthrew the Shah both honored Cyrus.
In the 21st century, not only has an Israeli Prime Minister praised Cyrus, onetime overlord of the Jews, Christian evangelicals have favorably compared US President Donald Trump to Cyrus, calling both of them “brutes” chosen to fulfill the will of God.
So where does the truth lie?
A brilliant brute? A fearsome conqueror? A ruler unequalled in history for his wisdom, magnanimity and appreciation of human rights? A heathen chosen by God?
Could Cyrus have been all these things? Was he any of them?
Essentially, was Cyrus the Great truly great?
In this first ever modern biography of Cyrus, noted historical biographer and author of 45 books, Stephen Dando-Collins, delves into the real story behind one of history’s most famous founders.
The recent receipt of the Silver Award for Biography in the 2020 Indie Awards in the US, Stephen’s Cyrus the Great, the biography of the founder of the Persian Empire describes Cyrus’ fraught youth, his rise to power via rebellion, his dashing military campaigns that destroyed the Median, Lydian and Babylonian empires, and his uniquely magnanimous reign.
With his usual depth of research and highly readable narrative, Dando-Collins cuts through myth and folklore to deliver a fascinating account of a fascinating life.
Make sure to Get Your Copy of Cyrus the Great Here:
Listen to Stephen Dando-Collins THIS Sunday explore this towering figure and his role in the rise and fall of empires in a presentation that is certainly not to be missed!
Make sure to get your tickets (& pay what YOU want) Here: https://classicalwisdom-symposium-2021.eventbrite.ie
Remember: You can ‘swing by’ for an hour, a day or the entire event… it’s up to you! As long as you register in advance, you can come and go as you like… and you’ll also receive all the recordings afterwards, so you won’t miss a thing!
This will truly be a once in a lifetime opportunity…
Make sure to get your tickets via donation here.
Facebook