Abraham and the Boom and Bust of Ur 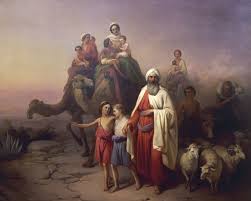 What do we really know about Abraham?

Well, it was written in Genesis that his birth name was Abram, before God changed his name to Abraham, and that he was the son of Terah. Additionally, we can conjecture that he was born sometime during the 20th century BCE and dwelt in the land of Ur, commonly referred to as Ur III by historians.
A Sumerian city-state at one time, Ur had expanded its territory substantially in the 22nd or 20th century BCE, and was where the ruling dynasty was located. During the time of Abraham’s stay, Ur was, for the most part, prosperous, but that didn’t last long. It never made it to its full potential.
Then, at one point, the family patriarch, Terah, decided to move. According to Genesis, Abraham, his wife, and Lot, Terah’s grandson, went with him and eventually settled in Haran.

But the question remains, why did Abraham’s family live in Ur and then eventually leave?

The answer is not simple or conclusive, and of course, while we can come up with many reasons, we’ll never know for certain. One possibility, however, as to why they went to Ur, only to later pack up and to head north, was due to the economy. 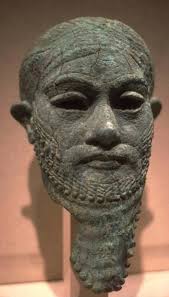 The Empire of Ur boomed when the ruler Ur-Nammu ascended the throne, after Sumer King Utu-Hegal had died. Ur-Nammu was likely the governor of Ur at the time and when Utu-hegal passed away, he left a power vacuum in the region, just waiting to be confiscated.
Unfortunately the specific reasons for Ur-Nammu’s success, such as his battles for territorial expansion, are not well documented. We do know, however, that he broadened his borders and sphere of influence significantly, making Ur a respectable power in the region.
Moreover and very importantly, Ur-Nammu’s conquests stabilized Ur.
He, “freed the land of thieves, robbers and rebels.” He revived the agricultural industry, dug new canals to improve communications, and fortified a number of towns, in case of any future attacks. Most famously, he oversaw the creation of a number of ziggurats.

Overall, Ur-Nammu was the king of public works and restoration, which allowed the population to conduct business and to go about their lives without fear. 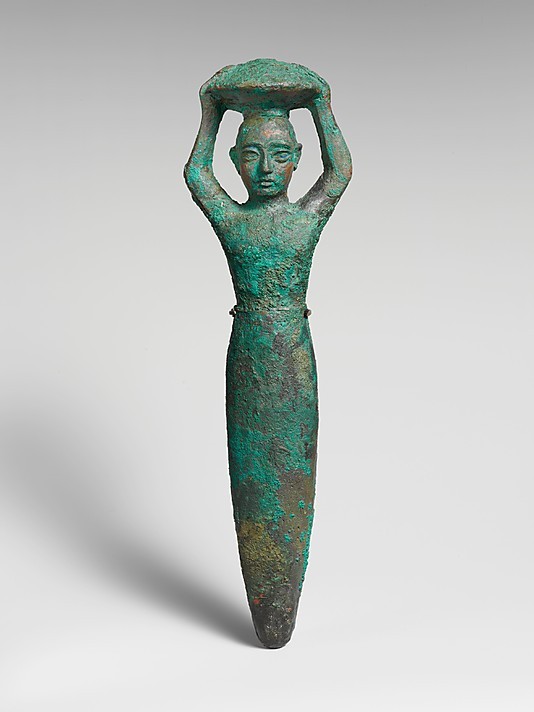 And when Ur-Nammu passed away, his son Shugli carried the torch. He continued the building and refurbishing of temples, along with the construction of a defensive wall at the narrow waist of the Tigris-Euphrates to guard against attacks from the west.
Both father and son fortified the empire, which enabled business to expand beyond the borders. Grain from Gursu, in modern day Turkey, provided a secure food supply. Umma, a nearby Sumerian city-state, provided wood, reeds, and leather. Copper, tin, and luxuries came all the way from Northern India and Afghanistan.
Much of the produce shipped eastward, such as fish, textiles, barley, and wheat, were classified as exchangeable goods by the palace of Ur-Nammu. 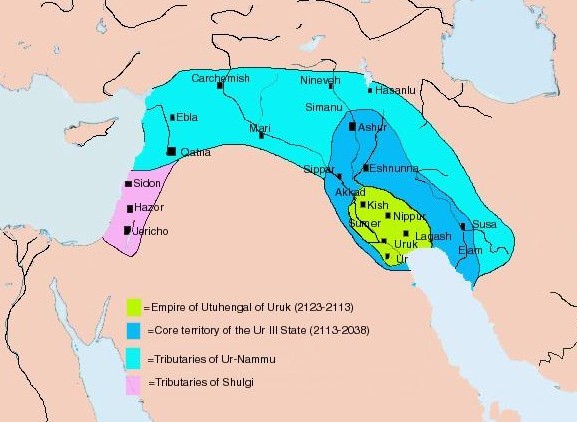 With commodities flowing soundly and without hindrance, wealth increased. With an increase in prosperity, the people began to use money, particularly silver, instead of the previously preferred method of bartering. The quantity of silver circulating into Ur allowed just about everyone to spend or save.

But there was one glitch. 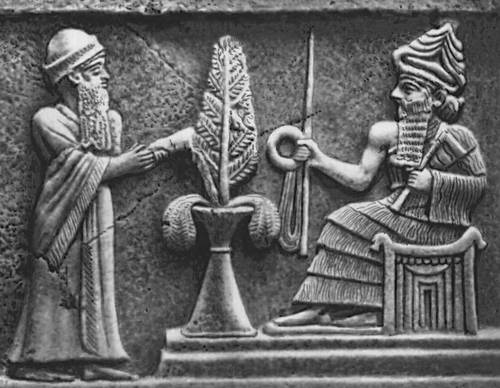 By interfering, the rulers inadvertently caused production to divert from one channel to another, which in turn, created shortages.
When Ibbi-Sin, the last ruler of Ur took power, the market had spiraled out of control… with devastating effects.
While food was still available in the countryside, consumers were paying a hefty price because the suppliers demanded higher payments in silver to cover their losses. If people couldn’t cover the bill, they exchanged certain privileges, such as titles and authority from the king, as back payment. Workers soon rose up and disorder ensued. With the workers in revolt, wealthy farmers entered the downtrodden cities buying, lending, or forcing their way to elitism.
Eventually, merchants operated on their own in order to avoid the set prices. International trade began to pass into the hands of the self-employed, leaving the crown merchants behind. By 2000 BCE, the trading pattern had become far more complex, as the concept of private enterprise expansively grew across Mesopotamia.

What was once the function of the state was now, once again, in private hands, and out of the powers of Ur.

Consequently, the end of Ur finally happened around 2004/1940 BCE (depending on the chronology). It was officially all over when the Elamites and Amorites overran the Empire and dismantled it.

While we can never know for certain, we can hypothesize that Terah moved the family into Ur, seeking to prosper from the booming economy. As time went on and the market became unstable, Terah decided it was best to move out of the land of Ur. Abraham, along with the rest, followed, most likely due to the economy spiraling out of control, making life harder to prosper in the Empire. The rest, as they say, is history.
Facebook