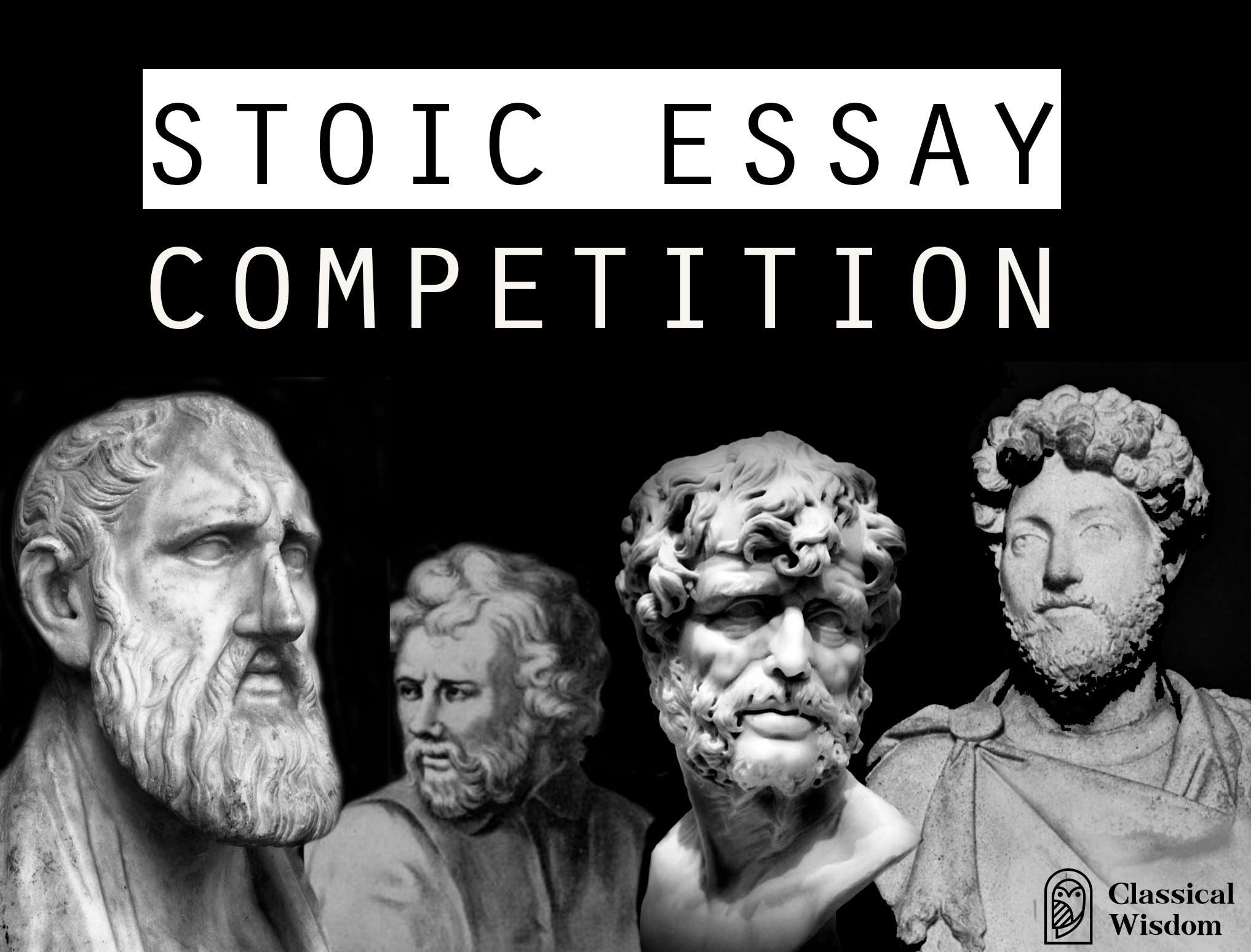 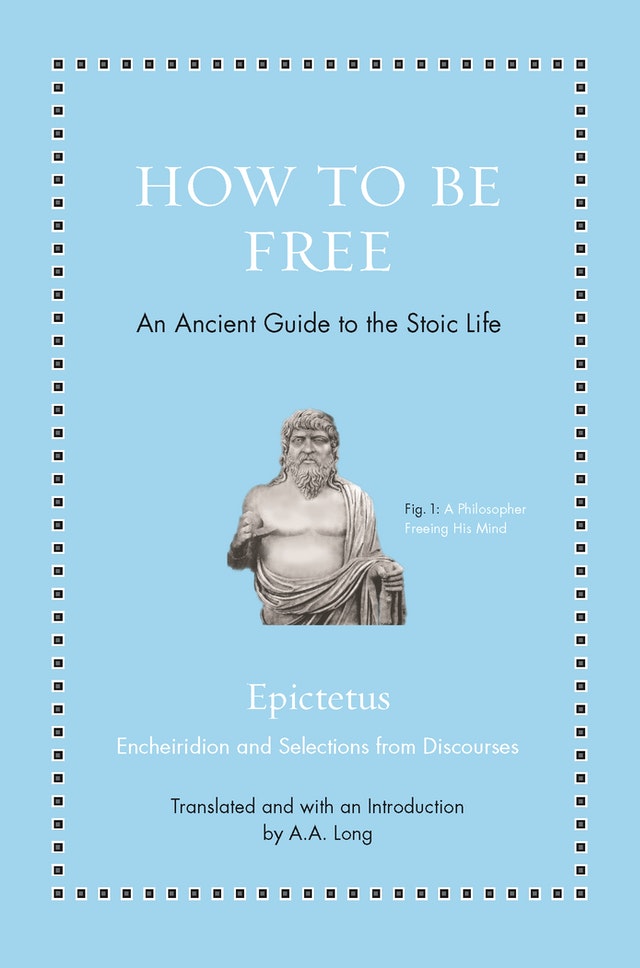 Dr. Anthony Arthur Long is the Chancellor’s Professor Emeritus of Classics and Irving Stone Professor of Literature Emeritus, as well as the Affiliated Professor of Philosophy and Rhetoric at the University of California, Berkeley. Professor Long is often credited with spearheading the revived interest in Stoicism as well as other ancient philosophies and has written several books on the topic, including How to be Free: An Ancient Guide to the Stoic Life.
How to Be Free features splendid new translations and the original Greek on facing pages, a compelling introduction that sets Epictetus in context and describes the importance of Stoic freedom today, and an invaluable glossary of key words and concepts. The result is an unmatched introduction to this powerful method of managing emotions and handling life’s situations, from the most ordinary to the most demanding. 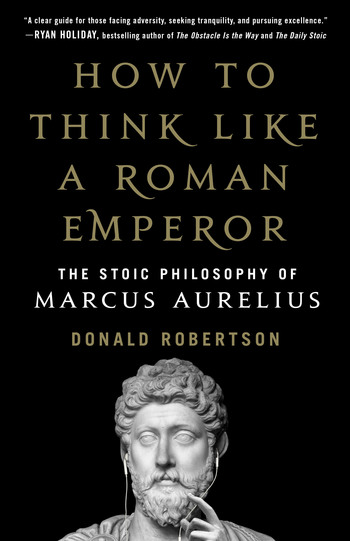 Donald Robertson, renowned author of “How to Think Like a Roman Emperor”, cognitive behavior therapist and founding member of the Modern Stoicism Organization.
How to Think Like a Roman Emperor takes readers on a transformative journey along with Marcus, following his progress from a young noble at the court of Hadrian—taken under the wing of some of the finest philosophers of his day—through to his reign as emperor of Rome at the height of its power. Robertson shows how Marcus used philosophical doctrines and therapeutic practices to build emotional resilience and endure tremendous adversity, and guides readers through applying the same methods to their own lives. 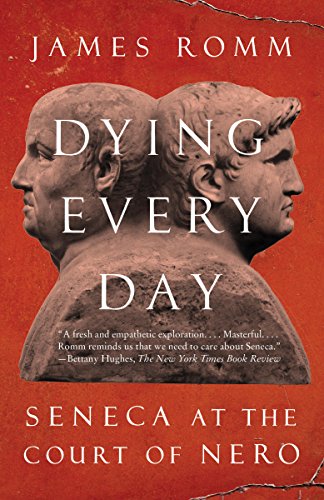 James S Romm is the James H. Ottaway Jr. Professor of Classics and director of the classical studies program at Bard College in New York. His articles and essays have appeared in the New York Times, The Wall Street Journal, the London Review of Books, The New Yorker and the Daily Beast. He is also the author of “Ghost on the Throne: The Death of Alexander the Great, the War for Crown and Empire” and “Dying Every Day: Seneca at the Court of Nero“.
Dying Every Day is a portrait of Seneca’s moral struggle in the midst of madness and excess. In his treatises, Seneca preached a rigorous ethical creed, exalting heroes who defied danger to do what was right or embrace a noble death. As Nero’s adviser, Seneca was presented with a more complex set of choices, as the only man capable of summoning the better aspect of Nero’s nature, yet, remaining at Nero’s side and colluding in the evil regime he created.
Want to keep informed about the competition? Sign up below and get our free E-book, The Stoic Philosophers.
Yes! Send me my
Free Guides!
RULES: