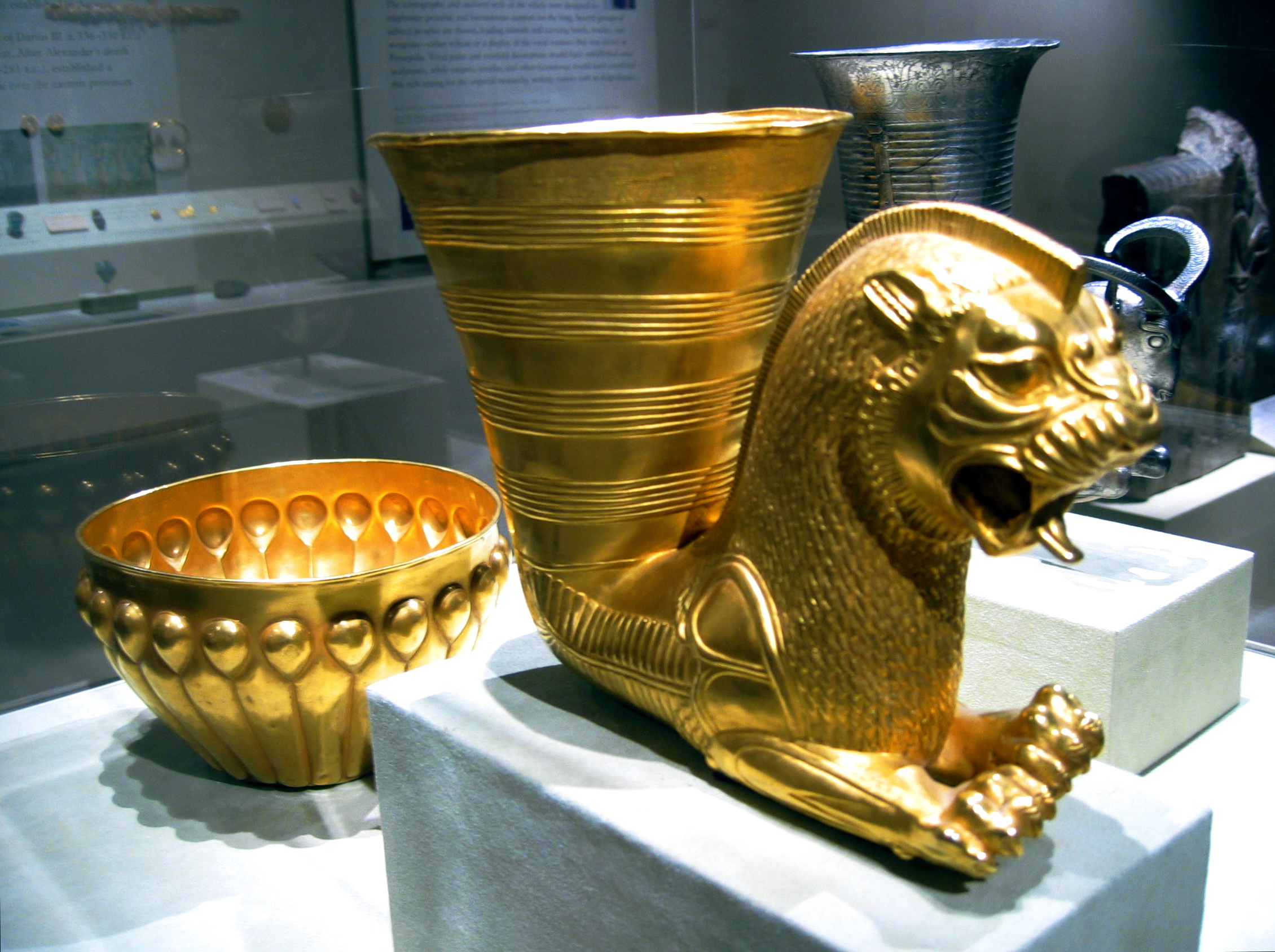 Herodotus tells us that the Persians were “very partial to wine,” something he illustrates with the following anecdote:

Herodotus’s depiction here of a particularly Persian type of in vino veritas is part of a repertoire of stereotypes about Persian wine drinking in the Histories. As usual with Herodotus, the question of “truth” versus “lies” is hard to determine, especially when modern concepts of history do not easily apply to his work.

Because the consumption of food and drink is a mostly mundane part of the human experience, its role as a semiotic device makes us likely to miss the socio-cultural meanings it often carries.

A humble family meal, Thanksgiving dinner, fast food, ritual feasting, a trip to the pub, a wine-tasting party, State banquets – these are all settings where food and drink symbolize something more than just simply eating and drinking.

The preparation, presentation, and consumption of food and drink in a social setting can be egalitarian or profoundly hierarchical, fostering both social cohesion and competition.

How something like wine is consumed, for example—and by whom and for what purpose—mattered a great deal to writers across the ancient world.

In the Hebrew Bible, wine also often serves as a proxy for foolishness. In Proverbs 21:17 we are told that, “he who loves wine and oil will not be rich.”

The Bible’s moralistic turn here against wine is similar to Herodotus’s view of Persian opulence symbolized by drinking. Like the writer of the Proverb, Herodotus wants to remind his audience that luxury and lasciviousness are a sign of weakness that will ultimately lead to downfall. The point seems to be that while the Greeks drink wine, they don’t drink it like the Persians.

Drinking wine in the undiluted Persian way (the Greeks diluted their wine) is what Herodotus is decrying in the Histories. He is right to note the importance of wine in Persia, but in relaying amusing anecdotes about drunken symposiums, he fully misses its importance in wider Persian society.

For the Achaemenids, luxury was often symbolized by wine and it publicly expressed the power of the kings. In sharing it with others, the kings demonstrated their largesse. In this, the Persians were no different from their Near-Eastern forebears.

The wider Near Eastern culture provides many similar examples of lavish commensality. Among the first are those from ancient Mesopotamia. In the Mesopotamian Early Dynastic period, royal commensality was used to support the elite classes’ position in society by emphasizing and elaborating social distinctions, reinforcing intra-group bonds, and distinguishing the elite group from others.

For example, the famous Royal Standard of Ur depicts an elite banquet. Extravagant feasts such as these (and their artistic display) reinforced the elite status of the king and his court while establishing that there was a hierarchy in the court itself  (on the Standard, the king is shown conspicuously larger than his fellow diners). It also served to show the lower classes the social and political distance between them and their rulers.

Banquet scene on the Royal Standard of Ur. Source: Wikipedia.

The Standard, the feasts, and the extravagant palaces that housed them were deliberate messages of power, aimed both at an illiterate public and an elite seeking to secure its privileged position.

This understanding of the wider context of wine drinking suggests that even if it is true that the Persians made important decisions while drunk, Herodotus ultimately misses the point about wine: its consumption was not about decadence or drunkenness but instead served to display elite power and establish intra-group bonding.

Herodotus once again proves useful in shining a light on Persian culture, but not necessarily in the way he intended.

Posted in Symposium - No comments