The Caduceus: Magical Staff of Hermes 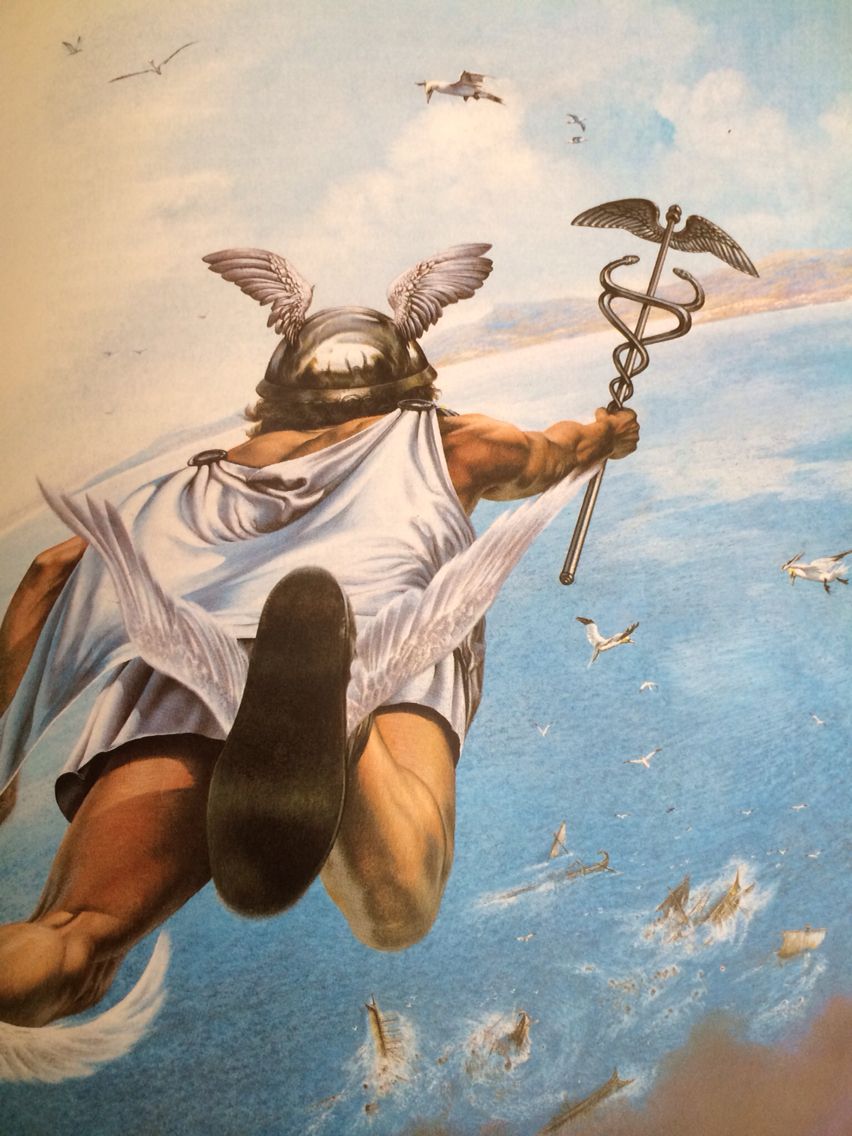 Written by Ed Whalen, Contributing Writer, Classical Wisdom Hermes was the messenger of the Olympian gods. Hermes, or Mercury, had a powerful staff known as the caduceus, which was considered a magical symbol of his inviolability. The staff became a very potent symbol in the ancient world. We are still familiar with it in the

A few months ago the lead singer of an all girl Thai pop group made a tearful apology. The 19 year-old had made a horrible mis-judgement in her wardrobe choice, donning a swastika only two days before the Holocaust Rememberance day. The deputy chief of mission of the Israeli Embassy in Bangkok took to Twitter