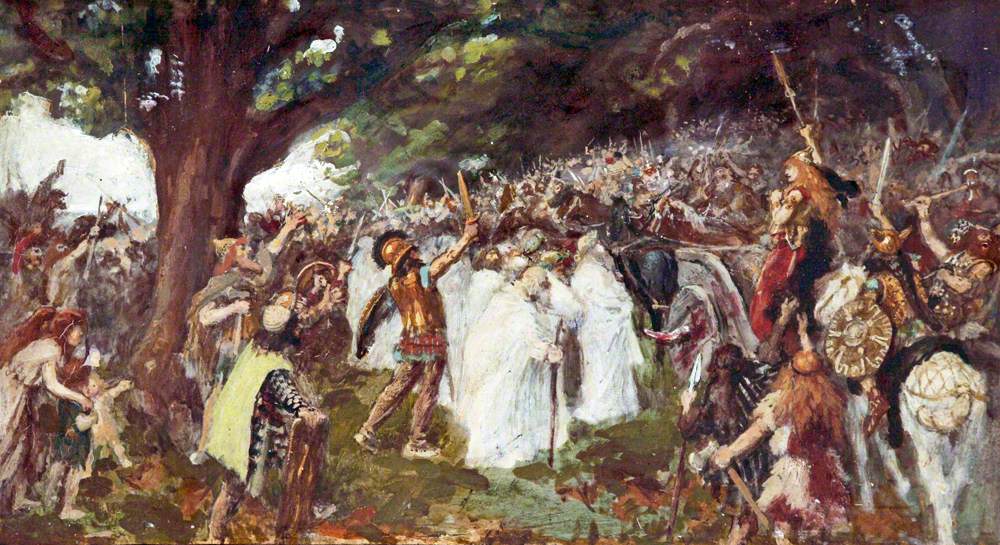 Written by Tom G. Hamilton, Contributing Writer, Classical Wisdom The Roman historian Tacitus tells us that the Celts made no distinction of sex when appointing their commanders and in western Iberia. According to the Greek historian Strabo, women fought alongside men. For the Celts, a woman could not only wage war—she was also a warrior

What Newly-Found 2,000-Year-Old Celtic Coins Tell Us About Boudica

Written by Tom G. Hamilton, Contributing Writer, Classical Wisdom As of this writing, news of the largest hoard of early Roman-era Celtic gold coins ever found— unearthed by a bird-watcher in Britain—are making headlines. The coins are reported to be Boudica-era gold “stater” Iceni coins. There is an understandable excitement all across the land, the