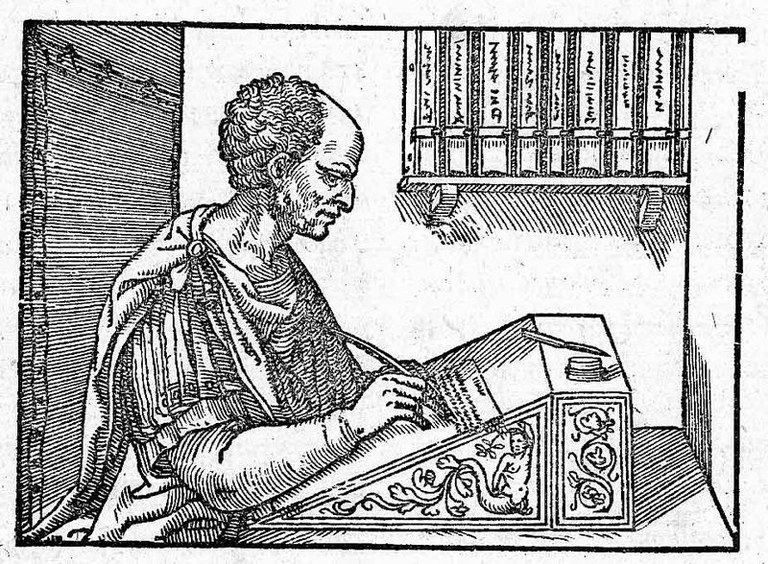 Written by Ed Whalen, Contributing Writer, Classical Wisdom Cicero (106-43 BC) is perhaps one of the most remarkable figures in the history of Rome. He was an important politician and statesman who attempted to defend the Republic. Cicero was also a great philosopher and writer whose works greatly influenced the development of Roman oratory and