Melissus of Samos: Philosopher and Admiral 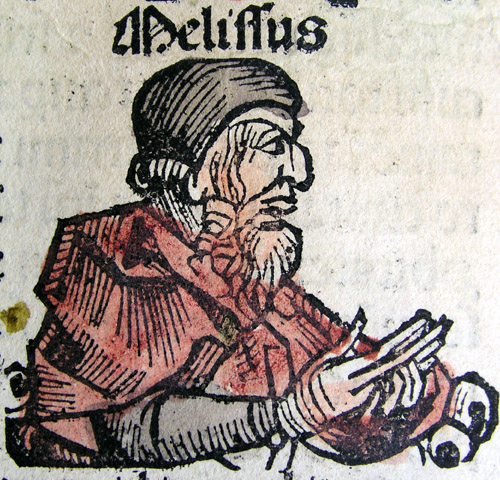 Written by Ed Whalen, Contributing Writer, Classical Wisdom Too often, students of philosophy are only aware of the great names in ancient Greek philosophy. There are many lesser-known philosophers who developed remarkable arguments that are still relevant today. One of these is the somewhat mysterious figure of Melissus of Samos. Not only was he a

The rise and fall of the Delian League

By Mónica Correa, Contributing Writer, Classical Wisdom The Delian League, or Confederacy of Delos, was the name used for the confederation of Greek states under the ‘leadership’ of Athens. According to some records, it lasted from the end of the Persian War, circa 478 BC, until the end of the Peloponnesian War in the year

By Joel Bowman “Change is the only constant,” observed the pre-Socratic philosopher, Heraclitus, more than two and a half millennia ago. Clever fellow, that ol’ Ephesian. But even if “no man ever steps in the same river twice,” history does tend to rhyme. The tale of sovereign debt defaults, that tragi-comic play in which Greece