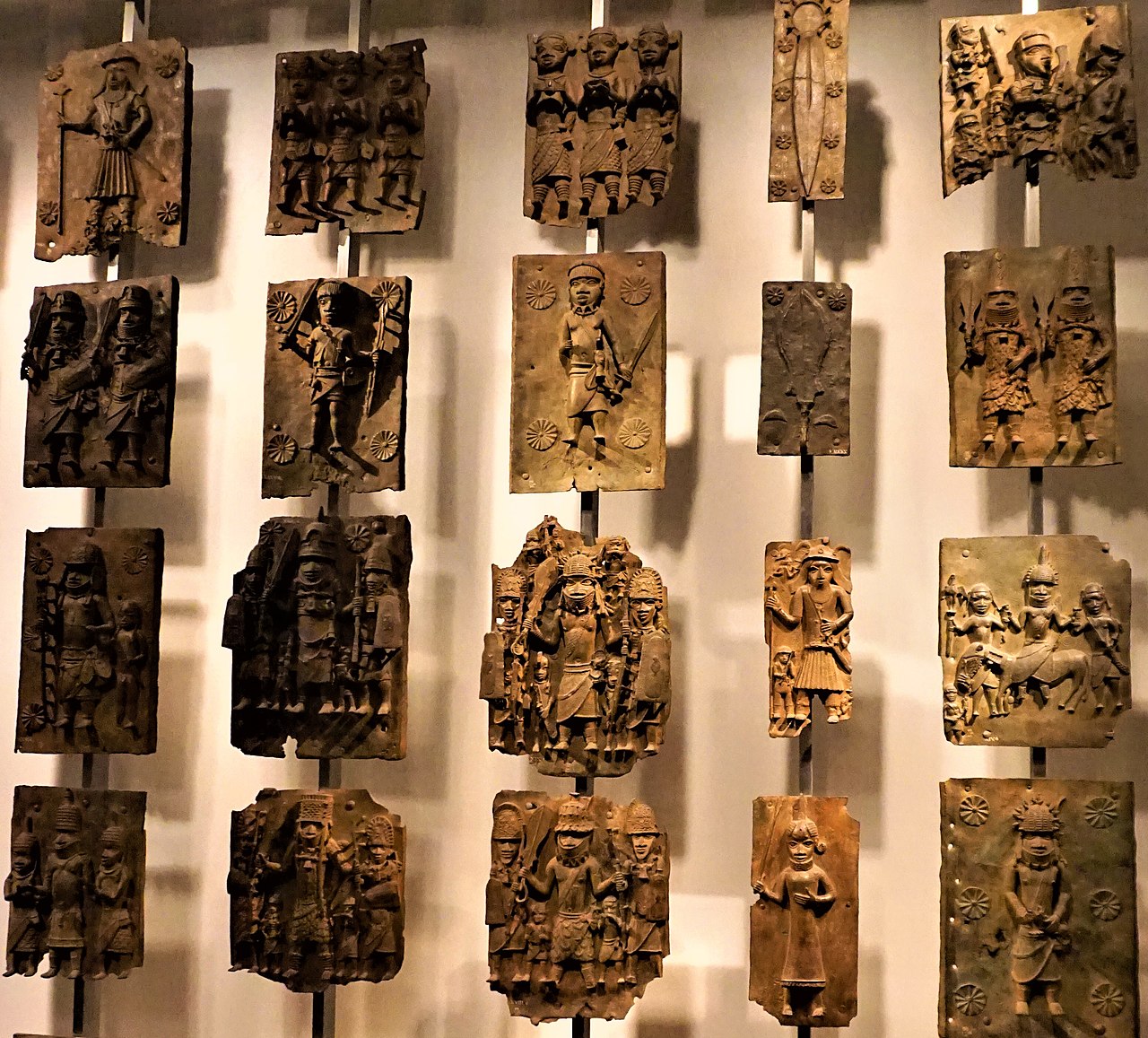 “In 1897, British colonial forces razed Benin City, massacring an unknown number of people and bringing a violent end to the Kingdom of Benin, which had thrived for centuries as one of West Africa’s major powers.  “During the raid, British troops looted at least 3,000 precious items made by the Edo people, including ivory statues,