What We REALLY Learn from Ancient Graffiti: The surprising insights from public scribbles 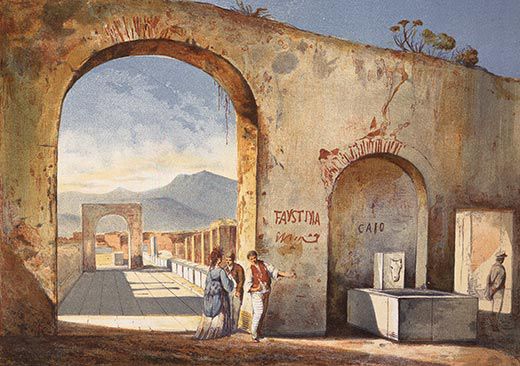 By Visnja Bojovic, Contributing Writer, Classical Wisdom How antiquity is perceived and received has always depended on the era. Sometimes it was due to the prevalence of a certain political program (the promotion of Roman Empire under the rule of Napoleon and the advantage given to the Roman Republic during French revolution, for example). Most