What You Should Know About Ancient Greek Language 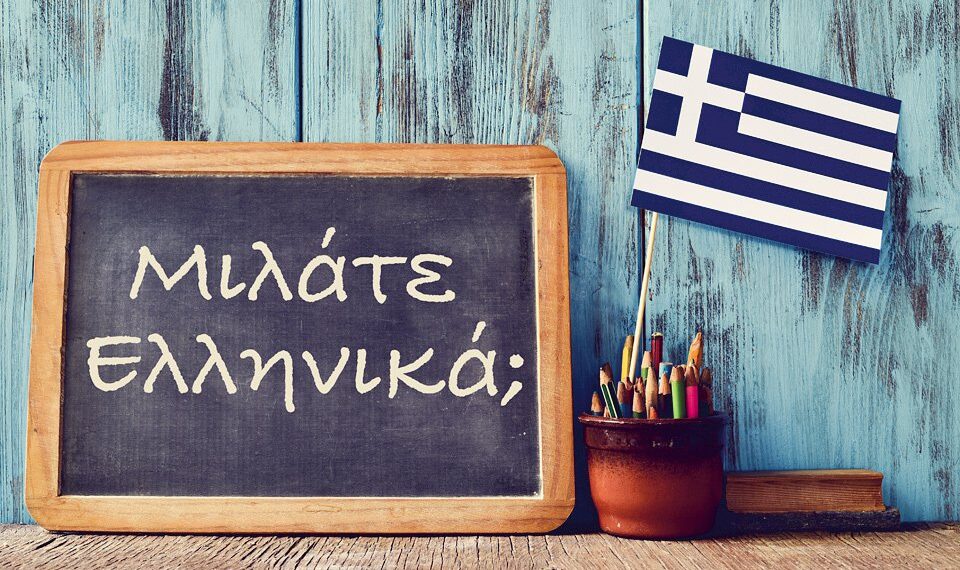 Written by Paul Bates, Contributing Writer, Classical Wisdom The ancient Greek language is believed to have been in use between the 9th century BC and 6th century AD, which spans the Archaic period, Hellenistic period, and the Classical period in Greece. It was preceded by the Mycenaean Greek and replaced by Medieval Greek, which is