The Pharsalia by Lucan: Epic Poem on the Roman Civil War 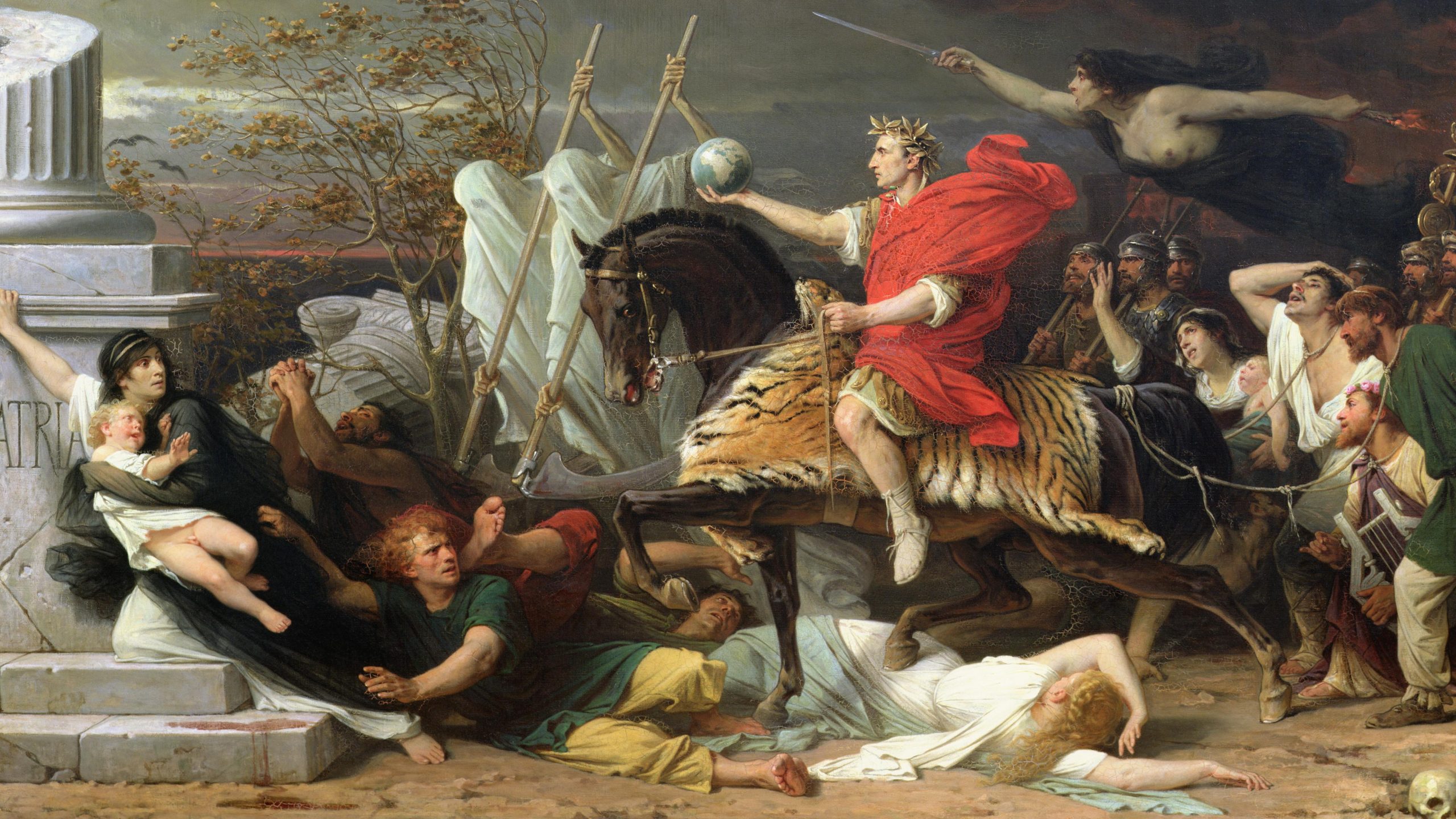 By Ed Whelan, Contributing Writer, Classical Wisdom Roman literature has been enormously influential in the history of Western culture. The Pharsalia, an Epic poem by Lucan, was once widely read, and inspired many great Renaissance writers, such as Christopher Marlowe and Dante. This work tells the story of the great Roman Civil War between Julius Caesar