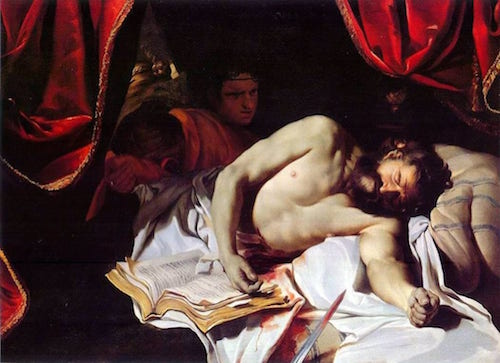 Cato the Younger played an important role in the Fall of the Roman Republic. As the leader of the optimate or Republican party, he sought to preserve the Republic and its institutions. While he ultimately failed, Cato was widely revered in the Classical age, and became to many a symbol of traditional Roman values and