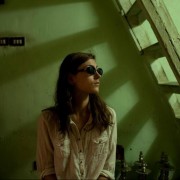 A Visit To The Apollo Temple at Didyma, Hidden Gem of the Aegean

Written by Lydia Serrant, Contributing Writer, Classical Wisdom In ancient times, Turkey’s Didyma was not a city of trade or agriculture but a place of worship. Located on the country’s western coast, Didim — as it is now called — is home to the magnificent and ancient Apollo Temple.  While it is considered a lesser-known

Homer’s Real Story: The Truth Behind the ‘Iliad’ 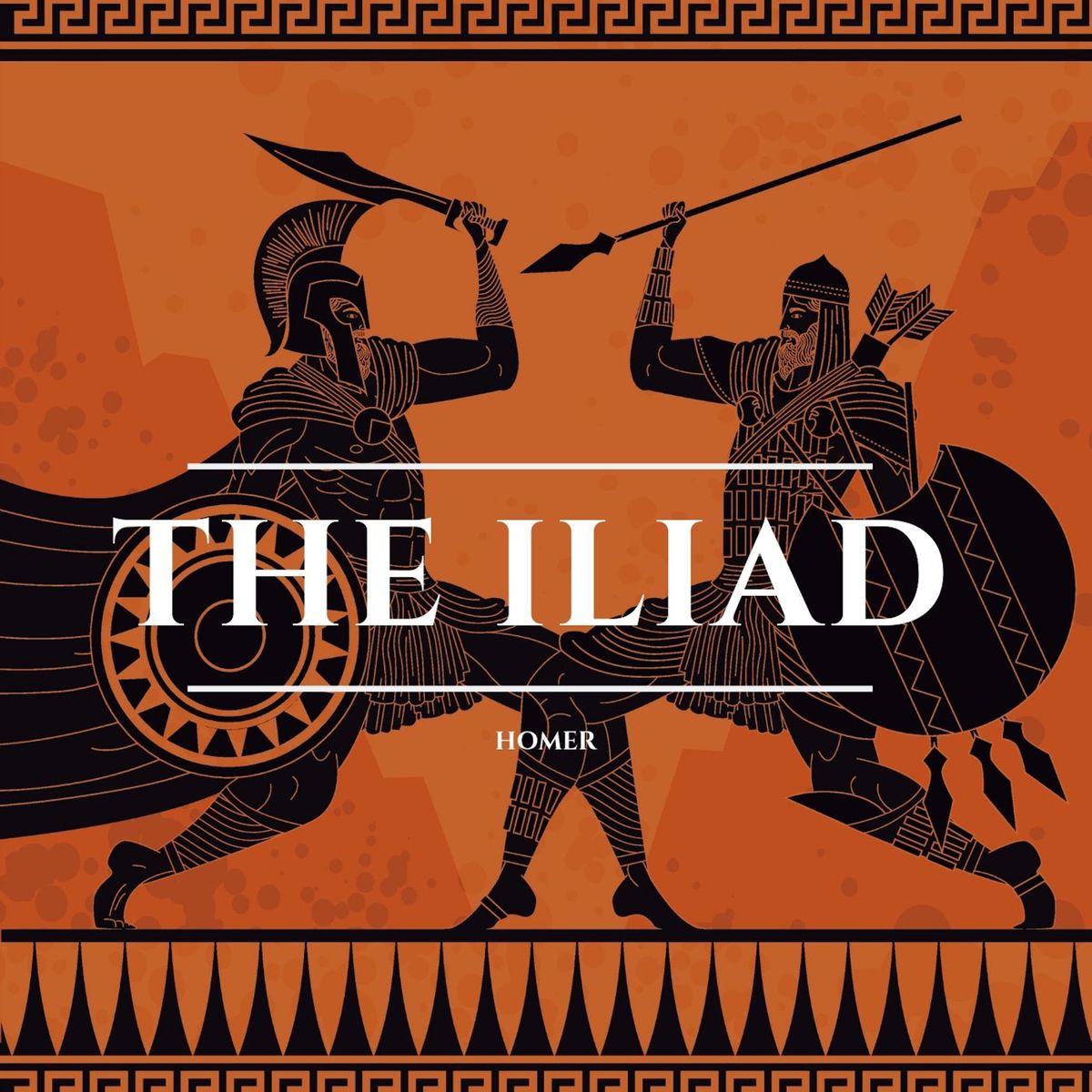 Written by John Martin, Contributing Writer, Classical Wisdom For the nearly three millennia since the Iliad’s creation, its grand story remains undiscovered. Homer’s masterpiece was a brilliant exercise in telling a new kind of story while letting his listening audience think that they were hearing another (more familiar, more easily accessible) one.  The blind poet,

The Cunning Homer: A New Look At The ‘Odyssey’ 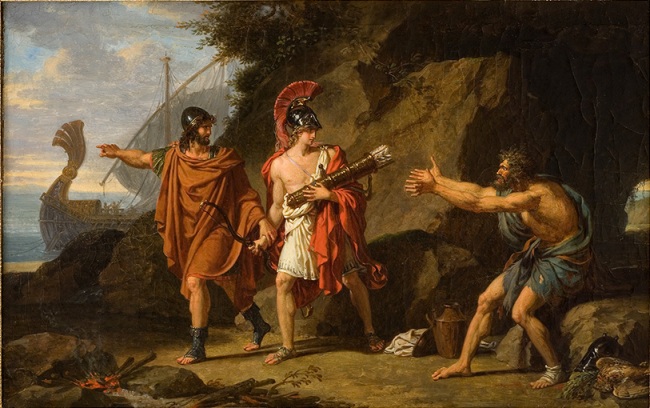 Written by Alberto Majrani, Contributing Writer, Classical Wisdom Who really killed the suitors in Homer’s Odyssey? A careful reading of the epic poem reveals a myriad of clues left by Homer with a surprising conclusion: Ulysses was not…really Ulysses. He was the expert Achaean archer Philoctetes in disguise!  With this key, the Homeric poem suddenly

The Evolution of Greek Art, Part 3: Greek Art Throughout History 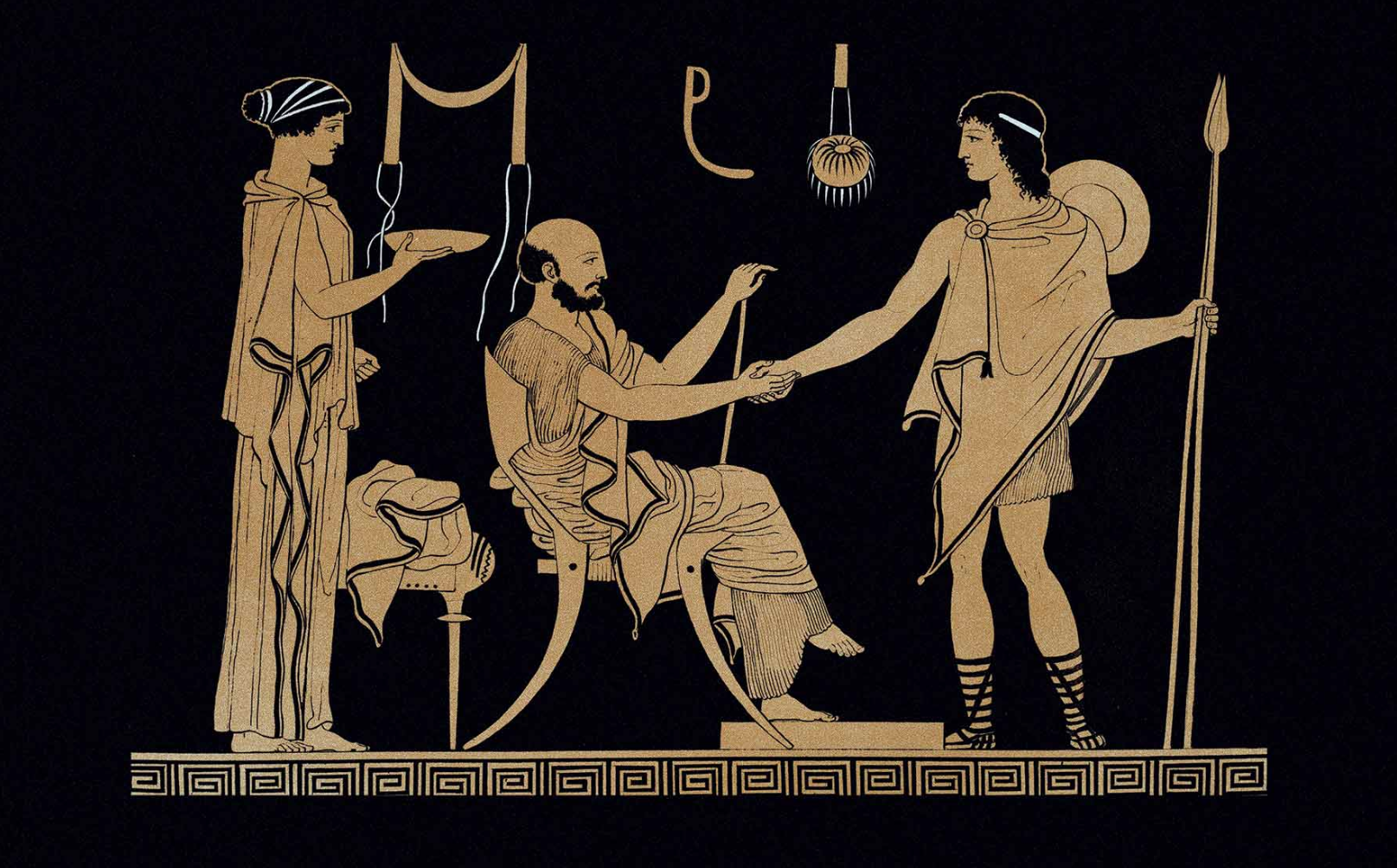 Written by Lydia Serrant, Contributing Writer, Classical Wisdom Ancient Greek art and drama was pivotal in the development of artistic expression the world over. From the earliest Archaic Greeks to the masters of the Classical age, the Greeks have produced art that has inspired Western civilization for thousands of years. The Greeks established the foundational 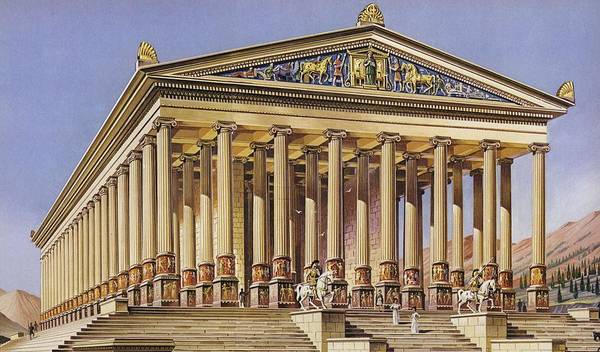 Written by Lydia Serrant, Contributing Writer, Classical Wisdom Since ancient times,  the Greeks have respected their gods and goddesses. Political events often lead to the building of divine temples and structures—and sometimes their destruction. It wasn’t until the Athenian victory over Persia in 490 BC that Athens was appointed the Defender of Greece, and smaller