By NATALIA KLIMCZAK
Constantine the Great is known in history as the first Roman Emperor to convert to Christianity. However, legends and archaeological evidence suggest a different story– it seems that Constantine had a secret about his faith which was hidden for centuries.
Constantine built many churches. He celebrated the faith in one (Christian) God and his son Jesus by creating many of the greatest churches of the world, including: St. Peter’s in Rome, The Church of the Holy Sepulcher in Jerusalem, The Eleona on the Mount of Olives, The Church of the Nativity in Bethlehem, and others.
***Editor’s Note: St. Peter’s Basilica was commissioned by Pope Julius II in the 6th Century, which replaced the original 4th Century structure which had indeed been built by Constantine. This is to say that the current St. Peter’s Basilica is not the one built by Constantine.*** 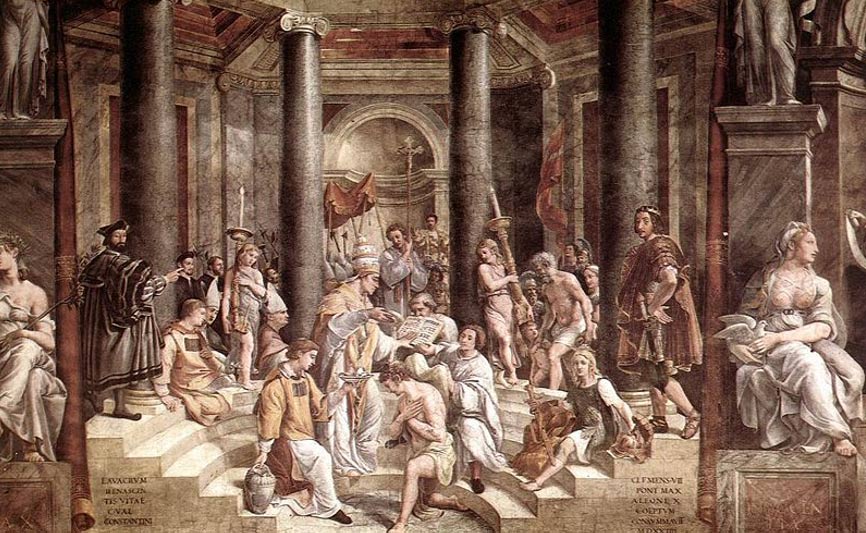 Constantine became emperor in 306 AD, and ruled for 31 years. According to tradition, just before the battle of the Milvian Bridge (Rome) in 312, he experienced a vision of a flaming cross with the inscription ”In his sign conquer”. As the legends say, he understood it as a sign from the Christian God asking him to convert. Constantine believed that he would be awarded with unusual power, the support of a deity, and the greatest kingdom of the world if he followed through with the vision.
By the decree of Constantine, Christianity became the official religion of Rome in 324. However, did he really become a true Christian, or was he just seeking the support of powerful bishops for political purposes?
The Christian Emperor of Rome
In the group of his closest advisers there were bishops such as Hosius, Lactantius, and Eusebius of Caesarea. He appointed the group of converted Christians to high positions in many parts of his empire. The Christian ministers had special privileges. He also extended many benefits to pagan priests who became Christian ministers. For example, they received monetary support from the Empire and didn’t pay taxes. 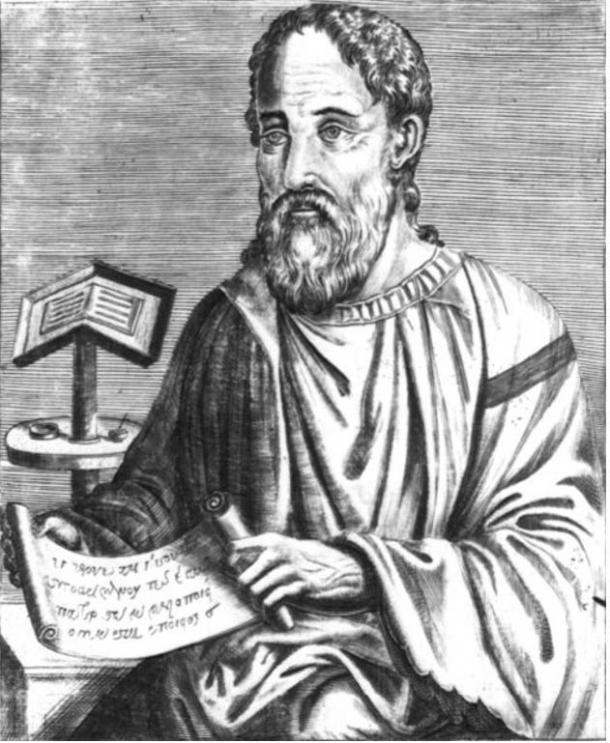 The bishops were a faithful army for the ruler, but apart from creating some laws, temples, and supporting the growing group of priests, Constantine didn’t appear to be much of a Christian. He agreed with the bishops’ suggestions to legislate against magic and private divination. But if a change in these kinds of laws was not put forth by an influential bishop, Constantine wasn’t interested in making the changes.
With his decree many pagan temples were destroyed. For example, he ordered the damage of the Temple of Aphrodite in Lebanon, but also many other ceremonial pagan places. It seems that he was interested in destroying some of the important places of pre-Christian cults, but at the same time destruction didn’t apply to all of them. In every decision to destroy a pagan temple, it was written that the place could not exist because it was a site of misguided rites and ceremonies – a place of true obstinacy. He never outright banned pagan rituals like sacrifices, but only closed and destroyed important temples when the bishops felt the sites were dangerous to their own faith.
Apart from his political motives to support the growing army of priests, Constantine may have had a secret. What is more interesting, is that it seems that the bishop of Rome knew about it, and supported him in this hidden aspect of his life. The truth was that Constantine outwardly supported the new religion but still worshiped the Sun and pagan symbols.
A Sun-Worshipping Christian?
Constantine grew up in the court of the emperor Constantine Chlorus, who was a Neoplatonist and a devotee of the Unconquered Sun. His mother, Empress Helena, was a Christian who traveled through the Middle East searching for key sites connected to Jesus. According to the ancient texts, she was the one who identified the most important places known in the Bible. Young Constantine didn’t appear as a follower of his mother’s religious interests. He worshiped the Sun, or was devoted to Mithraism.

After his official conversion to Christianity in 312, Constantine built his triumphal arch in Rome. It is interesting that it wasn’t dedicated to the symbols of Christianity, but to the Unconquered Sun. During his reign, he changed many aspects connected with pagan cults, but that doesn’t mean that he stopped the cultivation of old traditions. He often named them differently, but still allowed for pagan practices in many ways. For example, in 321 Constantine legislated that the celebration of the Day of the Sun should be a state holiday – a day off for everybody.
The Confusing Column of Constantine
In 330, Constantine set up a statue which is a key to understanding his private beliefs. After decades of supporting Christianity, he appeared as a statue of the Sun god in the forum. The column became the center of the Forum of Constantine, nowadays known as the Cemberlitas Square in Istanbul. Today, the column is 35 meters (114.8 feet) tall, but in the ancient times it was 15 meters (49.2 feet) taller, and ended with an impressive statue of the emperor. The column was decorated with pagan symbolism supported by some Christian decoration.

The statue on the top of the monument presented Constantine in the figure of Apollo with a Sun crown, the greatest symbol of the kings from the times of Alexander the Great. It is said that he carried a fragment of the True Cross in his hand – a relic of the cross of Jesus. At the foot of the column there was a sacred place which contained relics, including other parts of crosses, a basket from the biblical story of the loaves and fishes miracle, a jar which belonged to Mary Magdalene, and a wooden statue of Pallas Athena from Troy.
The Byzantine emperor Manuel I Komnenos (1143 – 1180) saw this monument as too pagan, and he decided to place a cross in place of the statue on the top of the column. The monument was damaged a few times in history, but the column has survived until modern times. Parts of the statue of Constantine are located in a museum, but the Column of Constantine is still one of the most important examples of Roman Art in Turkey.
True Christian, Secret Pagan, or a God?
After his death in 337, Constantine became one of the pagan gods. An analysis of archaeological sites suggests that Constantine, like previous emperors of Rome, had never stopped seeing himself as a son of the ancient deities. It is hard to believe that Constantine’s Christian beliefs were as strong as his mother Helena’s. He appears more as an intelligent politician than a man who truly wanted to Christianize the world. 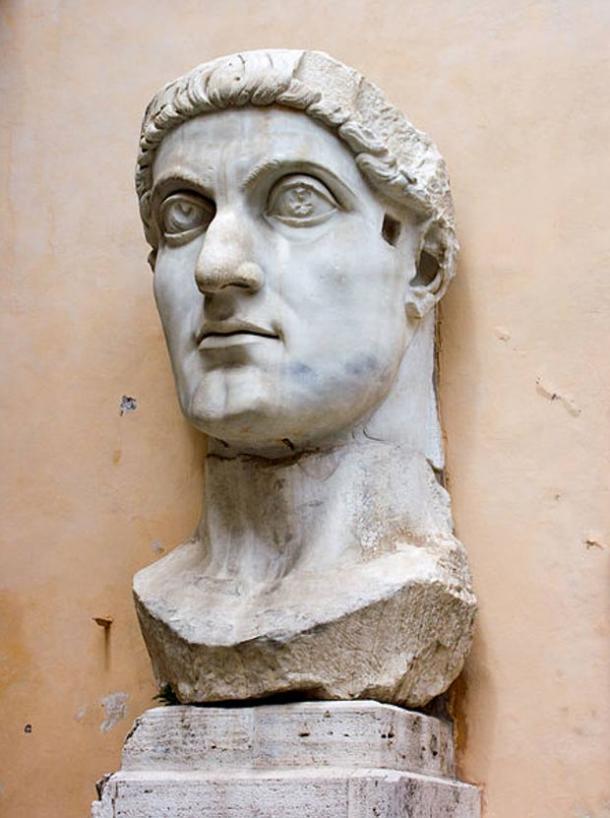