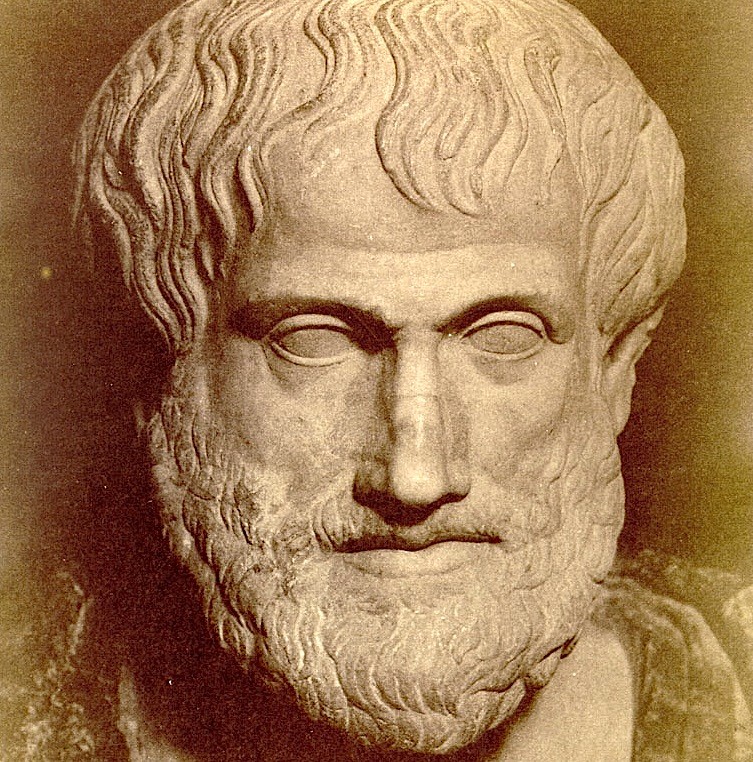 “Everything that depends on the action of nature is by nature as good as it can be”
Aristotle was one of the last of the classical Greek philosophers. He was a student of Plato, who himself was a student of the wise Socrates. Aristotle was a voracious learner and prolific writer, studying almost every aspect of philosophy.
He would obsessively study the natural world, classifying all flora and fauna based on observable qualities. His studies of the natural world were so extensive and so detailed that it would later form the basis of the system of taxonomy that is still in use today.
Aristotle believed that the truest way to arrive at knowledge was through the use of our sense. Aristotle believed that by experiencing the world around us we came closer to understanding the essence of all things in the universe.
This idea that we can attain true knowledge through empirical observation is known as Empiricism. Later philosophers including George Berkeley and John Locke would follow this line of thought centuries later.
In addition to Aristotle developing our understanding of the natural world, he also was the first to introduce a formalized, systematic form of logic. This is known as a Syllogism, and it uses two previously known concepts to arrive at a third idea that we can prove to be true on the condition that we accept the previous two statements. The most famous example is.
This may seem obvious to us now, however it was absolutely revolutionary for the time. This type of formalized logic would lay the foundations for future philosophical and scientific progress.
Unfortunately for Aristotle, he lived during a time of great change. Not long after his death, it can be said that the Classical age of Greece came to an end. The Hellenistic period saw a decline in the influence of Athens and philosophers like Aristotle. His work was never fully appreciated during his lifetime and it would only be centuries later that future thinkers would unearth his philosophies and share them with the world.
Click the links to learn more about Aristotle
-Classical Wisdom Standoff: Epistemology of Plato and Aristotle (part 1)
-Classical Wisdom Standoff: Epistemology of Plato and Aristotle (part 2)
–The Illogical Contradiction
-Aristotle: Virtue for Some
-Aristotle’s Poetic’s: The Science of Tragedy
-Aristotle: The Philosopher who knew it all
Facebook