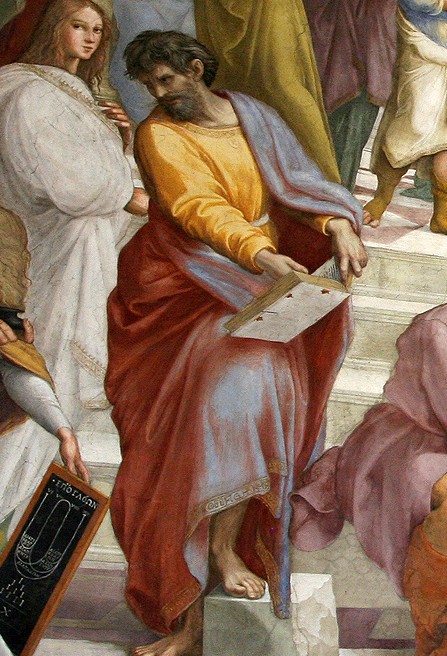 “The only roads of inquiry there are to think of: one, that it is and that it is not possible for it not to be, this is the path of persuasion (for truth is its companion); the other, that it is not and that it must not be — this I say to you is a path wholly unknowable.”
Parmenides was a pre-Socratic philosopher who, through reasoning alone, concluded that the universe is incapable of change and that all things that exist are eternal. This idea of “all is one” would later be supported by advances in quantum physics in the 20th century. Parmenides’ thinking goes as follows.
Through deductive reasoning, Parmenides concluded that something that exists (it is) cannot also not exist (it is not). This would involve a logical contradiction. This thinking would lead Parmenides to conclude that a state of nothingness was impossible. A void in the universe or reality could not be. Parmenides then concluded that something could not have been created from nothing, the universe could not have sprang from an empty void. Additionally anything that exists could not logically go into a state of non existence. Therefore all that exists must have always existed in some form or another.
This idea of permanence means that something that is permanent can not change into something else without it ceasing to be permanent. Fundamental change, therefore, is impossible. All things are, they have existed and will always exist in one form or another. This idea of unchanging permanence lead Parmenides to conclude that there is an indivisible unity within the universe.
This idea can be rather difficult to process. It is hard to precisely grasp the concept that the universe is unchanging and that a state of nothingness is a logical impossibility. It would appear to be easy to disprove. If you ever met Parmenides, you might say to him “unicorns don’t exist (they exist as nothing). There, I proved you wrong”.
Parmenides would explain that the word “unicorn” does not refer to an actual object. Words always must hit a mark, so to speak. The word “unicorn” refers to a picture in your head, a concept. A word must have some basis of reality to it, the word “unicorn” is a representation of an idea, and therefore it exists.
Aristotle would later say that it is impossible for A to be B AND A is not B. Parmenides would say that we could not state that A is not B, period. Basically if you were tell Parmenides that an elephant could not be a butterfly (A is not B), then he would follow the same argument as before and explain that this elephant-butterfly was really a concept in your mind and therefore existed. The philosopher says himself.