Aristotle and the Myth of Political Justice | Classical Wisdom Weekly 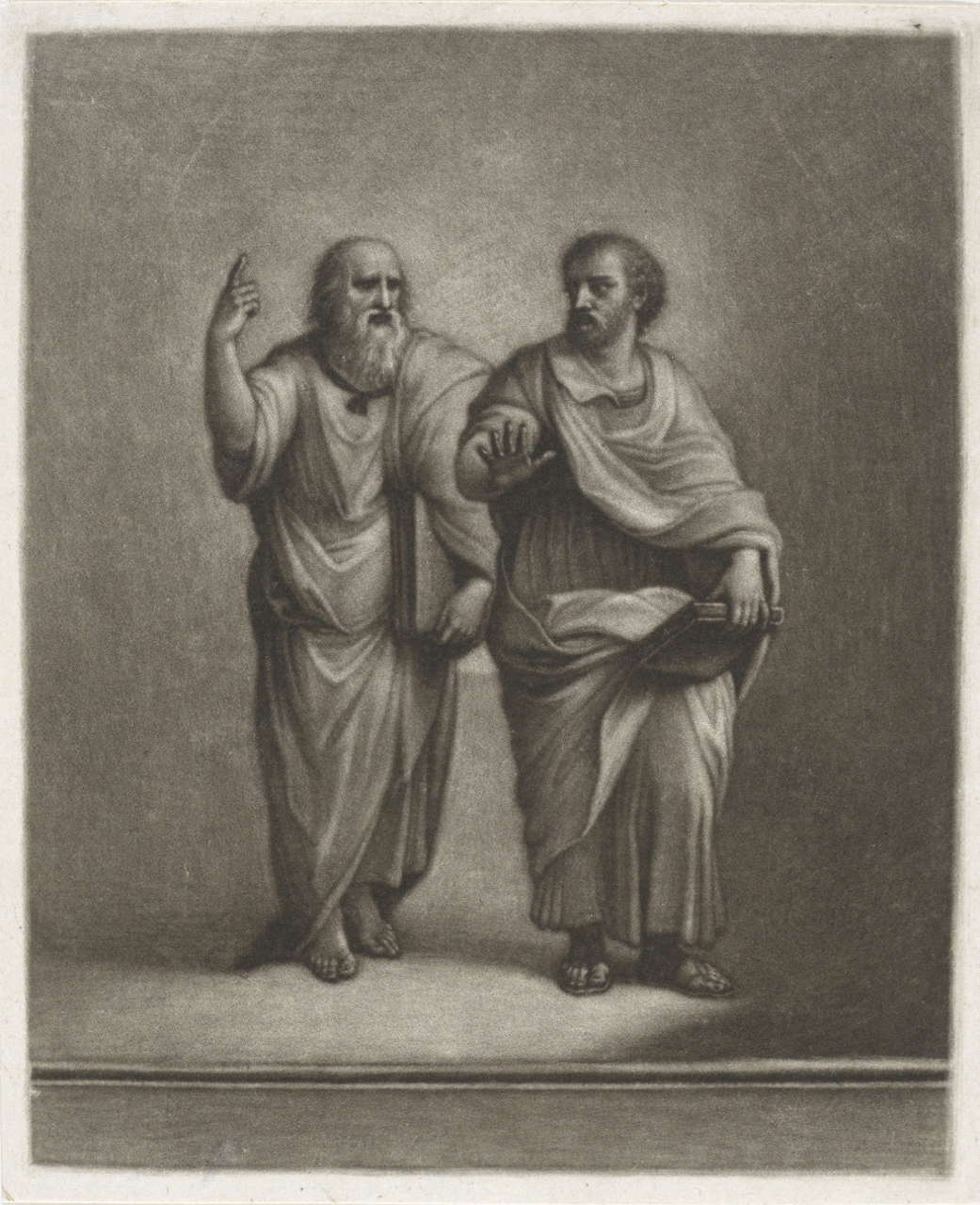 Aristotle and the Myth of Political Justice

Are there warring factions in any political society? We wonder.
Is that where all our problems stem from?
The idea that the few, wealthy oligarchs are constantly at odds with the disadvantaged masses is nothing new. In fact, if we were to read Aristotle’s The Politics, we might see that it’s been going on for millennia.
It’s worth noting that the Aristotle, like all of us, was a product of his time. His understanding of a political society, as a result, is slightly skewed from our own.
For starters, there were not countries as we understand them today. Rather there were insulated city-states (polis) that acted as autonomous nations, independent of any larger governing body.