Dale Carnegie and the Stoics: How to Handle Financial Worries

Written by Alex Barrientos, Senior Editor, Classical Wisdom
In his book How to Stop Worrying and Start Living, Dale Carnegie recommends 11 rules to follow in order to lessen our financial worries. Most of the rules are purely financial:
Rule No. 3: Learn how to spend wisely.
Rule No. 4: Don’t increase your headaches with your income.
Rule No. 5: Try to build credit, in the event you must borrow.
Rule No. 10: Don’t gamble—ever!
These rules are in many ways still relevant and helpful. However, what caught my attention most was the 11th rule:

Rule No. 11: If we can’t possibly improve our financial situation, let’s be good to ourselves and stop resenting what can’t be changed. 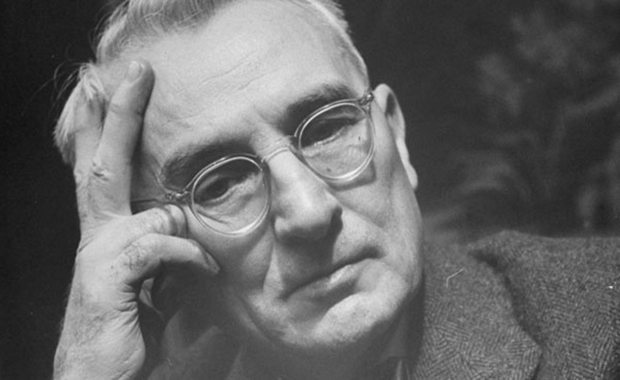 This rule, perhaps unsurprisingly, has its roots in—you guessed it—Stoic philosophy! I say perhaps unsurprisingly because, when it comes to learning how to stop worrying, the Stoics are the heavyweight champions of putting our lives in perspective.
Carnegie begins explaining rule 11 by writing,

“If we can’t possibly improve our financial situation, maybe we can improve our mental attitude toward it.”

The Stoics, as you might know, thought this approach to be the best approach to life in general. As Epictetus began his Enchiridion,

While there are certain aspects of one’s financial situation that are within one’s control, there are certainly many aspects that are not. And recognizing when we are in a financial situation that leaves us without the possibility of improving it through our own means, all we can do is focus on what is within our power—that is, our mental attitude toward the situation.
Yet, even people who are doing well with their finances face an issue: wanting more. Constantly wanting more is a recipe for unhappiness and distress. After all, as Carnegie puts it,

“It is not the man who has too little who is poor, but the one who hankers after more.” ~ Seneca, Letter II

And I’m not just inferring the Stoic connection here! Carnegie makes it explicit himself:

“If we can’t have all we want, let’s not poison our days with worry and resentment. Let’s be good to ourselves. Let’s be philosophical.”

Be philosophical… what did he mean by that? He meant what the Stoics meant by it. As Carnegie continues,

“And philosophy, according to Epictetus, boils down to this: ‘The essence of philosophy is that a man should so live that his happiness shall depend as little as possible on external things.’ Here is what Seneca said about it: ‘If you have what seems to you to be insufficient, then you will be miserable even if you possess the world.’”

“And let’s remember that even if we owned the world with a hog-tight fence around it, we could eat only three meals a day and sleep in one bed at a time—even a ditch digger can do that; and he will probably eat with more gusto and sleep more peacefully than Rockefeller.” 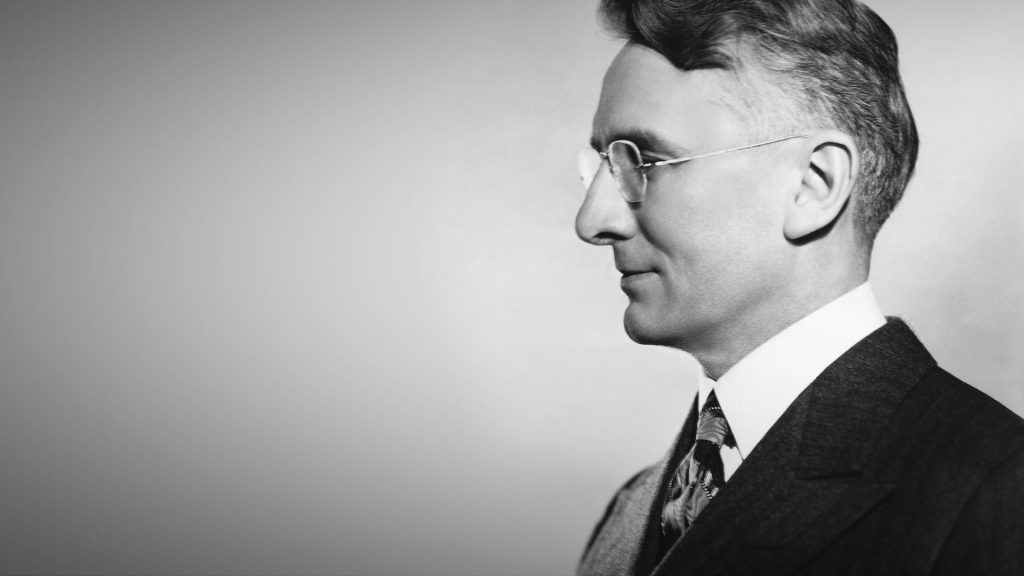 Photograph of Dale Carnegie doing his NBC show, ‘How to Win Friends and and Influence People,’ January 25, 1938. (Photo by Underwood Archives/Getty Images)

Carnegie notes that to have more things in your possession is not to have more happiness. This is because happiness is not tied to external things, and simply having more stuff won’t make you happy if you weren’t happy with what you already had.
In fact, as his example illustrates, one who has learned to be happy with little will likely lead a more tranquil life than one who is unhappy with a lot; the ditch digger will probably sleep better at night than the Rockefeller.
I know many of us right now might be going through tough times, financially speaking and otherwise. I hope reading this helps. I hope that it also doesn’t offend. It’s certainly not intended as a, “Just get over it!”, type of article.
There is no “just getting over it” for something like this, but there are healthier and unhealthier ways to handle certain situations. I’m inclined to think that Carnegie and the Stoics are right here: that when something is no longer in our control, all that’s left to do is to focus on what is. It might not be the most comforting answer, but it might just be the one we need to hear.
Facebook