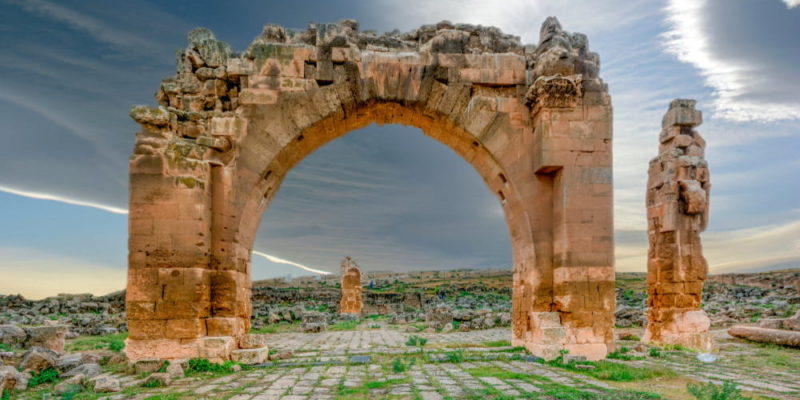 The Extraordinary History of Mesopotamia